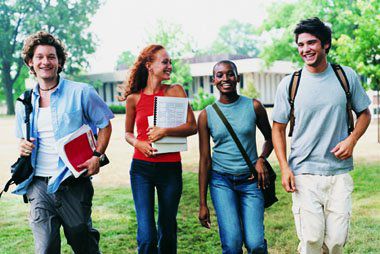 Scripophily is the practice of collecting antique stock certificates, bond certificates, and similar financial documents due to their historical or aesthetic value.

Although in recent years the advent of electronic trading and record-keeping has made paper certificates obsolete for most companies trading on the public market, authenticated certificates for stocks and bonds were commonplace in the markets, serving as proof of investment. Paper certificates were authenticated or decommissioned with signatures, stamps, and similar markings.

Bob Kerstein, the CEO of Scripophily.com, reported selling a certificate from the Apple Computer IPO for $1300 in 2012. Because Apple no longer issues paper certificates, the sale price of Kerstein’s certificate more than doubled the current Apple per-share price at the time.

The opening bid for an 1867 Union Pacific Railroad Land Stock Certificate issued by Credit Foncier of America (pictured below) was just under $70,000 on eBay. The listing claims that it is the last remaining such stock certificate in the world.

Scripophily and the Modern Re-Emergence of Stock Certificates

Typically, modern paper certificates are issued for single shares, and by SEC regulation are marked as non-redeemable and non-transferable. Additionally, traders of certificates of active stocks are required to sell certificates for at least twice the amount of the current value of the actual stock.

Where Can I Find and Buy Old Stock Certificates?

There are several websites dedicated to scripophily. You may also be able to find them at specialized antique shops or auctions. Some of these platforms will also appraise your paper certificates and help you sell them.

How Much Are Old Stock Certificates Worth?

The value of an old stock certificate depends on several factors, such as its physical condition, collector desirability, rarity, and name recognition of the issuing company. Prices can range from tens of dollars to several thousand dollars or more.

It depends. If the company that issued the certificate still exists, check the CUSIP number printed on the certificate. You can reference this number with your state’s financial regulator, with your broker, or with the SEC. If it is still valid, you can transfer it to your broker through the issuer’s transfer agent.