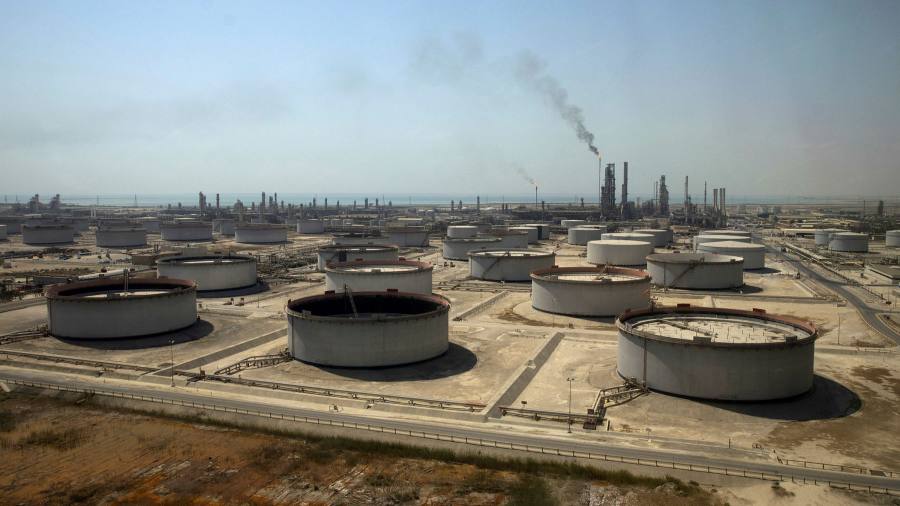 On the face of it, the idea of Saudi Arabia and Russia starting an oil price war in the middle of a global pandemic is as dumb as it gets. From a game theory perspective, it is a masterstroke.

Analysts have called the breakdown of Opec+ and the lifting of the supply cuts that kept the oil market balanced in the last two years anything from a spectacular blunder to collective suicide.

Although Opec often invokes ‘price stabilisation’ as its mission, in practice this is an elusive goal. Opec’s real interest is to let the market cycle from rallies to sell-offs. When prices rise, the ‘monopoly’ benefits from higher revenue but loses market share to its ‘competing fringe’ of higher-cost producers that finds themselves incentivised to invest in new capacity.

Their response, however, drives up production costs further and makes their investment increasingly less efficient — thus making them vulnerable to a sell-off. Sooner or later, the dominant monopoly regains control by ramping up his own output and pushing prices off a cliff. The steeper the cliff, the better.

It usually takes some kind of shock to get the dominant monopoly to go into cliff mode. In the late 1990s, the catalyst was the negative demand shock of the Asian financial crisis. During the most recent oil market crash, in 2014, it was the supply shock of US shale oil. For some time, the model shows, the market had been waiting for the right signal. The coronavirus has provided it.

While the cliff is familiar, its steepness is unprecedented. The demand impact of the coronavirus is so devastating that it is giving Russia and Saudi Arabia a unique chance to test global storage capacity limits.

The fuller storage capacity gets, the closer oil prices will get to zero. When and if capacity is maxed out, oil prices will turn negative. On current trends, this could happen within months if not weeks.

Unlike during the oil market crash of 2014, low-priced oil cannot spur demand and economic activities that are restricted for public health reasons but is going straight into storage. Kayrros satellite measurements show global crude stocks surged by more than 100m barrels in the last month alone to 63 per cent of nameplate storage capacity.

The spread of confinement measures is accelerating the builds. No one knows for sure the actual level of maximum operating capacity because it has never been tested — perhaps 80 per cent of nameplate. We may soon find out.

Given the amount of advance planning needed to boost production, one would have expected Saudi stocks to fall as the kingdom increases supply, at least initially. But Saudi inventories have jumped since the start of the price war.

This suggests that the Russian and Saudi oil ministers walked into their fateful meeting earlier this month fully prepared for a supply surge. The fact that Riyadh and Kuwait recently settled an old dispute allowing them to restart shared oilfields that had long been idled further undermines the view that Riyadh’s decision was spur-of-the-moment escalation after Russia said “nyet” to production cuts.

The sell-off will hurt producers all around but will bring Riyadh and Moscow longer-term benefits. With their low costs and vast financial reserves, the two can withstand a loss of oil revenue better than most producers. Others are already teetering on the brink of collapse. Sanctions-hit Iran is a case in point.

The real prize for Opec however is the taming of shale oil. It suddenly looks within reach. Long an Opec critic, the US is turning into an unlikely cheerleader.

Only last year, lawmakers were dusting off the old “NOPEC” bill. Now a group of senators from US oil states are begging for cuts.

A member of the Texas Railroad Commission, which used to manage supply before Opec, has been talking with the cartel about joint production targets — reportedly with the blessing of shale companies.

Washington officials are reaching out to Riyadh about a deal. The International Energy Agency, set up in 1974 as an oil importer group but whose extended membership now includes some of the world’s top producers, not least the US itself, has chastised Moscow and Riyadh for their “irresponsibility” in lifting production restraints.

Game theory shows how the ‘competing fringe’ passively benefits from Opec supply cuts for as long as they last. Since becoming the world’s top producer, however, the US is discovering that being a free-rider may no longer be an option.

Its market interests, game theory suggests, have effectively converged with those of Russia and Saudi Arabia. By threatening to open the floodgates, the latter can compel it to join their club.

Current prices are unsustainable. When the storm passes, the oil landscape will have shifted. The shale revolution had empowered Washington to wield the oil weapon as a tool of foreign policy. Oil ‘dominance,’ it now finds out, cuts both ways.