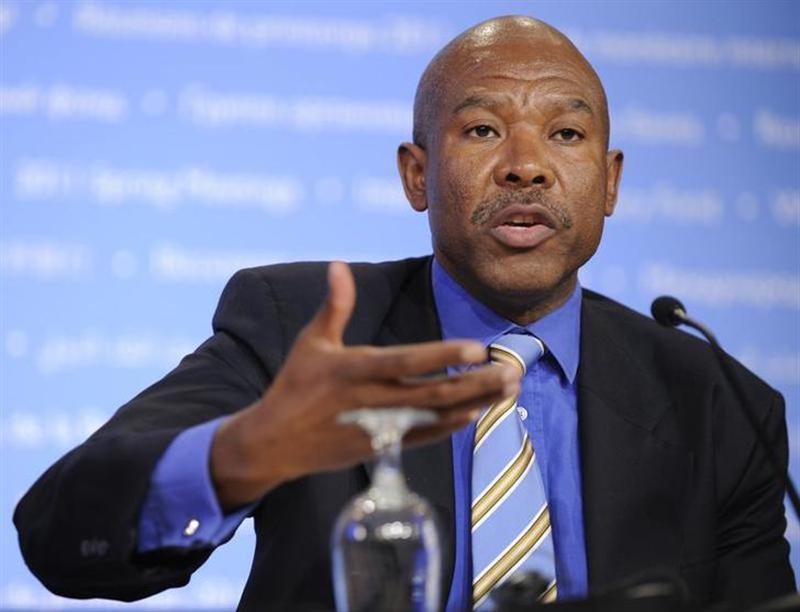 PRETORIA, March 19 (Reuters) – The South African Reserve Bank (SARB) cut its main lending rate by 100 basis points to 5.25% on Thursday in a unanimous decision, citing a dire local and global economic outlook due to the deepening impact of the coronavirus pandemic.

The cut, which helped drag the rand from levels near its lowest ever, was twice as large as the half-percentage-point predicted by a Reuters poll last week. Only one of the 22 analysts polled had forecast the aggressive 100 bps move.

The SARB has not cut in increments larger than 25 bps since 2012.

“The technical recession of the latter half of 2019 contributed to the lower economic growth forecast,” SARB Governor Lesetja Kganyago told a news conference in the capital Pretoria.

Africa’s most developed economy slipped into its second recession in two years in 2019 as agriculture, transport and construction activity contracted, with an unreliable power supply the main impediment to growth.

This article was first published on Reuters Africa https://in.reuters.com/article/safrica-economy-rates-idUSL8N2BC69K and is republished with its permission.