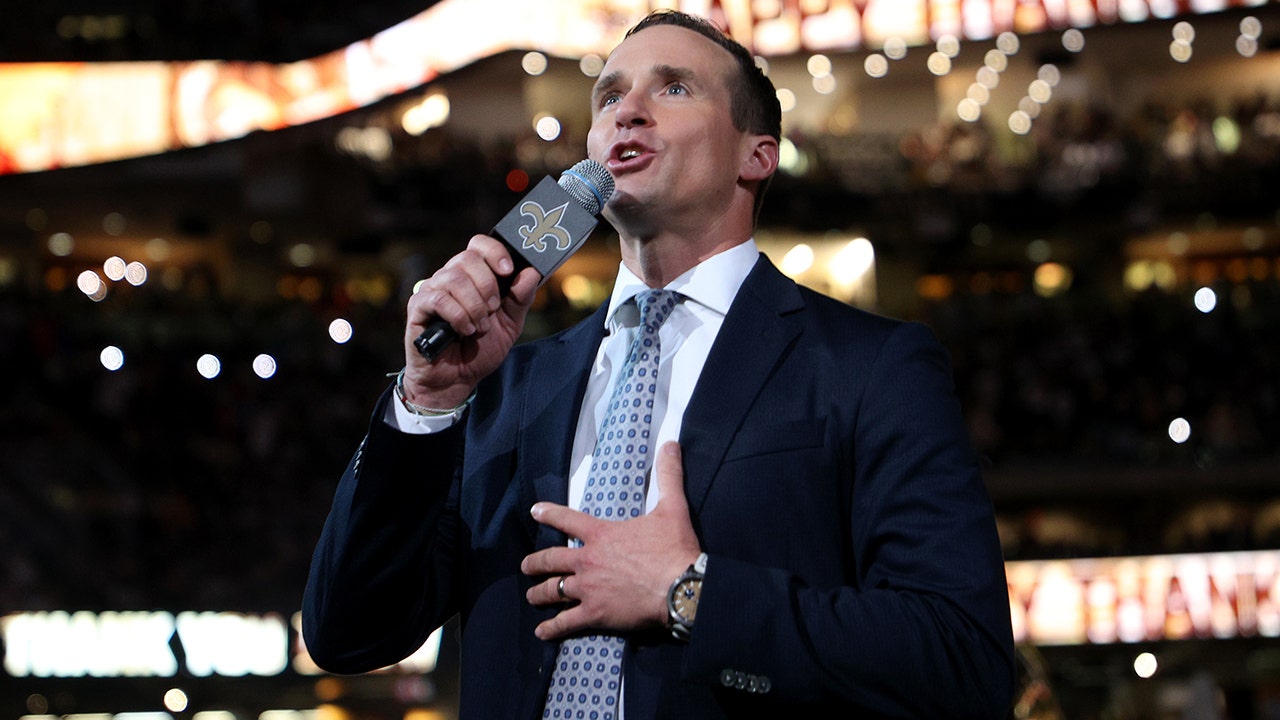 New Orleans Saints coach Dennis Allen wasn’t buying into the assertion that Drew Brees was thinking of coming back to the NFL.

The speculation began Sunday when the New York Post reported Brees was set to leave NBC after just one year in the broadcast booth. Brees then tweeted he was “undecided” on his future and floated the idea of playing in the NFL again, along with a few other paths he could take.

“Despite speculation from media about my future this fall, I’m currently undecided. I may work for NBC, I may play football again, I may focus on business and philanthropy, I may train for the pickleball tour, senior golf tour, coach my kids or all of the above. I’ll let you know,” Brees tweeted.

Allen, who is entering his first season as the Saints’ head coach, downplayed any chance of Brees coming back.

“My wife’s the one that told me about it because I don’t follow social media. I thought ‘well, that’s interesting. That’ll bring up some questions tomorrow at the golf tournament,’” he said, via WDSU-TV. “Certainly, I think it was a comment made in jest and we certainly haven’t had any conversations in that regard.

“I don’t really want to live in those hypothetical worlds right now. We’ll see where it all goes but certainly he caused a lot of interest, that’s for sure.”

NFL journalist Peter King, in his “Football Morning in America” column, addressed the rumors of a Brees return. Two people dismissed the notion of the future Hall of Famer returning to the field. One person went as far to say definitively, “he’s not playing football.”

Saints quarterback Drew Brees waves to his family and fans after a playoff game against the Tampa Bay Buccaneers, Jan. 17, 2021, in New Orleans.
(AP Photo/Brynn Anderson)

Brees retired as the all-time leader in passing touchdowns (571) and passing yards (80,358). Tom Brady broke those marks during the 2021 season.