S.Africa’s rand rises on Fed support even as lockdown looms 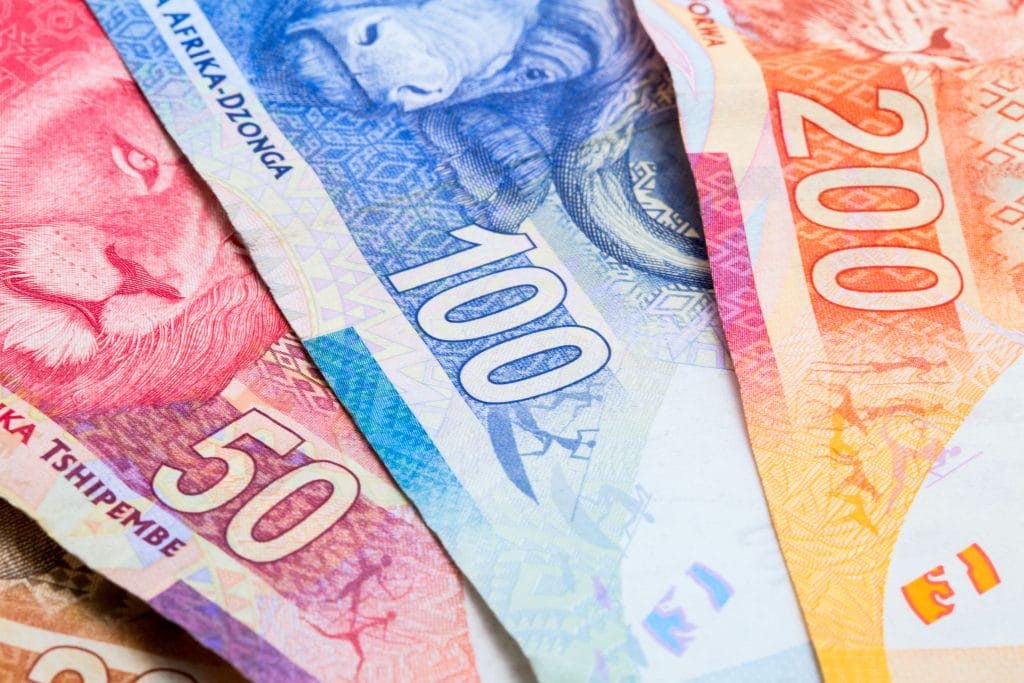 JOHANNESBURG – South Africa’s rand rose against the dollar on Tuesday, boosted by the promise of unlimited dollar funding from the U.S. Federal Reserve, which helped sentiment globally, even as an impending 21-day lockdown threatened the local economy.

President Cyril Ramaphosa announced on Monday that South Africa would shut down for three weeks from Thursday in a bid to contain the coronavirus, joining a number of economies around the world taking drastic measures not usually seen in peacetime.

While likely to have huge consequences for an economy that had already tipped into recession in the final quarter of last year, the measures were widely praised as the decisive, harsh action needed to contain the outbreak.

The rand did not react to this announcement, Peregrine Treasury Solutions said in a note. The currency is usually led by global factors, and markets around the world were on Tuesday benefiting from an uptick in sentiment following the announcement of a package of extraordinary measures from the Fed.

Peregrine said however that the rand would likely remain on the back foot.

“The prospects for an already struggling local economy are now even more bleak, as all businesses except for essential services and goods are to be halted,” it said.

The Johannesburg Stock Exchange’s Top-40 index was up around 4.5%, with the broader all-share index also rising by just shy of 4%.

Miners were the biggest winners on the blue-chip index, with the likes of Sibanye-Stillwater, BHP Global and Anglo American Platinum enjoying rises of 13%, 10.9% and 9.9% as prices of commodities like oil, platinum and gold rose.

But consumer-focused firms likely to be affected by the lockdown suffered.

This article was first published on Reuters Africa https://af.reuters.com/article/investingNews/idAFKBN21B157-OZABS and is republished with its permission.