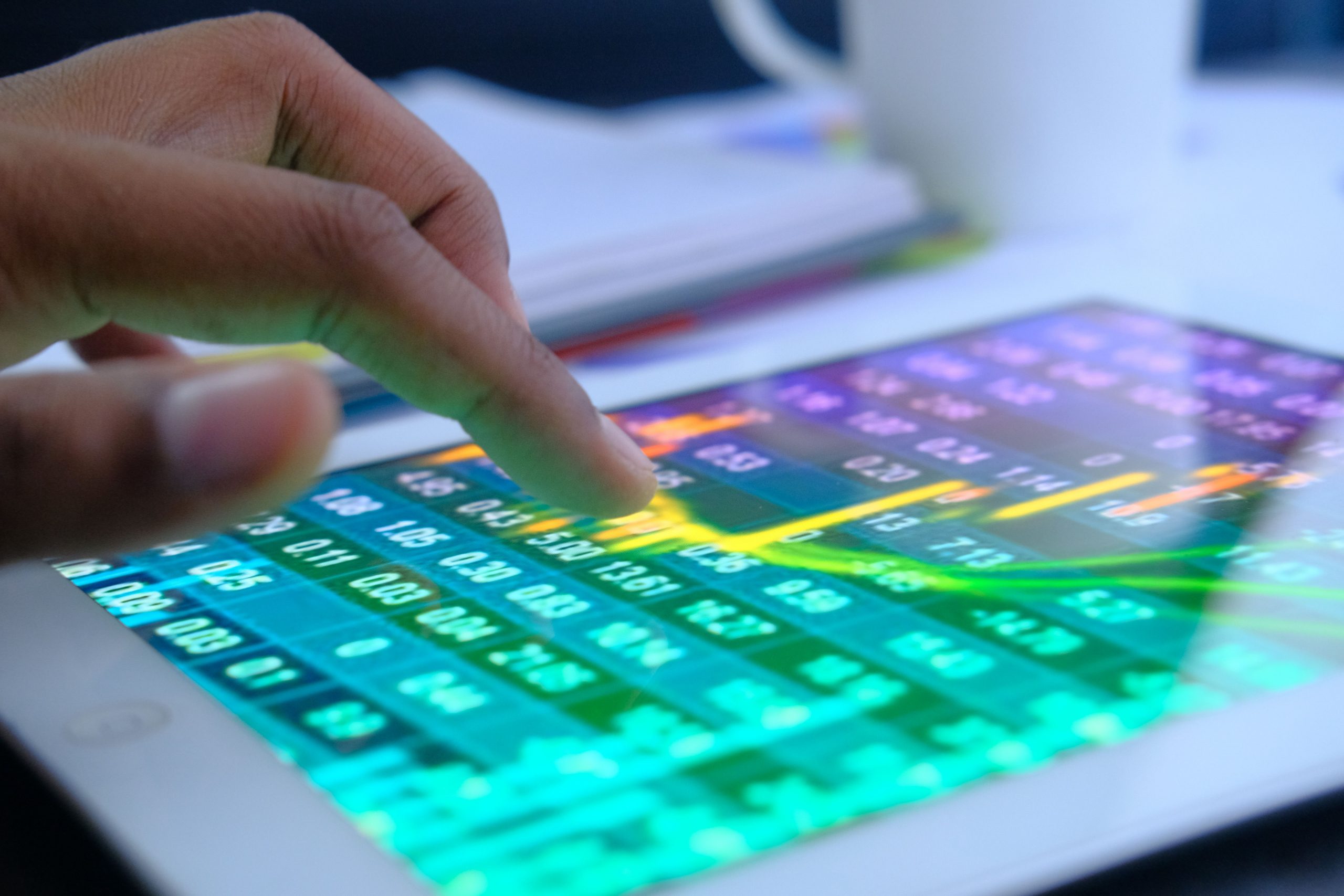 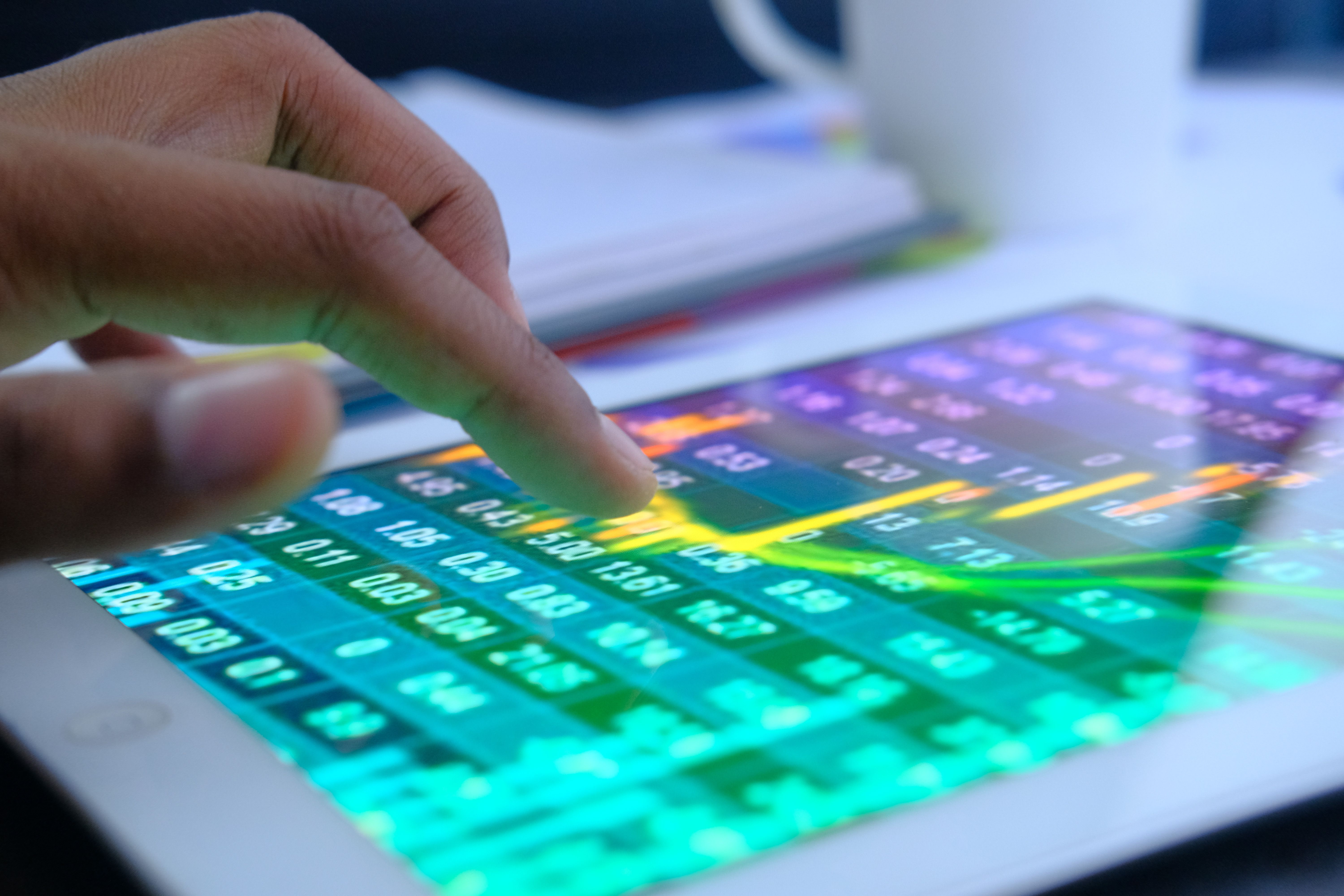 What Is a Risk-Based Capital Requirement?

The Curse Of Zombie Banks

Risk-based capital requirements are now subject to a permanent floor, as per a rule adopted in June 2011 by the Office of the Comptroller of the Currency (OCC), the Board of Governors of the Federal Reserve System, and the Federal Deposit Insurance Corporation (FDIC). In addition to requiring a permanent floor, the rule also provides some flexibility in risk calculation for certain low-risk assets.

Typically, tier 1 capital includes a financial institution’s common stock, disclosed reserves, retained earnings, and certain types of preferred stock. Total capital includes tier 1 and tier 2 capital and is the difference between a bank’s assets and liabilities. However, there are nuances within both of these categories.

To set guidelines on how banks should calculate their capital, the Basel Committee on Banking Supervision, which operates through the Bank for International Settlements, publishes the Basel Accords. Basel I was introduced in 1988, followed by Basel II in 2004. Basel III was developed in response to deficits in financial regulation that appeared in the late 2000s financial crisis. These guidelines are meant to help assess a bank’s credit risk related to its balance sheet assets and off-balance sheet exposure.

The insurance industry began using risk-based capital instead of fixed-capital standards in the 1990s after a string of insurance companies became insolvent in the 1980s and 1990s. For example, in the 1980s, under the fixed-capital standards, two insurers of the same size in the same state were generally required to hold the same amount of capital in reserve, but after the 1990s, those insurers faced different requirements based on their insurance niche and their unique level of risk.