Ripple (XRP) Lacks Momentum But Here’s Why Bulls Are Comfortable 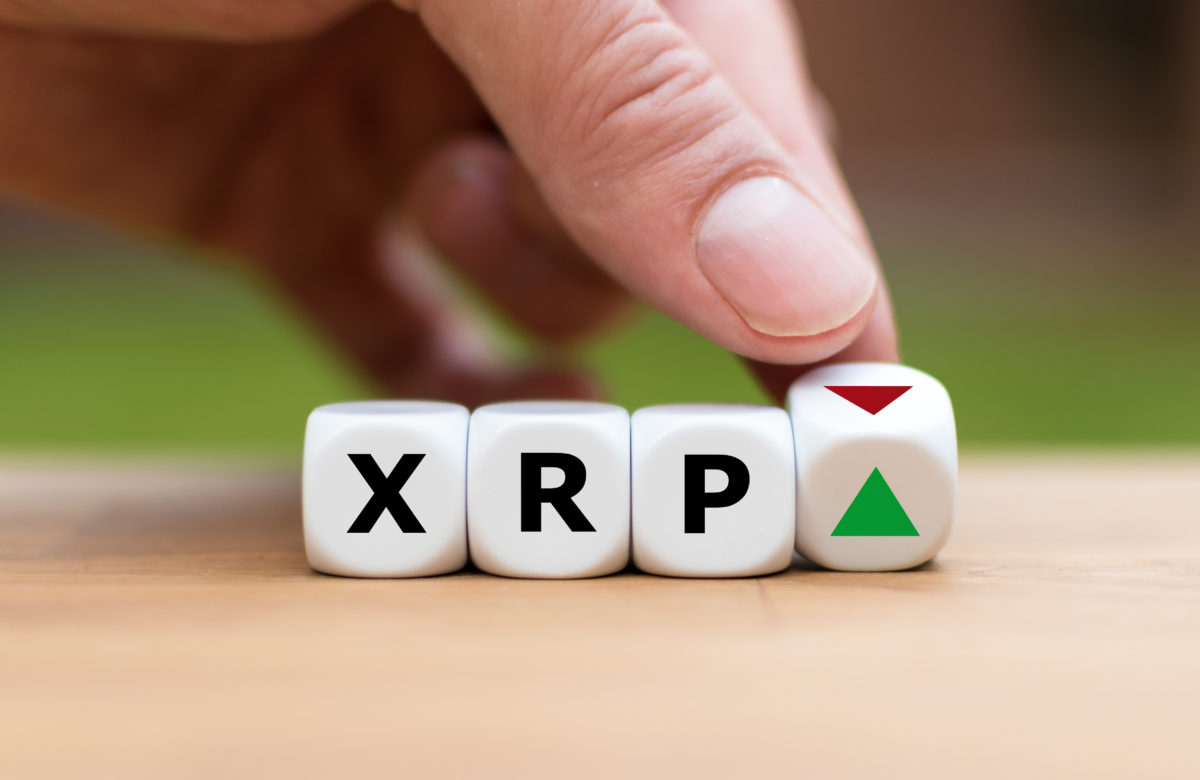 Ripple is up around 5% and it broke the $0.1700 resistance area against the US Dollar. XRP price is currently consolidating gains below the key $0.1750 resistance. 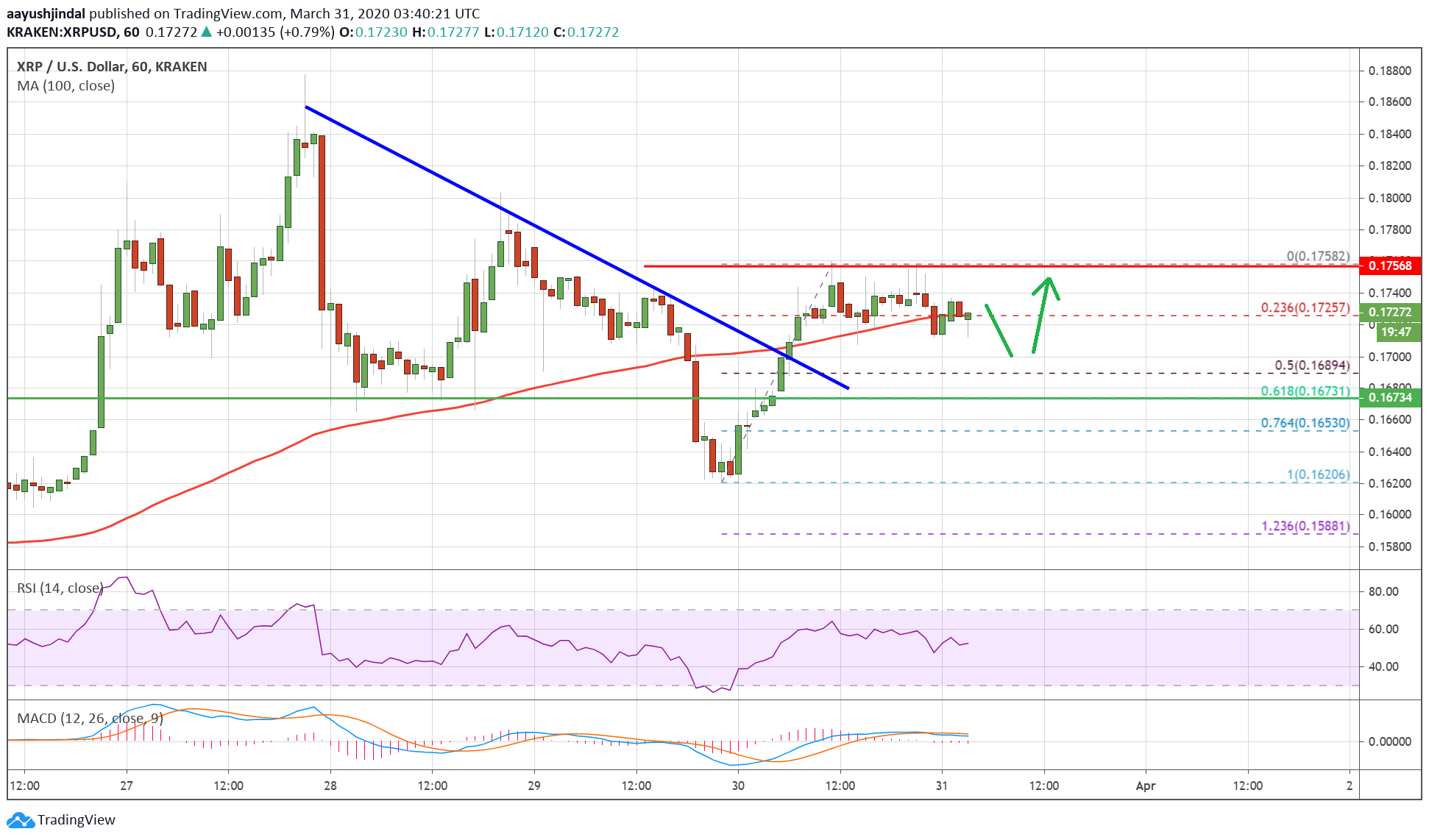 The main support is near the $0.1650 level, below which the bulls are likely to lose control. In the mentioned bearish case, the price is likely to accelerate lower towards the $0.1620 support. Any further losses may perhaps lead the price towards $0.1500.

A clear break and close above the $0.1750 resistance could open the doors for more upsides. The next key resistance is near the $0.1850 and $0.1880 levels. Any further gains could start a strong rise towards the man $0.2000 resistance area.

Hourly MACD – The MACD for XRP/USD is slowly losing momentum in the bullish zone.

Hourly RSI (Relative Strength Index) – The RSI for XRP/USD is currently flat above the 50 level.