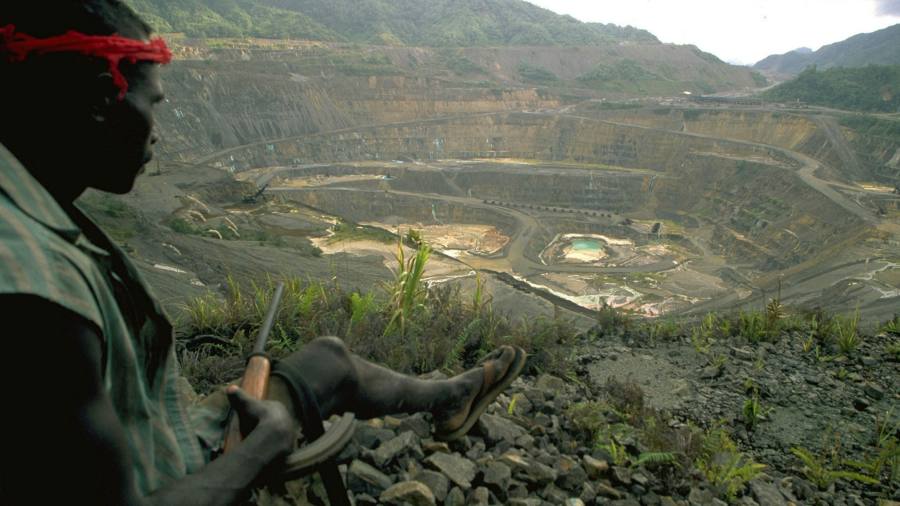 Rio Tinto has agreed to co-fund a study into the environmental and human rights impact of a shuttered mine in the South Pacific that sparked a civil war, which could lay out clean-up costs amounting to billions of dollars.

The initiative followed a legal complaint by residents of Bougainville, who alleged that Rio breached the human rights of local communities by failing to remedy widespread environmental destruction over two decades.

It also came after widespread investor outrage at Rio’s destruction of a 46,000-year-old sacred Aboriginal heritage site last year in Australia, which resulted in the resignation of several top Rio executives.

The clean-up costs at the Panguna copper and gold mine in Bougainville, an island in Papua New Guinea, are estimated at billions of dollars, according to the complaint filed with Australia’s office of the OECD, the Paris-based club of rich nations.

Jakob Stausholm, Rio chief executive, described the decision to co-finance an independent assessment of the mine’s impact on local communities as “an important first step” by the Anglo-Australian group.

“Stakeholders have raised concerns about impacts to water, land and health and this process will provide all parties with a clearer understanding of these important matters, so that together we can consider the right way forward,” said Stausholm.

Between 1972 and 1989, 3m tonnes of copper and 9.3m ounces of gold were mined from Panguna, which was at the time one of the largest open-pit mines in the world. Mining and the pollution it caused stoked tensions with the local community, forcing Panguna to close in 1989 as a secessionist rebellion swept across the region. 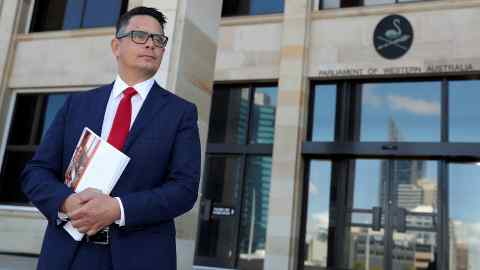 Almost 20,000 people died, close to 10 per cent of the population, during the decade-long conflict.

Experts said the move by Rio could have important implications for the mining industry, which has been criticised by environmental groups for selling off projects near the end of their operating life to avoid clean-up costs.

In 2016, Rio transferred its 53.8 per cent stake in Bougainville Copper Limited, the company that operated the mine, to the autonomous Bougainville government and PNG.

But Rio did not provide money to cover the remediation of a mine, which allegedly discharged more than 1bn tonnes of waste into local rivers and devastated the environment.

An estimated 12,000-14,000 people live downstream of the Panguna mine along the Jaba-Kawerong river valley.

Keren Adams, legal director at the Human Rights Law Centre, an Australian non-governmental organisation that represents 156 Bougainville residents, said the impact assessment was a critical step towards addressing the legacy of environmental pollution.

“The assessment will need to be followed up by swift action to address these problems so that communities can live in safety,” she said.