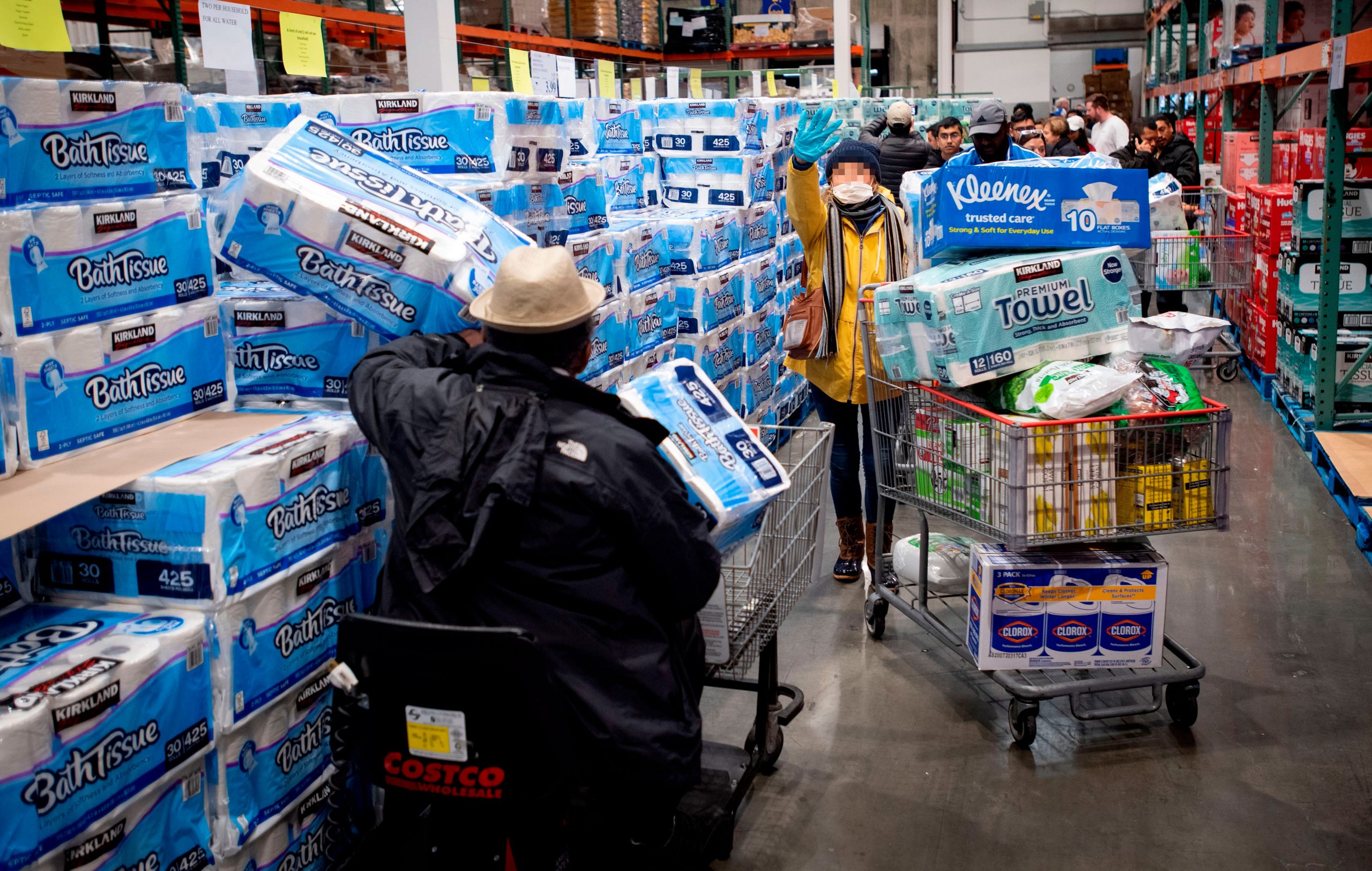 Retail stocks are among the biggest losers in this month’s market sell-off.

The XRT retail ETF has fallen 25% in March, its worst month on record, with stocks such as Macy’s, Kohl’s, Guess and Nordstrom leading the decline.

However, Simpler Trading’s options director, Danielle Shay, said Monday it’s still too early to get back into those names right now.

“I can certainly understand what they’re trying to do. These names were names that were previously strong before we got into this coronavirus crisis. However, these are all consumer discretionary names and nobody is going to be going out buying [a] $1,000 Goose jacket when they can’t even afford their mortgage or their rent,” Shay told CNBC’s “Trading Nation.”

Uncertainty over the state of the consumer rose last week when weekly jobless claims hit a record of nearly 3.3 million. The March jobs report is scheduled to be released Friday.

“I think it’s far too early to look at these names, especially on a short-term basis,” she said. “Long term, alright, but in the short term, I’m focused on consumer staples names, particularly those of Walmart and Costco, and I also love home improvement stores. Lowe’s and Home Depot are both currently open. and I think they’re going to remain strong during this time.”

Walmart and Costco are higher for the month, though Home Depot and Lowe’s have fallen.

“I really think that this group is still going to be under a substantial amount of pressure on an intermediate- term basis,” Newton said during the same segment, “Nike, for example. That stock has rallied over 35% just in the last five to eight trading days, and so you’ve had this big bounce off the lows, but yet structurally the stock is still in very difficult shape technically to want to really be optimistic.”

Newton said Nike shares could fall back to the $78 to $80 area — it closed Monday just above $85. Ulta Beauty could also have difficulty breaking any higher — Newton sees it running into resistance between $200 and $225. It closed Monday at $179.71.

“The only place I would look in this whole group is the online retail stocks like Amazon. … Far more attractive relatively speaking, but the retail group, my thinking is, it’s still going to have some pressure in the weeks and months to come,” said Newton.

Amazon is 4% higher this month and is up 6% for the year.

Disclosure:  Shay has positions in WMT, COST, HD and LOW.