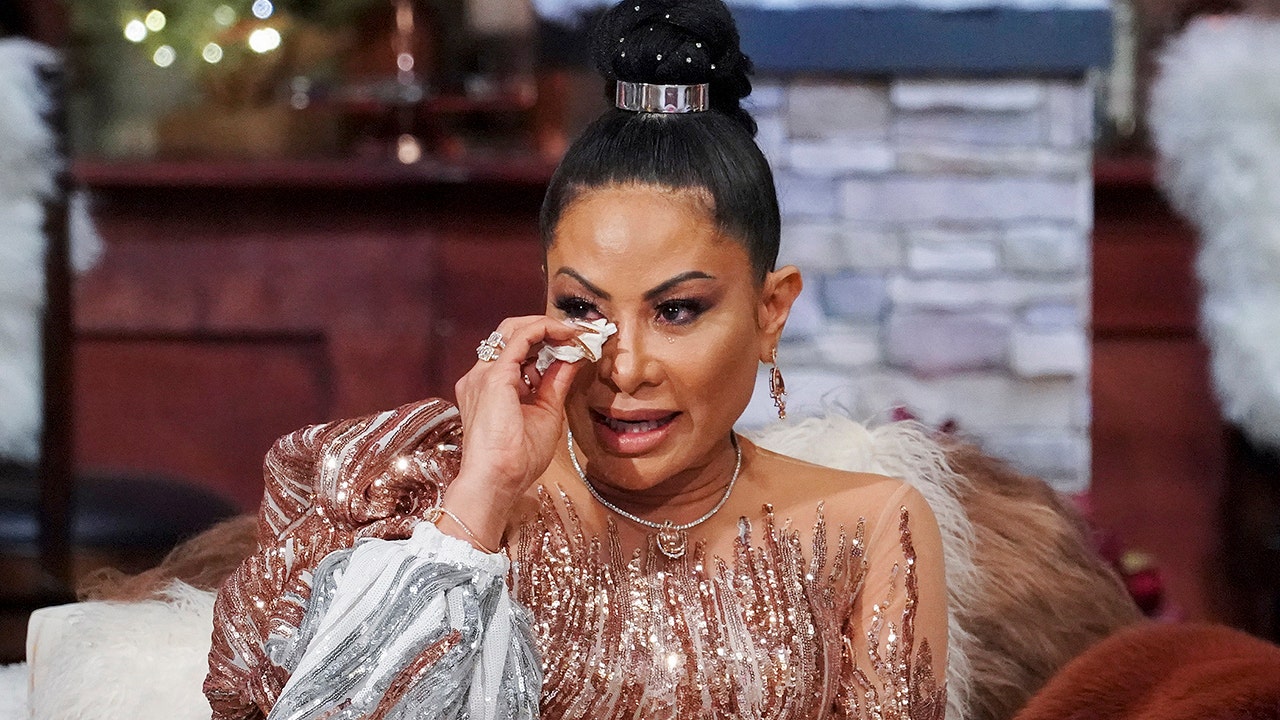 Jen Shah may be facing prison — but her “Real Housewives of Salt Lake City” drama is not going anywhere soon.

The powers that be at Bravo are planning to make the federal fraud and money laundering charges she faces a central part of the reality show’s second season — including exclusive footage of the embattled businesswoman’s arrest, a source told Page Six.

“Bravo knows full well that viewers are following every detail of this case and will continue to do so as it progresses, so producers plan to follow it just as closely and use whatever footage they legally can,” the insider said.

“So far, they have filmed the lead-up to and aftermath of Jen’s arrest as well as her costars’ reactions, of course.”

Shah is out on $1 million bond and presumably free to be on the show, which Bravo executives see as a chance for big ratings that they don’t want to squander.

“It’s rare that Bravo has a big hit like ‘RHOSLC’ on its hands right out of the gate, and the team hoped to continue that momentum when production for Season 2 began,” an insider said.

“Now, with the news of Jen’s arrest, they are sure to have even more success than they imagined, especially since Jen hopes to continue shooting if Bravo and her lawyers allow it. She can only say so much, however, as it remains an ongoing case.”

Shah, 47, and her assistant Stuart Smith were arrested last week for allegedly ripping off elderly victims in a telemarketing scam going as far back as 2012 and as recently as the end of March 2021 as the scam allegedly crossed throughout six states.

The ‘Housewives’ star and her assistant pleaded not guilty to all charges and a trial has been set for October.
(Gabe Ginsberg/Bravo/NBCU Photo Bank via Getty Images)

Shah and Smith both pleaded not guilty to all the charges and their trial is set for October.

It doesn’t appear that her job is on the chopping block at all, as “Housewives” executive producer Andy Cohen spoke out on Shah’s arrest earlier on Monday, saying on his radio show that he is “hoping and praying that none of it is true.”

Meanwhile, Shah broke her silence over the weekend on social media, writing, “Thank you for being loyal, believing in me and not believing the hype. This journey has showed me who my true friends are. All my love.”