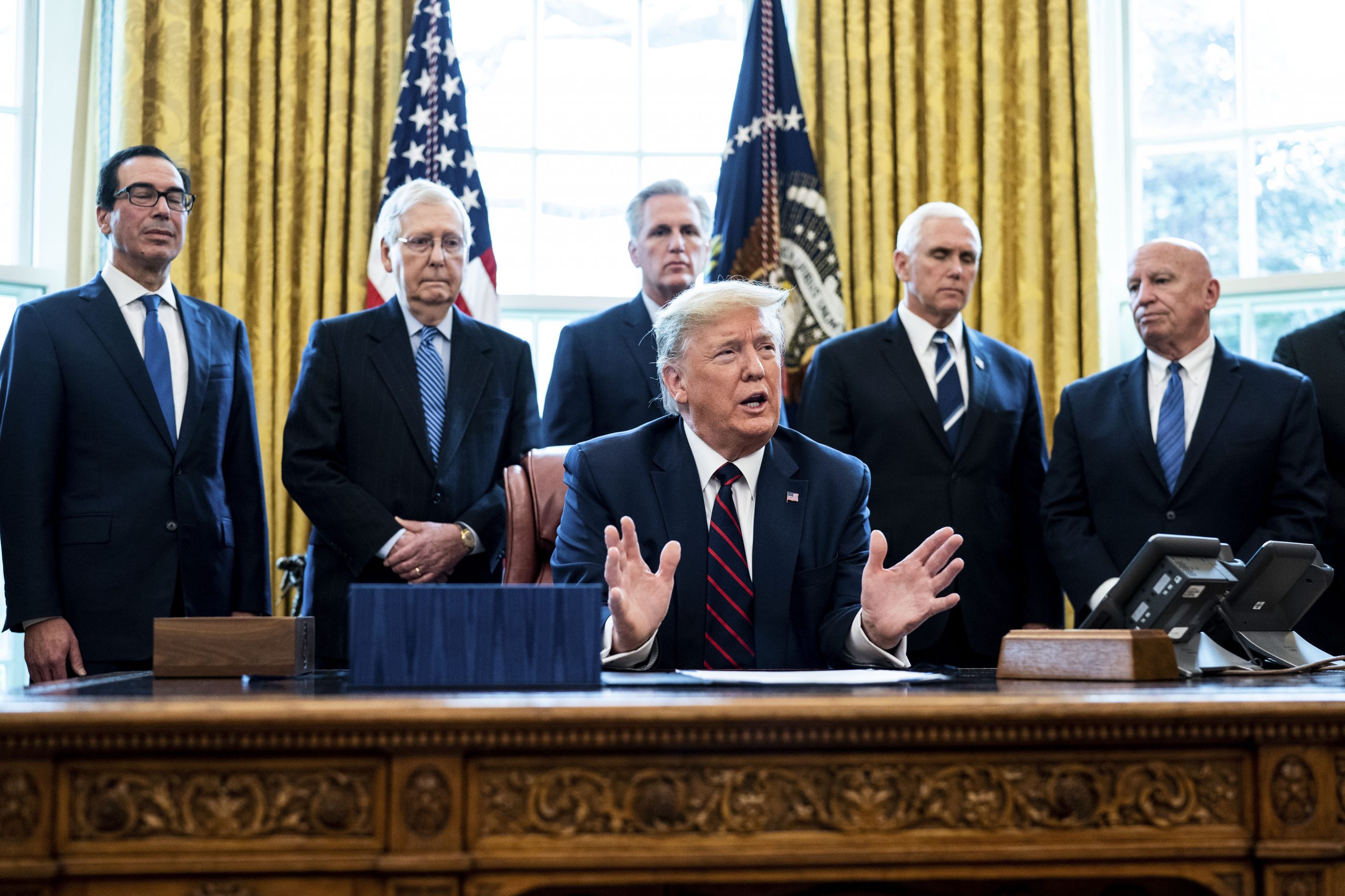 Lobbyists representing the private equity industry pushed the Trump administration and members of Congress to provide hundreds of billions of dollars in relief for businesses hammered by the spread of coronavirus.

The American Investment Council, which lobbies on behalf of the private equity industry, spoke to congressional leaders from both sides of the aisle and Treasury Department officials, according to people with direct knowledge of the matter. These people declined to be named because the conversations were deemed private.

The organization pushed to make sure the Treasury’s economic stabilization fund would provide enough liquidity to businesses especially hampered by the coronavirus pandemic, these people added.

McKinsey & Company, a management consulting firm, published a study showing that in 2019,  the volume of private equity deals declined in every region around the world except in North America, “where capital invested rose 7 percent to $837 billion, a new high.”

The American Investment Council said they are hoping Congress and the administration don’t block companies from financial aid just because they are backed by outside investors.

“Businesses across America are looking for support immediately in order to survive and continue to employ people,” Drew Maloney, the CEO of American Investment Council, said in a statement to CNBC. “It shouldn’t matter if these companies are backed by investments from corporations, pension funds, or others,” he added.

He also noted that the group will continue to work with the administration and Congress to make sure all businesses receive financial support.

A spokeswoman for the Treasury Department did not return a request for comment.

The virus has swept through the United States, with over 184,000 reported cases and just over 3,700 deaths. The markets have whipsawed throughout the month of March. The Dow and S&P 500 had their worst first-quarter performances ever, losing 23.2% and 20%, respectively. The Labor Department announced a surge of over 3 million unemployment claims last week.

The $2 trillion stimulus bill, also known as the CARES Act,  created a pool of $500 billion in taxpayer money to make loans, loan guarantees or investments to businesses that qualify and are in need of relief in the wake of the pandemic.

The airline industry, which has seen demand crater due to travel restrictions and customer fears, will receive a chunk of that cash. Approximately $454 billion is going to support Federal Reserve lending programs to businesses, states and municipalities. The Treasury Department is expected to provide guidance over the next week for who is eligible for further assistance.

Lawmakers in Congress and the White House both have said they are looking into another round of stimulus.