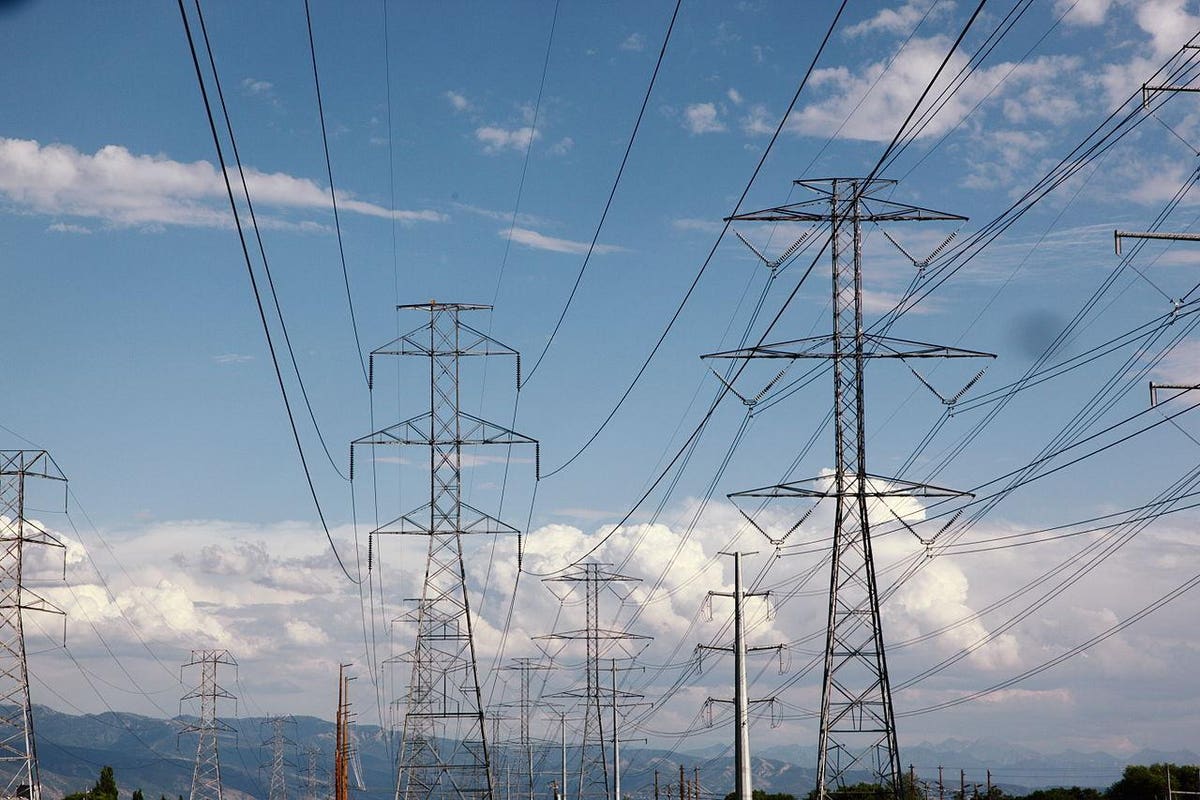 That is how long it will take an electric utility to know that a transmission line has broken, if the utility has deployed a private broadband wireless network. The company will know before the broken line hits the ground and it can take remedial action, say, alert a fire department, dispatch a crew, de-energize the line, and detour current around the failure.

According to telecommunications pioneer Morgan O’Brien, this is the future: broadband providing a secure and total communications package that would include handling massive data inputs all the way down to reassigning a lineman in his truck.

As infomercials on television say, “But that’s not all! We’ll also include” these additional benefits, with private broadband wireless, utilities will also get resilience: another layer of defense against attack or failure.

O’Brien, a towering figure in the telecommunication’s industry as a co-founder of Nextel, which sparked the cell phone revolution, says, “Today’s utilities face mounting challenges to monitor and control huge, far-flung facilities; often the need to collect information and respond must be measured in milliseconds. A lineman’s life or a wildfire sparked by a fallen line may be at stake. The flow of digitized information relies on broadband wireless technology which has the capacity to handle the data flow and the response time that systems require.”

May 13, 2020 was a red-letter day for O’Brien and Anterix, the broadband wireless company for which he serves as chief executive officer. For five years, O’Brien, Anterix and its predecessor companies had been shepherding a petition through the FCC to allow use of 900-megahertz spectrum for private broadband wireless networks. Anterix has acquired licenses for substantial amounts of this sought-after spectrum, the beachfront property of communications.

FCC Chairman Ajit Pai said in an interview with Public Utilities Fortnightly, “We think the 900 MHz band can be a source of innovation for electric utilities.”

Utilities should be seeking absolute invulnerability for their communications systems. As it stands, most utility communications are vulnerable to major disruptions, including earthquakes, hurricanes, winter storms, fires, floods or – most feared – devastating cyberattacks. Big utilities are hit with millions of cyberattacks a day in a never-ending struggle of we defend, they attack; we upgrade defenses, they get more sophisticated in their attacks.

The solution, advocated by cybersecurity leaders such as Tom Fanning, chairman of the Southern Company
, and the FCC’s Pai, is the use of private broadband wireless networks, based on the world standard LTE system. These networks would be free-standing with what is called an “air gap” between them and every other communications system.

That seminal rule by the FCC on May 13 clears the valuable 900 MHz spectrum — because of its usefulness and favorable low end on the spectrum — in the telecommunications industry to be used for private networks.

The ability to communicate in times of crisis is the first step toward a return to normal.

Fanning, who on his journey to the top of Southern Company was head of its communications subsidiary, now known as Southern Linc, has been an enthusiastic supporter of wireless, says, “My sense is that as we progress into this new telecom environment, it will open up a whole new level of security and resilience for the industry.”

It means utilities which create private networks, whether singly or in groups, will be able to communicate even in blackout conditions; communicate across their systems in a variety of ways.

Anterix is now free to offer private broadband wireless networks to utilities. It is a well-positioned company, having both the spectrum licenses and the expertise. O’Brien is surrounded by a group of executives who were part of the Nextel revolution, including Chairman Brian McAuley, who cofounded Nextel, and President Robert Schwartz. They have brought with them to Anterix, headquartered in Woodland Park, N.J., a can-do attitude. They are armed with the blessing of Fanning, Pai and Moeller and a letter of commitment from Ameren
, a major Midwest utility.

Anterix is remarkably well funded with over $100 million in cash, largely from hedge funds, on the balance sheet and no debt. “It helps if you have a track record,” O’Brien told me happily. Anterix stock, which is listed on the Nasdaq
, happily jumped 20 percent on the FCC announcement.