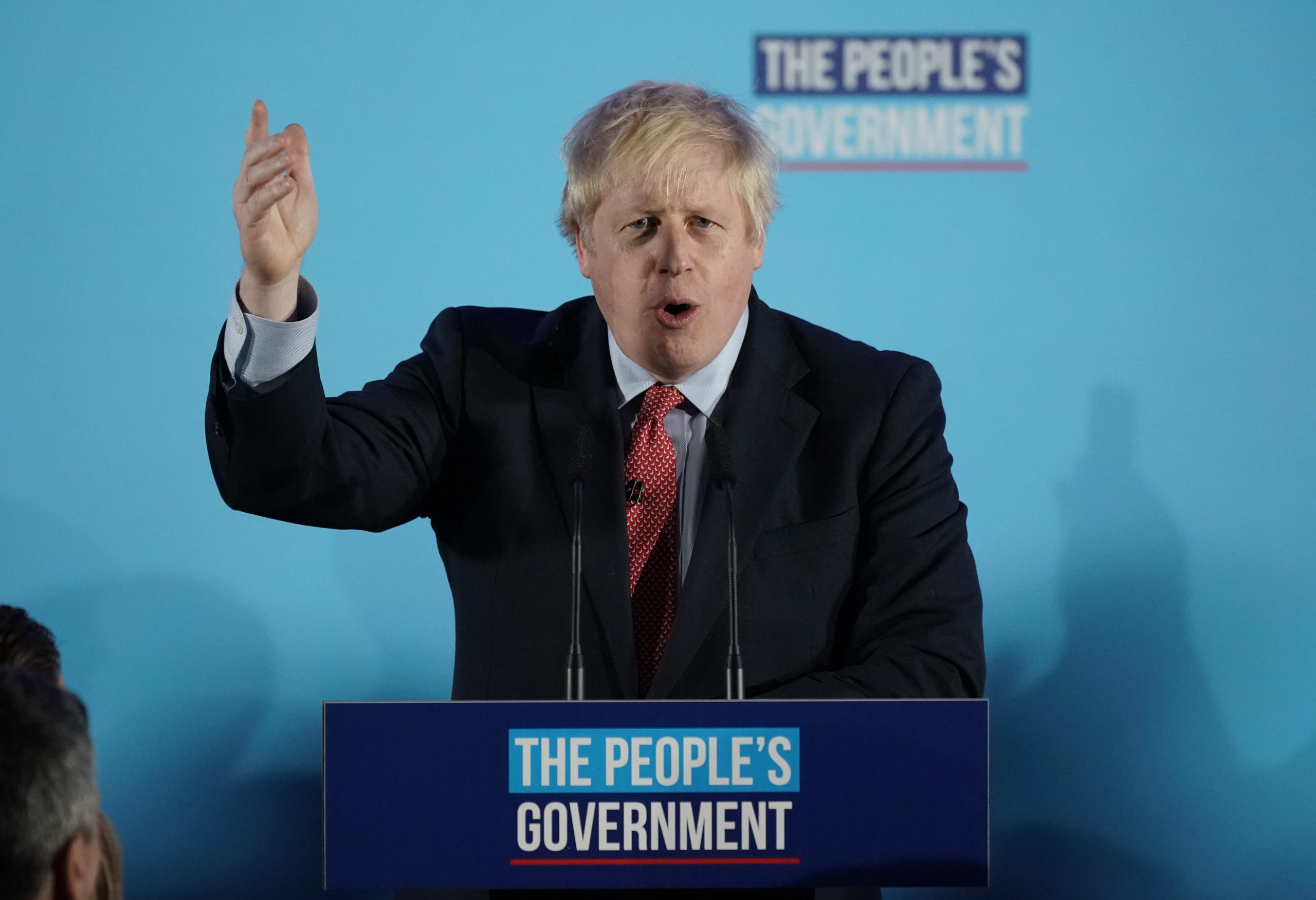 The U.K. vote was the first to be held in the winter months since 1974 and the first December election since 1923. At victory celebrations in central London, Boris Johnson told an audience that the country will now leave the EU on January 31, 2020. The result of the election is expected to have a decisive effect on the direction that Brexit takes, three-and-a-half years since the U.K.’s referendum on EU membership.