PGL is not a threat 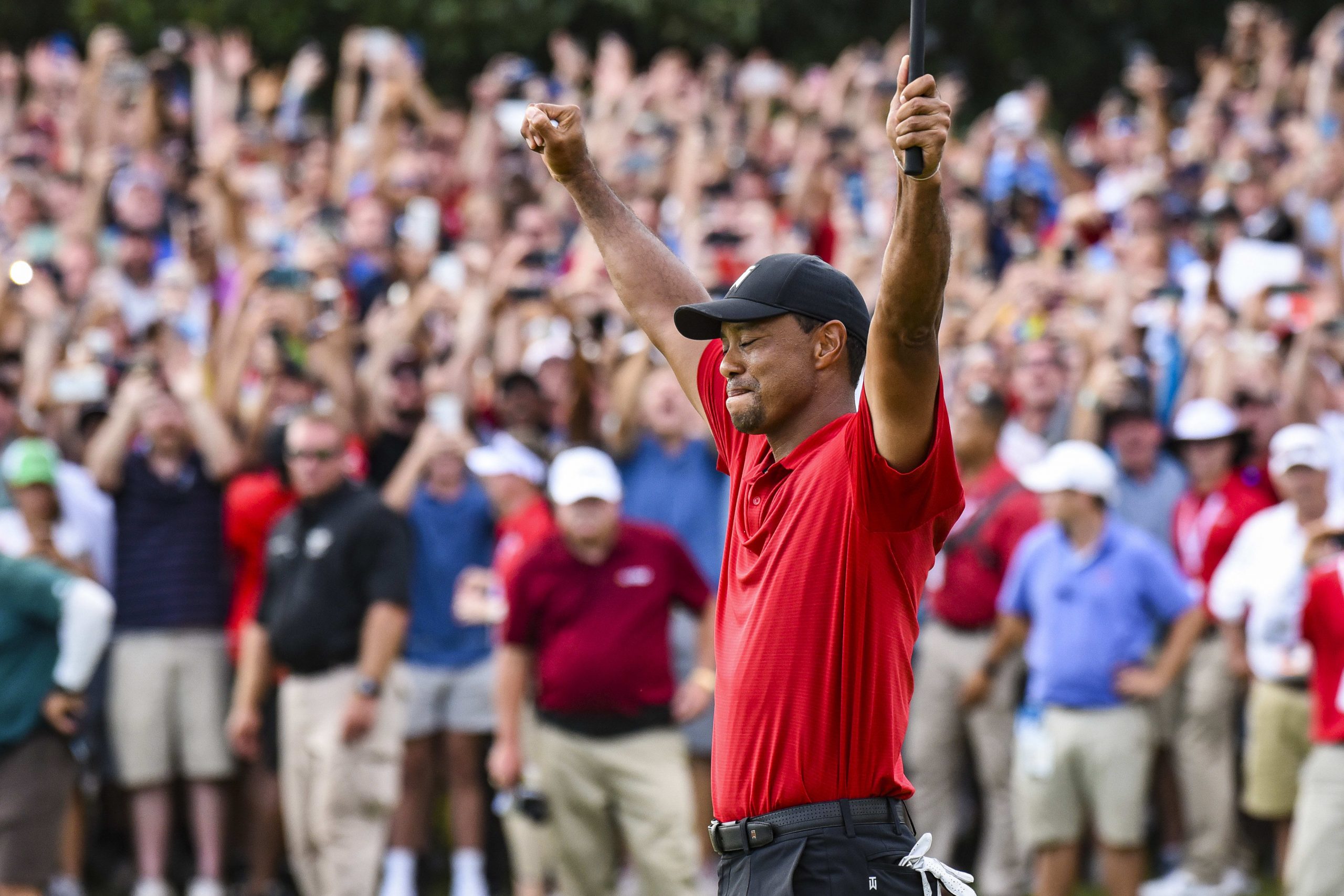 The Premier Golf League is putting forward an 18-event global tour that would compete against the PGA Tour that hopes to launch in 2022. It’s being backed by The Raine Group and some Middle Eastern investors. The league has been courting everyone from Tiger Woods to Dustin Johnson to Phil Mickelson, trying to win them over. The main selling point: bigger prize money and sharing in the profits with an equity stake for some. According to reports, players would vie for $10 million prize each week, in addition to a season-ending championship.

So far, players are weighing their options.

“Have I been personally approached? Yes, and my team’s been aware of it and we’ve delved into the details of it and trying to figure it all out,” Woods told reporters ahead of the PGA Tour’s Genesis Invitational earlier in February. “There’s a lot of information that we’re still looking at and whether it’s reality or not.”

So far, only Rory Mcilroy has said he’s “out” when it comes to the proposed league.

“I didn’t really like where the money was coming from either and I wanted to be the first one to speak out against it, and I’m glad that I have,” McIlroy said to media at the Arnold Palmer Invitational.

On the heels of signing a new $700 million per year media deal, Monahan spoke with CNBC about the potential threat of the Premiere Golf League and what he’s doing to ensure the future of the Tour is lucrative for its players.

Monahan joined the PGA Tour in 2008, and this is his first media rights deal as the commissioner.

The agreement, which is valued 70% higher than the Tour’s previous media deal, shows that business is strong as some of the biggest names including ViacomCBS, Comcast/NBC Sports Group, and the Walt Disney’s Company‘s ESPN+ are willing to pay big money for valuable golf rights.

While the Premiere Golf League has gained a lot of recent publicity, Monahan said the PGL concept is not new and it’s not keeping him up at night. So far, no broadcast partner has been announced.

“I think that given they have been around for a number of years, and that the Tour has had other concepts come forward, I think for us, we’re much more focused on our business,” he said.

Monahan points to the long-established history, success and stability of the Tour, its new broadcast and digital-rights deal and its impressive portfolio of Fortune 500 sponsors.

“We’ve got big money that’s coming into our sport and you have to ask yourself why. To me, it’s because the sport is working and has gotten tremendous momentum, so I would say that we’re or in some respects flattered by that, and at the same time we’re expected to keep doing what we do and do so well which is to move forward,” Monahan said.

But after Monday’s media rights announcement, it’s not just the PGL offering big paydays.  Monahan said the money from the new deal will trickle down, meaning there will be more money for everyone.

The average purse on the PGA Tour this year was $8 million. That number is expected to grow $9.4 million in 2022 and go up from there until the latest deal ends in 2030. It’s important to note, that’s just the average purse. For example, this weekend’s Players Championship there will be a record $15 million purse.

In terms of bonus money, FedExCup and Wyndham’s rewards for the Top-10 golfers goes from $70 million this year to $100 million in 2022.

“Every single person on our tour is going to see an increase,” Monahan said.

Monahan said over course of the new deal, PGA Tour golfers could see FedExCup payouts three to four times that of the $35 million paid out in 2018 and increased prize money for some of the biggest events.

As the PGL is making its pitch to Tour players, Monahan said that players are independent contractors and have the ability to look at a lot of different options. In January, the commissioner sent a memo to Tour golfers warning them if they want to pursue a path with the PGL, they would be forgoing membership on the PGA Tour.

“When all is said and done, I’m confident that we will be moving forward with our athletes with a bigger, stronger PGA Tour over the next decade,” Monahan said.