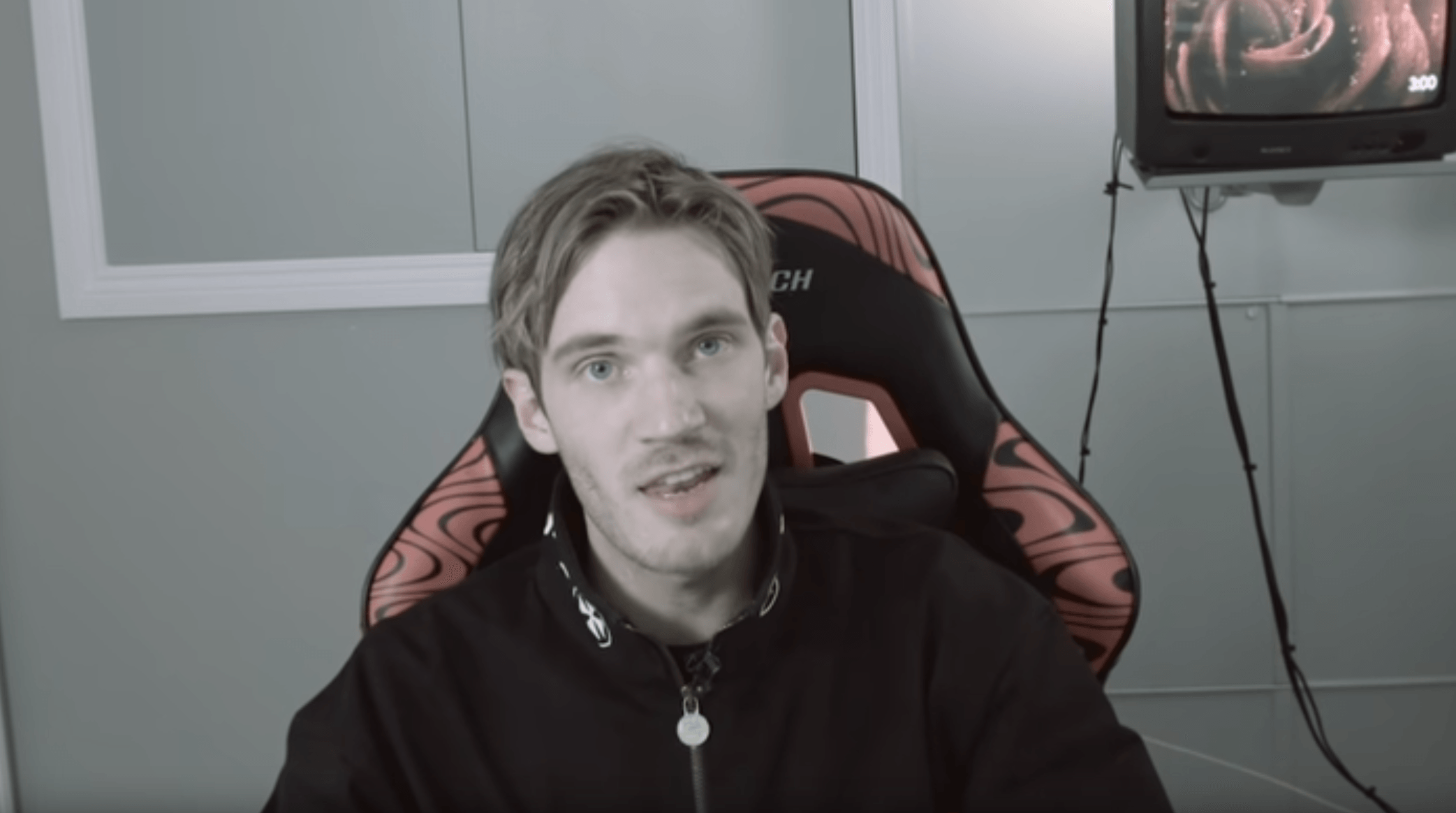 By CCN: Sweden’s Felix Kjellberg AKA PewDiePie, YouTube’s most popular streamer, has been up and running on cryptocurrency startup DLive for a little over a month and is already drawing in the crowds.

DLive’s subscriber numbers are already up 67% since PewDiePie joined the platform. The company has not released official numbers regarding Kjellberg’s specific impact but it’s safe to say that most of their success can be attributed to Mr. Pie’s exclusive streaming deal.

Signing established streamers will be key to stealing market share from current players like Twitch. PewDiePiew has nearly 96 million subscribers on YouTube and has been one of the highest growth channels since 2013 when he took the crown of the most subscribed creator.

Turning the Streaming Model on its Head

The move to DLive comes in direct competition with Amazon subsidiary Twitch.tv. DLive is a Chinese-led initiative looking to capitalize on the disruptive nature of blockchain payments. So much so, that the company is taking the fight directly to Twitch by reducing its cut from creators to zero. That’s right, nada, nil.

Twitch’s model revolves around a whopping 50 percent of all revenue generated by streamers. DLive plans to make the shortfall from processing fees and other means but like so many other startups, the goal is to massively scale first and monetize later. PewDiePie is donating $12 000 to support new creators on DLive

With revenues declining on YouTube, PewDiePie’s move is obvious. Kjellberg made the following statement before the deal in April:

“DLive is great for me because I’m treated like a real partner, just like all the other streamers on their unique platforms”

Kat Peterson, a member of Kjellberg’s management team, also weighed in on the issue:

“This platform is able to support creators, in terms of revenue share, in a way that is hugely favorable to the creator.”

DLive will, of course, still allow their fans to donate to their favorite streamers, similar to how Twitch currently functions. The platform’s cryptocurrency is the so-called Lino Point and can be purchased with Bitcoin or via PayPal. Co-founder Charles Wayn:

“I think the lack of transparency and the huge cut that platforms take from content creators, are the two biggest problems the online streaming industry has. And blockchain is the perfect technology to solve both problems”

The live streaming business is estimated to be worth over $10 billion. Twitch has an impressive 2.2 million daily streamers while DLive currently only has around 70,000.

There’s a lot of room for growth, however, highlighted by a massive 2 million users joining the platform since March. That brings the total monthly users up to just over 5 million. DLive’s profit model is not very clear, however, raising questions about its long-term viability.

Mr. Pie is no stranger to controversy. In January of 2017, one of his videos appeared to show him using a racial slur that caused the hashtag #PewdiepieIsOverParty to take off on Twitter.

Many fans believed the remarks would end his career but the self-made Swedish just goes to prove that controversy is king. Speculation runs rife online over how much cash Kjellberg brings in. By some estimates, he earns over $21 000 per video. It remains to be seen whether DLive and its userbase can match those kinds of numbers in the future.