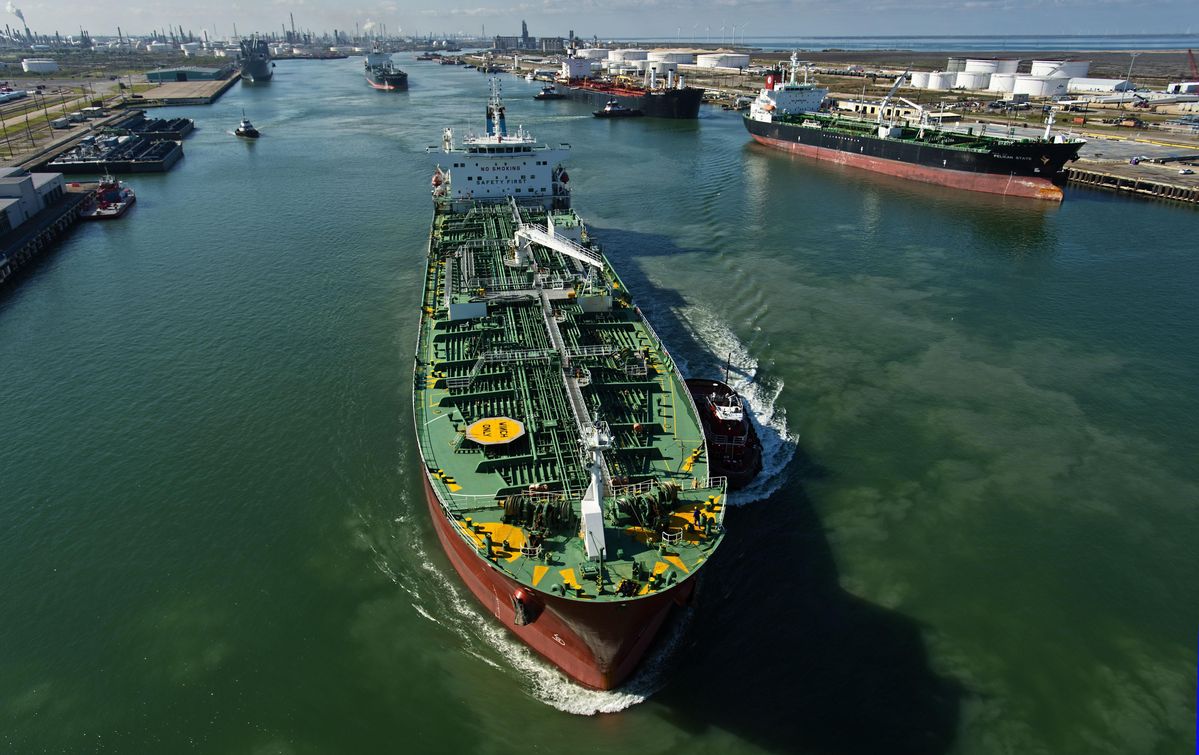 If the Asian closing of oil on Tuesday (March 31) – the final day of the first quarter of 2020 – are anything to go by, crude futures have endured the worst ever quarter with the speed and depth of the quarterly decline surpassing the darkest days of 2008-09 global financial crisis.

That equates to a price decline of around 66% for both benchmarks over the course of the quarter – the worst on record since current benchmarking standards began for Brent in 1990, and the WTI contract originated in 1983, according to records maintained by the CME Group, parent company
of New York and Chicago Mercantile Exchanges.

There remains every chance that this could get worse still as the coronavirus or Covid-19 global pandemic sends whole countries into lockdown, taking a toll on everything from driving habits to air travel, consumer confidence to disposable incomes.

For the year as a whole, the International Energy Agency
has revised the global crude demand rate down by 20% to around 80 million barrels per day (bpd). However, its over the near-term, especially the second quarter, that the market is appearing to be pretty dire.

IHS Markit
analysts project oil demand in the second quarter of 2020 to be 16.4 million bpd less than a year ago; six times more that the record drop seen in the first quarter of 2009 at the height of the global financial crisis. The decline in April alone is expected to be around 18.5 million bpd, note their counterparts at Standard Chartered.

Given the ongoing simultaneous oversupply and demand crises, I fully expect oil prices, using Brent as a benchmark, to hit $10-to-teens levels and the market to worsen further before it gets better, in the absence of any producers’ agreement.

Such a sentiment has resulted in a record contango – i.e. a market structure indicative of trading sentiment in favor of oil prices being higher in the future compared to current prices. We are talking contango levels unseen since the height of the global financial crisis with the discount between Brent May and November contracts currently as steep as -$14 per barrel.

But storage space – both onshore and offshore is running out, industry observers add. Standard Chartered expects a market surplus of 21.8 million bpd in April, followed by surpluses of 19.5 million bpd and 13.7 million bpd in May and June respectively.

Such levels of inventory build up “will exhaust spare storage in mid-May” requiring an “unprecedented shutdown of output by operators, which is unlikely without significantly lower prices,” the bank’s analysts said in a note to clients.

The call on storage has already reached barmy proportions, especially for floating storage with a spike of 700% on daily lease rates for tankers. At such a rate of take-up, analysts at IHS Markit reckon the supply surplus cannot exceed the practical upper limit of 1.2 billion barrels of global crude oil storage capacity that was available as of early first quarter 2020.

“Storage limitations point to a forced 10 million bpd cut in world oil production,” they add. Even that may not be enough for a near-term stabilization of a market that’s desperately hoping for a global grip on the coronavirus epidemic.