NYC to turn US Open tennis courts into hospital for coronavirus patients with hopes of playing in August, Mayor de Blasio says 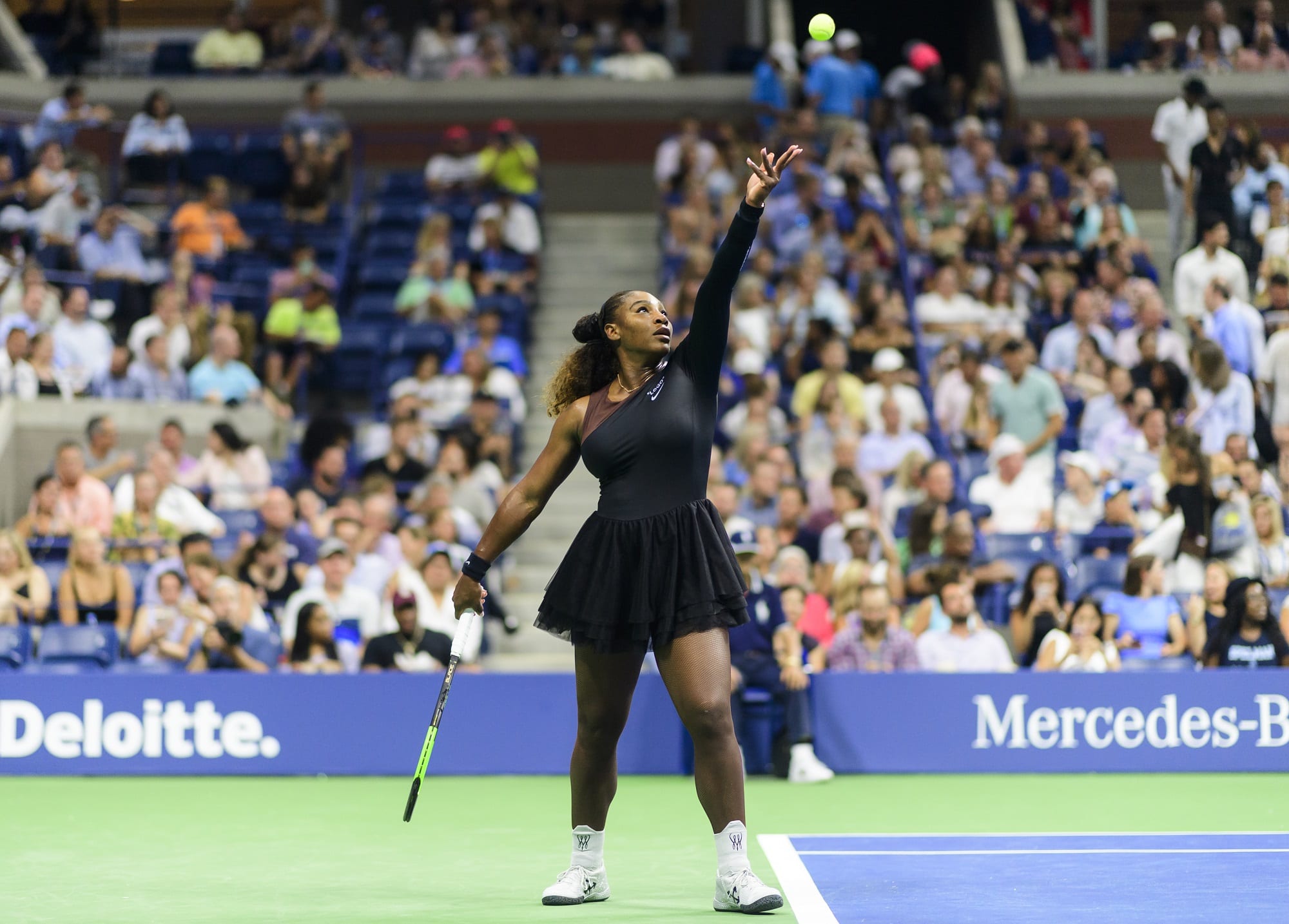 Serena Williams of the United States in action against Magda Linette of Poland in the first round of the US Open at the USTA Billie Jean King National Tennis Centre on August 27, 2018 in New York City, United States.

The tennis courts that host the U.S. Open are being turned into a field hospital for coronavirus patients as New York City officials ramp up medical staff, supplies and facilities for an anticipated wave of COVID-19 patients in April and May, Mayor Bill de Blasio said on Tuesday.

Part of the USTA Billie Jean King National Tennis Center in Queens will be converted into a temporary hospital with 350 beds for non-ICU patients from Elmhurst Hospital, which has been one of the facilities that has “borne the brunt” of the coronavirus pandemic spreading in the city, de Blasio said.

“I think the time horizon that’s of deepest concern to New York city is April-May, and thereafter we pray that we start to come out of this, but it won’t be instant,” de Blasio told reporters at the tennis center in Queens on Tuesday. “August may be a very, very much better time or we may still be fighting some of these battles. We don’t know yet. By late summer, we may get some good news.”

The tennis center is one of a handful of make-shift field hospitals the city is building to house coronavirus patients. De Blasio said that the city is working with the federal government, the hotel industry and various other businesses to turn other buildings into potential medical facilities.

Over the weekend, Samaritan’s Purse and Mount Sinai Health System in New York City began erecting a field hospital in Central Park. The hospital is located in front of Mount Sinai Hospital in the park’s East Meadow and is scheduled to open on Tuesday, a spokesperson said.

De Blasio said it will take three weeks to fully build the hospital at the tennis center; patients will be transferred from New York City’s Elmhurst hospital starting next week.

“I think it’s very fitting, and I think Billie Jean would agree, that this place will be a lifesaving place,” de Blasio said.

Officials said they hope the city will be able to host the annual tennis tournament, which is one of four Grand Slams throughout the year.

“We will continue to play every single day as if the U.S. Open will be hosted, and hopefully we’ll be in a position 5 months from today to see players actually practicing on the courts right behind us and playing at Arthur Ashe stadium.”  said Daniel Zausner, the center’s chief operating officer.

Gov. Andrew Cuomo said earlier in the day that coronavirus cases spiked 14% overnight in the state, up to 75,795 people. Over half of the state’s cases are in New York City.

De Blasio’s office announced on Tuesday that the Federal Emergency Management Agency is sending 250 ambulances, about 500 EMTs and paramedics and 85 refrigerated trucks to serve as temporary mortuaries to New York City, the epicenter of the coronavirus outbreak in the U.S.