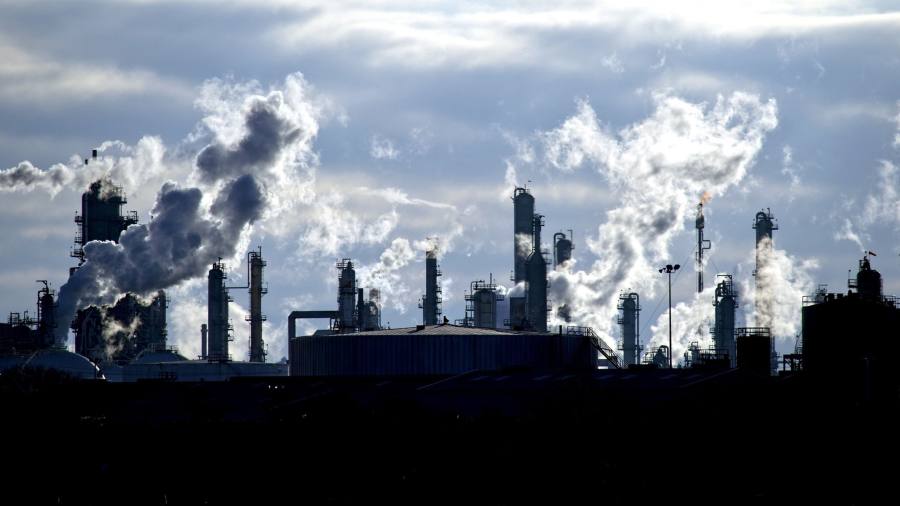 New York City has filed demands for tougher climate change action from US banks on behalf of retirement schemes worth a combined $177.5bn, setting up a test of the commitments of asset managers under political crossfire.

The New York City comptroller, Brad Lander, filed the shareholder proposals for Bank of America, JPMorgan, Goldman Sachs and Royal Bank of Canada to set improved targets for absolute reductions in emissions across financing activities for both oil and gas and power generation.

On environmental and social petitions, however, Lander’s record is weaker. A proposal at Amazon last year seeking greater information about worker safety won just 13 per cent of support from other investors.

BlackRock, Vanguard and State Street are under attack from Republicans for their support of climate action proposals. As a result, the managers could be less willing to support Lander’s demands at the banks at upcoming annual meetings.

The proposals put forward on bank climate targets would bring their 2030 plans closer into line with UN guidelines that stipulate targets should be based on absolute emissions.

The banks use carbon intensity targets that can be met without any cuts to absolute levels of emissions. Carbon intensity is a measure that is relative to a unit of output, such as revenue or GDP, and allows for continued fossil fuel production.

“Having New York City going up against Wall Street banks and leading climate resolutions, rather than NGOs or small investors, is really significant,” said Richard Brooks, climate finance director at the advocacy group Stand. Earth, which is working with the comptroller, told the Financial Times.

“The big banks are going to need to decide if they’re on the side of people whose lives are being impacted by climate change, or whether they will give in to a hyper partisan attempt to protect the fossil fuel industry from the Republicans.”

JPMorgan Chase, Bank of America, Goldman Sachs and Royal Bank of Canada did not immediately respond to requests for comment.