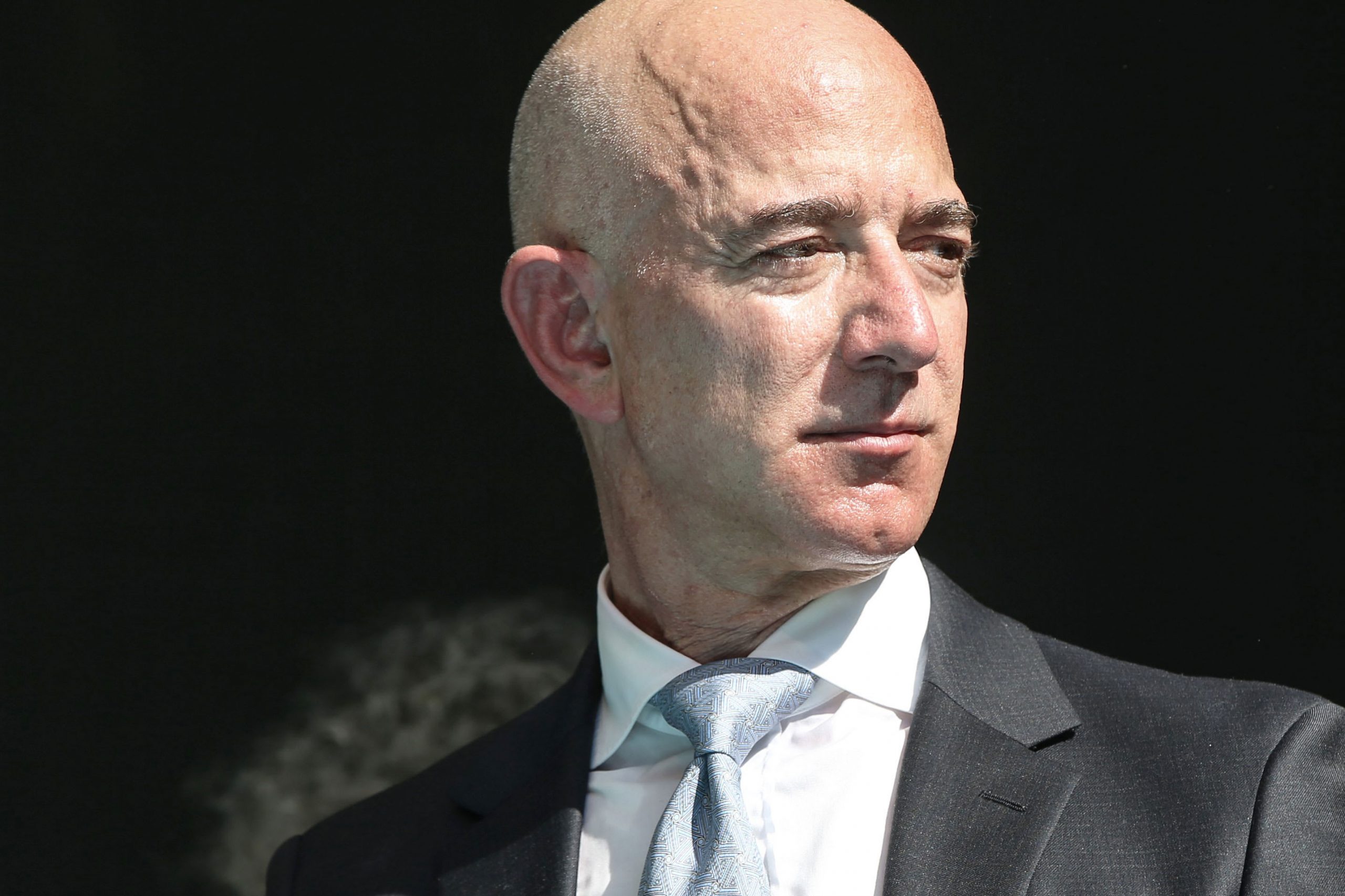 New York City Mayor Bill de Blasio said Tuesday that he has ordered the city’s human rights commissioner to investigate Amazon’s decision to fire a warehouse worker who organized a strike at its Staten Island warehouse.

Chris Smalls, a warehouse worker at the facility, known as JFK8, organized a strike on Monday to call attention to the lack of protective measures for workers who continue to be on the job amid the coronavirus outbreak.

Smalls claims he was fired by Amazon in retaliation for his decision to organize the strike. Amazon said it dismissed Smalls after he “received multiple warnings for violating social distancing guidelines.”

“I’ve ordered the city’s commission on human rights to investigate Amazon immediately to determine if that’s true,” de Blasio said at a news conference Tuesday. “If so, that would be a violation of our city’s human rights law and we would act on it immediately.”

De Blasio added that the New York City Sheriff’s Office has inspected JFK8 to make sure it’s following social distancing precautions and said it will “continue to inspect as needed.”

An Amazon spokesperson told CNBC in a statement that Smalls had been ordered to remain in quarantine after he came into close contact with an associate who tested positive for the virus.

“Despite that instruction to stay home with pay, he came onsite on March 30, further putting the teams at risk,” the spokesperson said. “This is unacceptable and we have terminated his employment as a result of these multiple safety issues.”

Smalls and other employees walked out to call attention to the lack of protections for warehouse workers. The workers are also urging Amazon to close the facility after a worker tested positive for the coronavirus last week. The organizers said that at least 50 people joined the walkout. Amazon said only 15 people took part in the walkout.

The decision to fire Smalls drew criticism from New York State Attorney General Letitia James, who called the move “disgraceful” Monday night. James said the Office of the Attorney General is “considering all legal options,” as well as calling on the National Labor Relations Board (NLRB) to investigate the incident. A spokesman from the NLRB told CNBC that in order for the agency to begin an investigation, it must receive a charge. The spokesman said the NLRB has yet to receive any charges against Amazon that originate in New York.