No COVID-19 in NHL reported yet 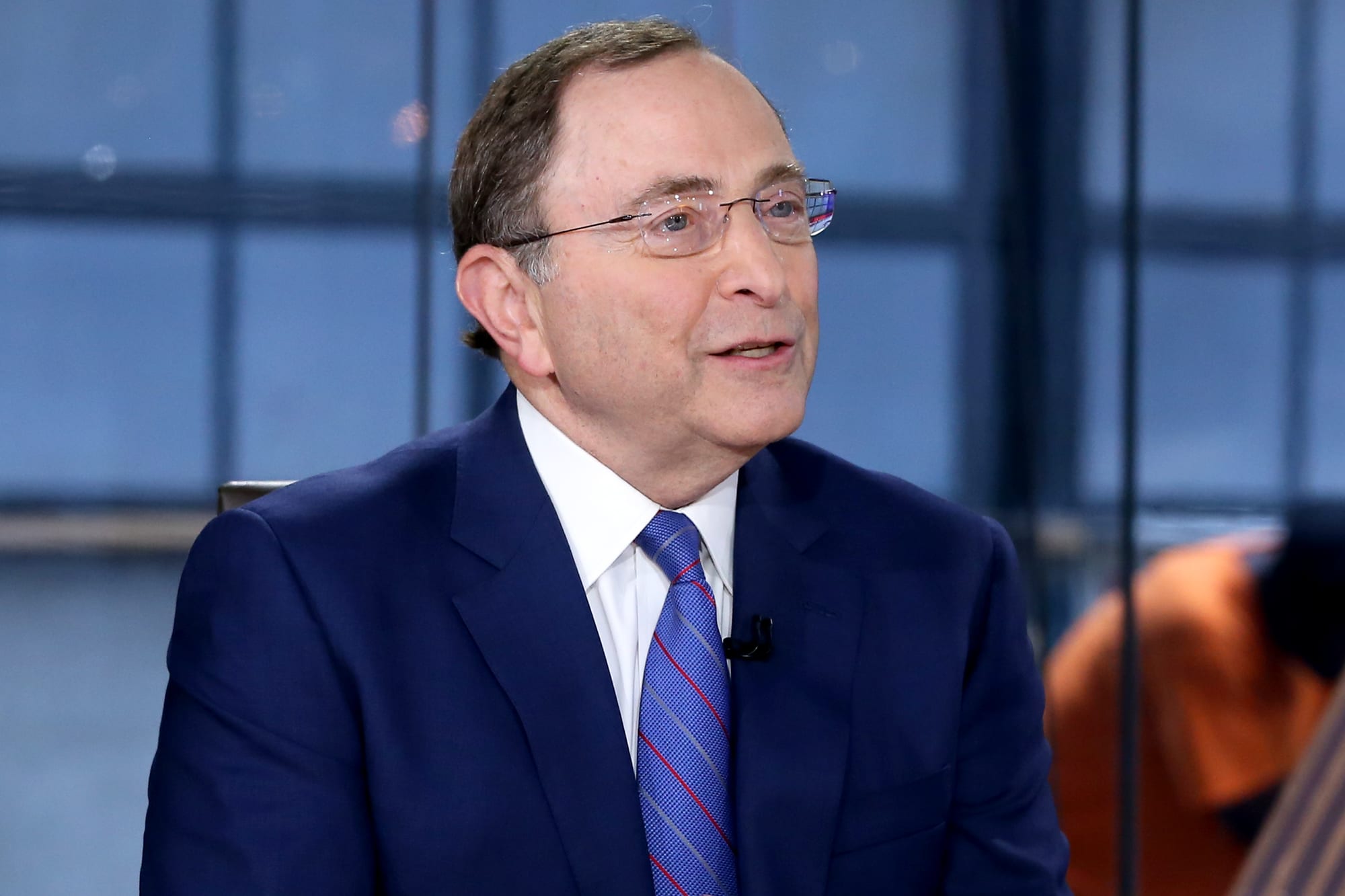 Commissioner Gary Bettman says while no cases of the COVID-19 coronavirus have been reported in the National Hockey League, he wanted to get ahead of a worst-case scenario by pausing the season.

“When the NBA had a positive test and they had to cancel a game at that moment, I decided to get ahead of it and not wait for one of our players to test positive,” Bettman told CNBC’s Scott Wapner.

The commissioner says he would like to call this time a “pause” for the league instead of a suspension.

“When things get back to normal we can go back to resume the season and ultimately have the Stanley Cup,” he said.

He declined to give any timetable for the season to resume.

Bettman says the league is in touch with health and medical experts and have advised players and staff to take all reasonable precautions including self-quarantine when necessary.