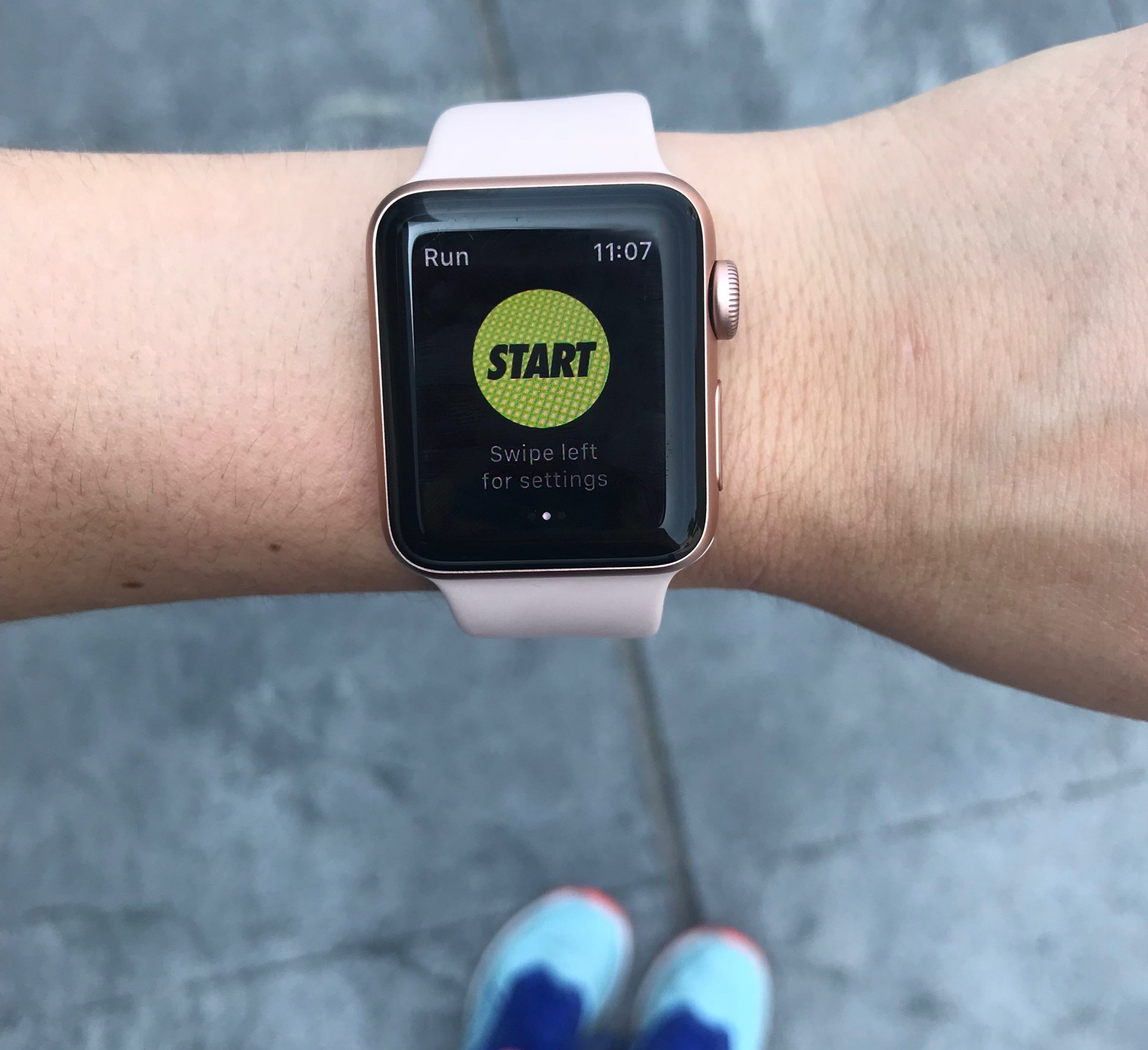 Nike‘s stores might be temporarily shut due to COVID-19, but the sportswear giant is getting more people to sweat during stressful times. With many gyms like Equinox shut down, people are turning to its apps, and that is helping boost its e-commerce business.

“During a time of adversity around the globe, we’ve had to adjust like so many others,” Heidi O’Neill, the president of Nike’s Consumer and Marketplace division, told CNBC in an interview.

“One of the biggest shifts we’ve made is dialing up the strength of our digital ecosystem to help consumers maintain their physical and mental well-being while at home,” she said.

Nike has made the premium version of its Nike Training Club app, which offers virtual workouts like a 43-minute upper body strength routine, or a 23-minute core strength yoga course, free to all U.S. consumers. It made the switch last weekend, when it started promoting a new ad campaign telling people to “Play Inside and Play for the World,” amidst the coronavirus pandemic.

In the U.S., Nike has since seen a more than 100% increase in weekly active users of its NTC app, O’Neill said. And in China, where the virus originated, Nike saw an 80% increase in NTC workouts in the latest quarter.

“The strong engagement of Chinese consumers with our activity apps translated to strong engagement with our Nike commerce app,” CEO John Donahoe explained during a post-earnings conference call. As a result, he said, Nike’s digital business in China grew more than 30% during the quarter and “maintained strong momentum throughout this challenging period.”

What is more encouraging for Nike, the CEO added, is that as Nike’s stores have been reopening in China, its digital business has accelerated even more rapidly, approaching astronomical levels of triple-digit growth. Foot traffic at some stores in China, meantime, has already returned to prior-year levels, he said.

“With COVID-19 now spreading across Europe and the U.S., we are applying the same playbook,” Donahoe said.

Lululemon has a similar strategy in mind.

The leggings and sports bra maker, when it reported quarterly earnings Thursday, said it is using the time that its stores are dark to engage more consumers via social media.

Lululemon CEO Calvin McDonald explained that the retailer has been offering, free “online sweat sessions,” such as yoga, meditation, pilates and dance.

“Our teams in North America and Europe have followed the lead of our people in China, where we’ve gained thousands of new followers on WeChat,” he said. “On Instagram, during our first week of [U.S.] store closures … we saw nearly 170,000 guests join us for our live classes.”

The company has seen a spike in sales for items like yoga mats and yoga blocks, as more people are working out at home, McDonald added. Its digital sales surged more than 40% in the latest quarter.

Nike and Lululemon are proving that, even amidst this crisis where consumers are pulling back their spending on discretionary items, there are still ways to stay connected with customers.

Right now, retailers are better off trying to build “human connections” with consumers, said Melissa Gonzalez, CEO of retail consulting agency The Lionesque Group. “Maybe you won’t end up winning an impulse purchase. But this is not the time.”

“Even if you are a product company, you have got to be a service company right now,” she said.