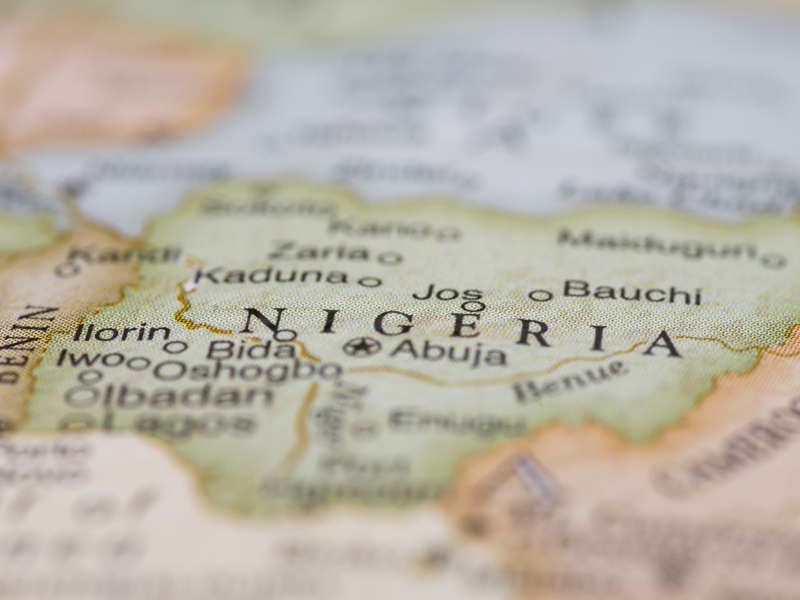 ABUJA (Reuters) – Nigeria is looking at reducing its budget by 1.5 trillion naira ($4.90 billion) as the global spread of the coronavirus takes a massive toll on Africa’s largest economy and one of the continent’s biggest oil producers, the finance minister said on Wednesday.

Roughly 90% of the Nigerian government’s foreign exchange earnings come from sales of oil, prices of which have taken a beating amid lower Chinese demand and a price war between Saudi Arabia and Russia.

Finance Minister Zainab Ahmed last week said the 2020 budget would have to be cut. The spending plan, which was calculated assuming crude production of 2.18 million barrels a day at a price of $57 per barrel, was passed in December.

“We are working on a worst-case scenario of an oil benchmark of $30 per barrel and a production of 2.1 million (barrels a day),” Ahmed told reporters at a briefing after a regular Cabinet meeting.

International benchmark Brent crude on Wednesday reached a 16-year low of about $25 a barrel, dragged down by concerns about the impact of the coronavirus on the global economy, a collapse in oil demand and a supply glut. [O/R]

Nigeria is still struggling to shake off a 2016 recession, which was caused by the oil price collapse of late 2014, with economic growth currently at around 2%.

The West African country, which has deep trade ties with China, has also felt the impact of the coronavirus due to disrupted supply chains.

This article was first published on Reuters Africa https://af.reuters.com/article/investingNews/idAFKBN2160YK-OZABS and is republished with its permission.