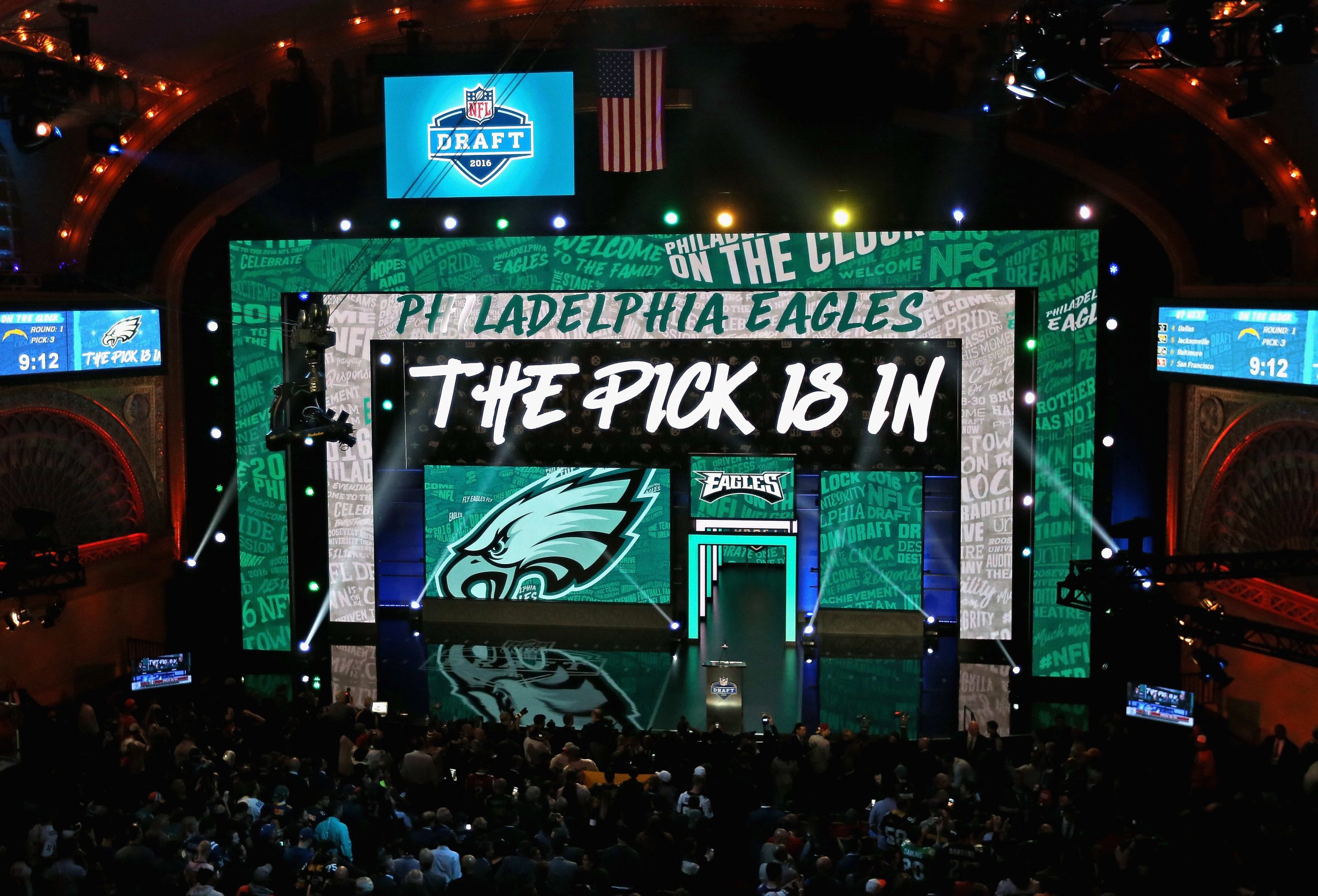 The NFL announced Friday major changes with the way it conducts its pre-draft interviews with prospective players in light of the coronavirus outbreak.

In a memo obtained by CNBC, the league said that based on the guidance of its medical experts, pre-draft interviews should be conducted via telephone or video conference, effective after today until further notice. The memo also prohibits players from traveling to club facilities or other locations to meet with team executives. Additionally, club personnel are told not to travel to any location, including a college campus, to visit with a draft-eligible player.

“We have not taken this step lightly but believe that it is most consistent with protecting the health of our club personnel, draft eligible players, and the public. It also has the ancillary benefit of ensuring competitive equity,” the memo says.

Clubs are told they can schedule no more than three telephone or video conferences with an individual draft-eligible player per week and calls cannot last longer than an hour.

The memo says that any personnel who violates these restrictions will be subject to league discipline.

Despite numerous sports cancellations due to COVID-19, the NFL is still planning on holding the Draft beginning April 23rd in Las Vegas, but will monitor the situation and make adjustments to the event as necessary.