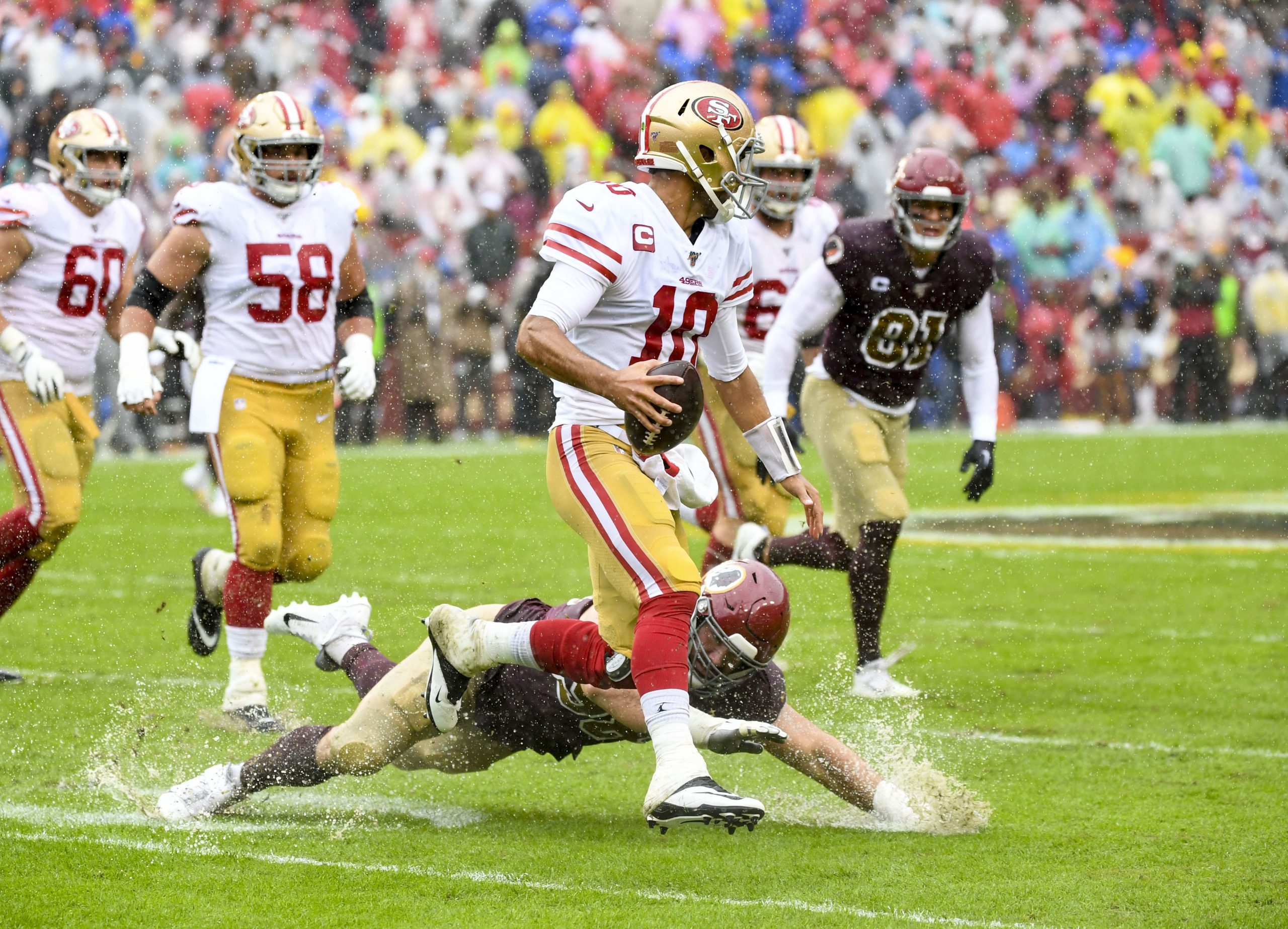 The National Football League is close to reaching a labor deal with the player’s union for the next decade that would entail pay increases and a 17-game schedule.

Last month, NFL team owners approved terms of the new CBA, which includes a 17-game regular-season schedule and two extra postseason games. The deal will increase player shares to 48% for the 2021 season, followed by another kicker when the 17th game is added, which would then put the players’ share at 48.5%.

The deal was originally rejected from the union’s executive committee, and after union members used their annual meetings in South Florida last week to voice frustrations over the terms, there was a concern players would reject the proposal.

Lower-paid players will benefit from the deal, which also improves pension pay and health care for retired players. But some current players like Seattle Seahawks star linebacker Bobby Wagner opposed the new CBA.

According to a a person with knowledge of the situation, other players also disapproved of the agreement and wanted more favorable terms for the added 17th game. The person described the NFLPA meetings as “chaos,” which also saw one player pursuing legal action.

The committee voted against the recommending the CBA to the NFLPA’s board, which is made up of 32 player representatives from each team. After meeting with team owners at the NFL Scouting Combine in Indianapolis, both parties agreed to drop a $250,000 maximum for the 17th game, and the board eventually voted 17-14-1 to present the CBA to its full membership.

In an interview with CNBC last week, Wagner expressed safety concerns around the added games, saying the deal doesn’t fairly compensate for the additional risks.

“You have guys suffering from 16 games, and you’re going to add more games? It’s already tough on our bodies,” Wagner said. “I think if you’re going to play 17 games, I do feel like the quality of life, healthcare and player safety — all that needs to be addressed a little bit more than it does in this deal.”

On March 12, more union tension carried into the public when Los Angles Chargers offensive lineman Russell Okung said he filed a compliant with the National Labor Relations Board against DeMaurice Smith, the union’s executive director, who tweeted a letter to explain his stance on negotiations.

Okung claims Smith negotiated terms without proper authority from union members. He then tweeted a link to an article in the Players’ Tribune entitled, “Why We Should Vote No on the CBA,” which was written by an “Anonymous NFL Player.”

In the article, the anonymous player expressed reasons why he rejected the proposal, saying a 50-50 revenue split would be fair value for the added 17th game.

Carolina Panthers safety Eric Reid also indicated he disapproved, saying the new CBA is “a bigger disaster than we could have imagined,” after requesting his lawyers review the deal.

Other additions to the new CBA  include the ability to add 14 players to practice squads, up from 12, with an increase in pay – $10,500 per week, up from $8,000 in the 2019 season. Also, testing for THC will be limited, and players who do test positive for THC can still be penalized but will avoid game suspensions.

With its labor peace now secure, the NFL is expected to shift its focus to another round of media deals, as negotiations with Fox, CBS and NBC will advance. Currently, the networks have nine-year deals to air the NFL’s Sunday games that expire at the end of 2022.

The league also gets $1.5 billion from AT&T’s DirecTV to distribute its Sunday Ticket package, bringing the value of the NFL’s broadcast rights to more than $5 billion a year.