NFL cancels 2020 draft event in Las Vegas due to coronavirus 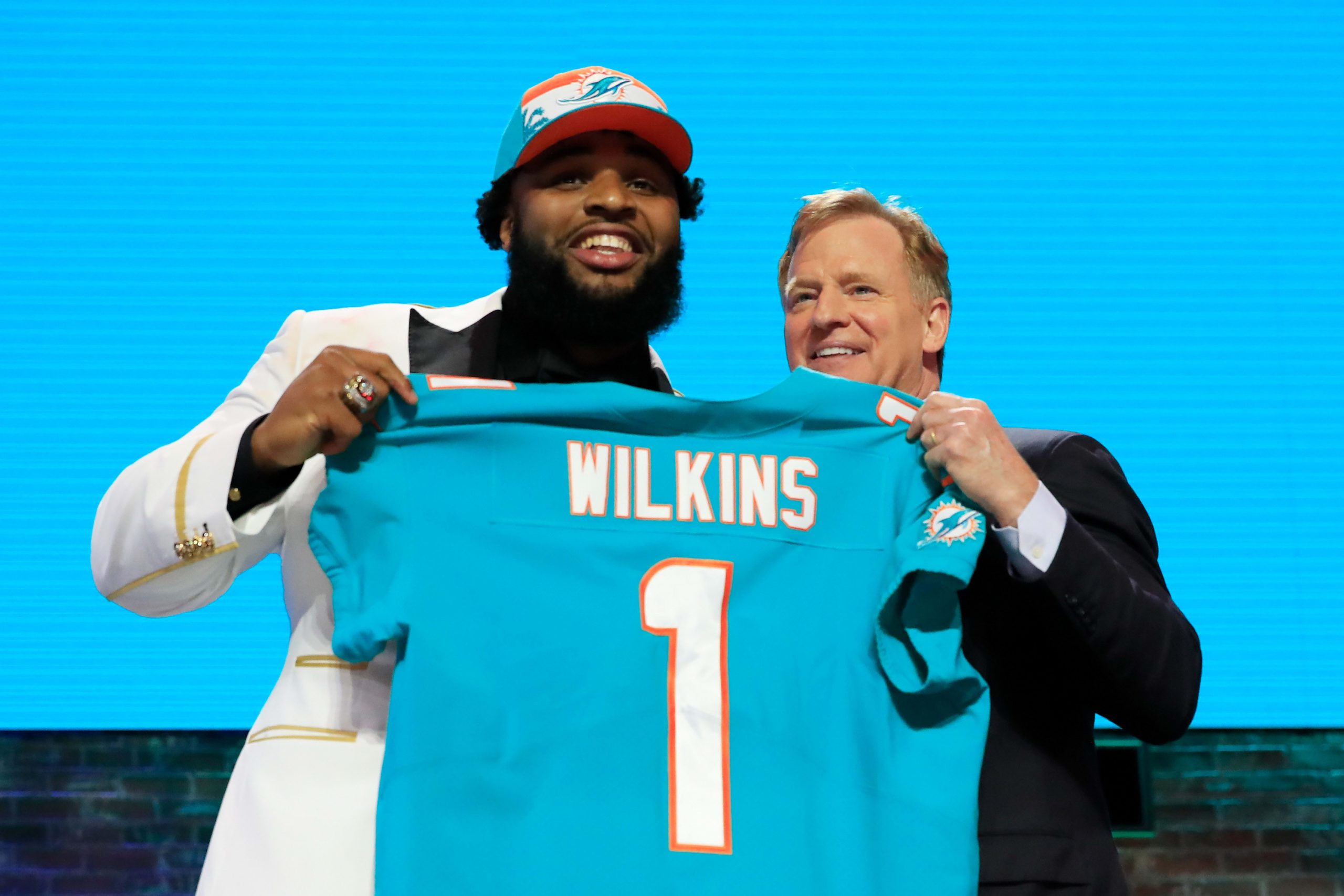 In a statement announcing the move, the NFL said clubs will still make selection of players as scheduled on April 23 through April 25, but added the NFL is “exploring innovative options for how the process will be conducted and will provide that information as it becomes available. The selection process will be televised,” the statement said.

“This decision reflects our foremost priority – the health and safety of all fans and citizens,” said Goodell, according to the statement. “While this outcome is disappointing both to the NFL and to the Las Vegas community, we look forward to partnering with the Raiders, the City of Las Vegas and the Las Vegas Convention and Visitors Authority for a future NFL Draft as well as evaluating opportunities for other major NFL events in Las Vegas in the future, including the Super Bowl.”

The NFL’s announcement comes one day after the Centers for Disease Control and Prevention recommended canceling events with 50 people or more across the U.S. for the next eight weeks in an effort to contain the fast-moving coronavirus pandemic.

Before closing the draft to the public, the NFL also canceled its annual league meetings that were scheduled to take place in Palm Beach, Florida.

Last week, the NFL joined other major sports leagues in suspending events, but has not yet adjusted it regular-season games, which don’t start until September. The NFL is currently operating under its normal off-season schedule, with the free agency period and the start of a new league year beginning Wednesday.

You can follow live updates on the coronavirus here.