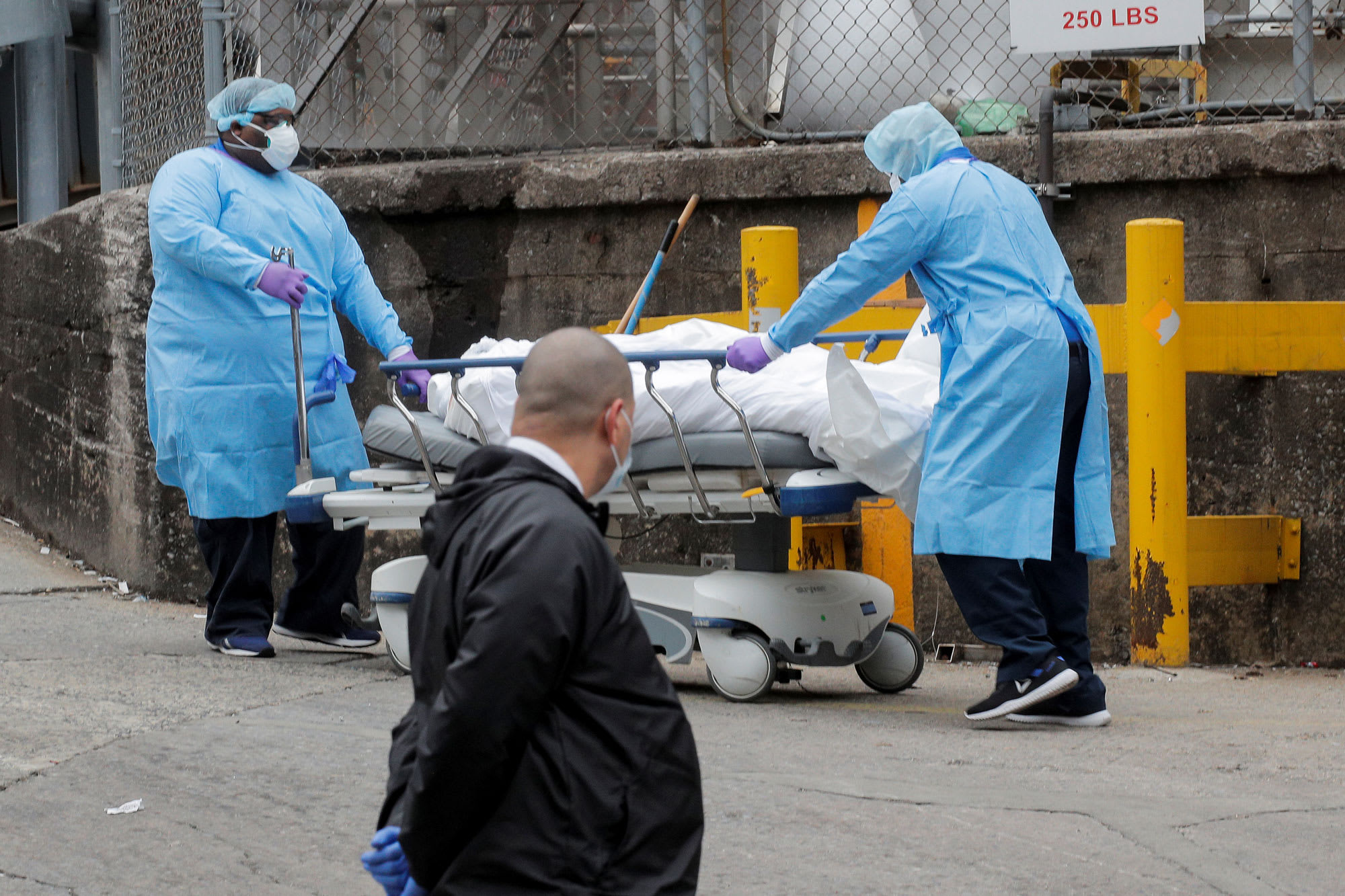 New York just became the coronavirus epicenter of the world as the number of confirmed COVID-19 cases across the state surpassed China’s Hubei province, where the outbreak originated about three months ago.

With 43,139 confirmed cases, New York City accounts for more than half of all cases in New York state.

“We have been behind it from day one since it got here. We have been playing catch up,” Cuomo said Tuesday in announcing the new cases. “We underestimated this virus. It’s more powerful, it’s more dangerous than we expected.”

At the beginning of March, there were roughly 100 confirmed cases in the U.S.

The number of confirmed cases likely underestimates the true number of infections across the country, officials have acknowledged. Testing in the U.S. has been ramping up after being hampered by delays and a restrictive diagnostic criteria that limits who can get tested.

Cuomo has previously said the rapid growth of confirmed cases is partly due to a “backlog” of infections that had not been confirmed due to lack of testing.

The numbers in China, however, should not be compared to numbers in the U.S. or other countries, according to economist Derek Scissors.

“There’s been no mass testing, which means the numbers should not compared to the United States, where we are now doing, late, mass testing,” the chief economist at the China Beige Book said Tuesday on CNBC’s “Squawk Box.”

Scissors, a resident scholar at the conservative think tank American Enterprise Institute, said the revelation that China is just now beginning to report asymptomatic cases, “more than two months after they applied a quarantine,” is “a good sign of what the Chinese have been doing ’til now.”

“Add to the fact that we know the [Chinese Communist] Party is not honest about anything that’s politically sensitive,” Scissors said.

U.S. officials including Secretary of State Mike Pompeo also have criticized China’s lack of transparency around COVID-19 in the country.