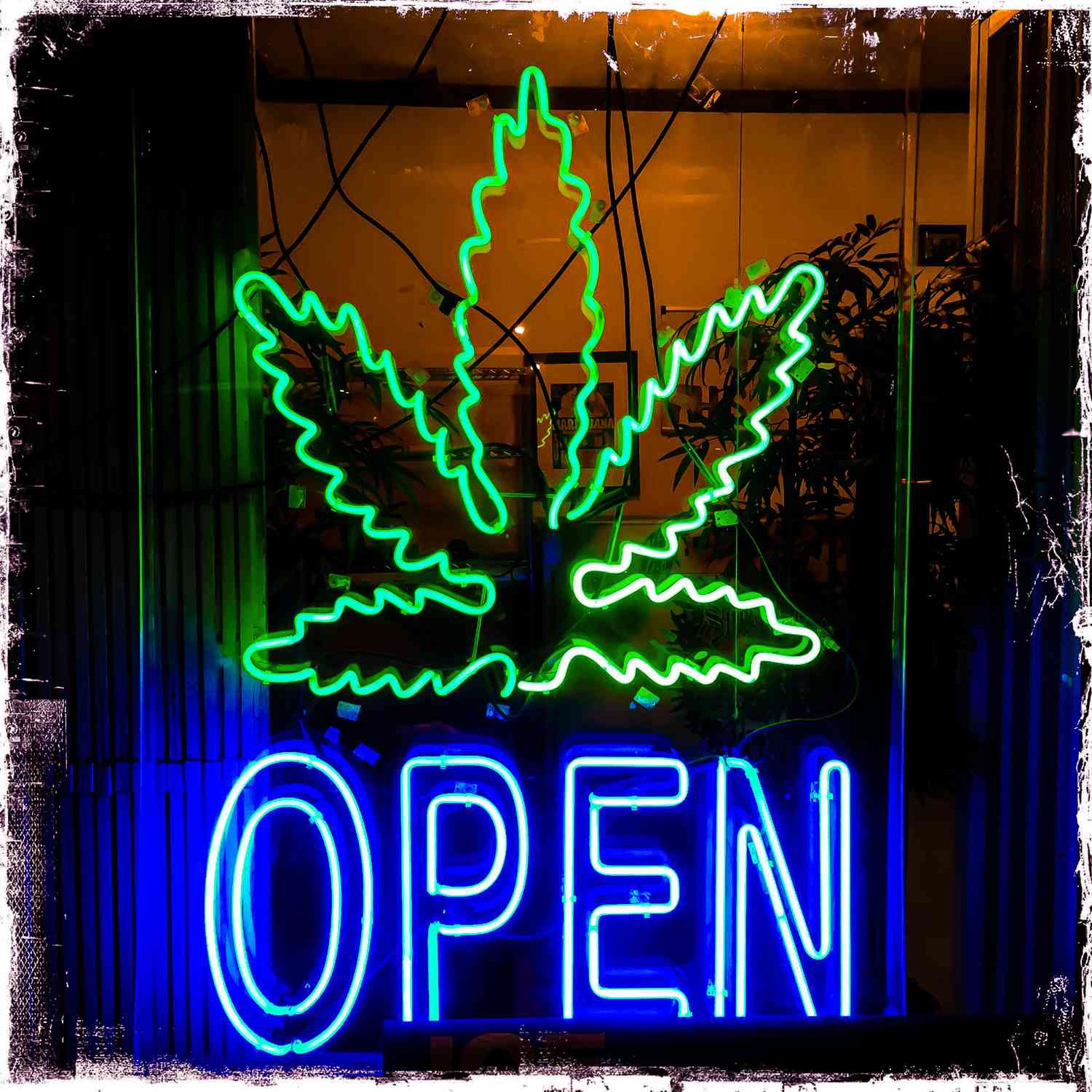 New York State granted it first 37 licenses for cannabis companies and non-profits to open dispensaries, a year after legalizing recreational use, and some expect to open stores by the end of December.

The Cannabis Control Board voted 6-0 to approve the permits, which were picked from 903 applicants. Priority was given to those hurt by marijuana laws and non-profits serving people who have been incarcerated or arrested. New York will hand out 175 licenses in the first wave, 25 of which will go to nonprofits.

“This is a monumental moment as it represents the last leg of the cannabis supply chain that requires licensure,” said Chair Tremaine Wright. “Thank you to all of New York State that was really involved in bringing this forward to this point.”

New York is among 21 states that have legalized recreational marijuana, including Missouri and Maryland, where voters approved it this month. Voters rejected the measure in Arkansas, North Dakota, and South Dakota, while Colorado moved on to also decriminalize the possession of psychedelic mushrooms.

In some ways, the decision amounts to a catch-up in New York, a state where the black market is already thriving and some medical cannabis firms that have succeeded in other states have been shut out of this market, which is expected to be worth $4.2 billion by 2027. Such firms have spent millions of dollars lobbying to be part of the first round of licenses, though the operators may be on the hook for $20 million of fees and limited to three locations across the state.

New York is the first state to prioritize communities that suffered from marijuana laws. Black and Latino people have had higher incarceration rates despite similar levels of use across all races. The first wave of applicants includes 29 businesses led by individuals harmed by the former marijuana laws.

New York is also the first state to explicitly reserve licenses for non-profits, including LIFE Camp, which works to reduce arrests and is the first Black-led nonprofit to receive a license.

Now that these licenses are approved, state regulators will allow the licensees begin selling as soon as next month. They be eligible for loans from a $200 million fund set up by the state.

Many unlicensed dispensaries have popped up throughout New York as the state deliberated ways to establish legitimate businesses. Some worry that, like in California, the legal market will suffer without large-scale action against those dispensaries.

Marijuana stocks, represented by the ETFMG Alternative Harvest ETF (MJ), have fallen 57% in the last 12 months, compared with a 17% decline in the Russell 1000 Index.