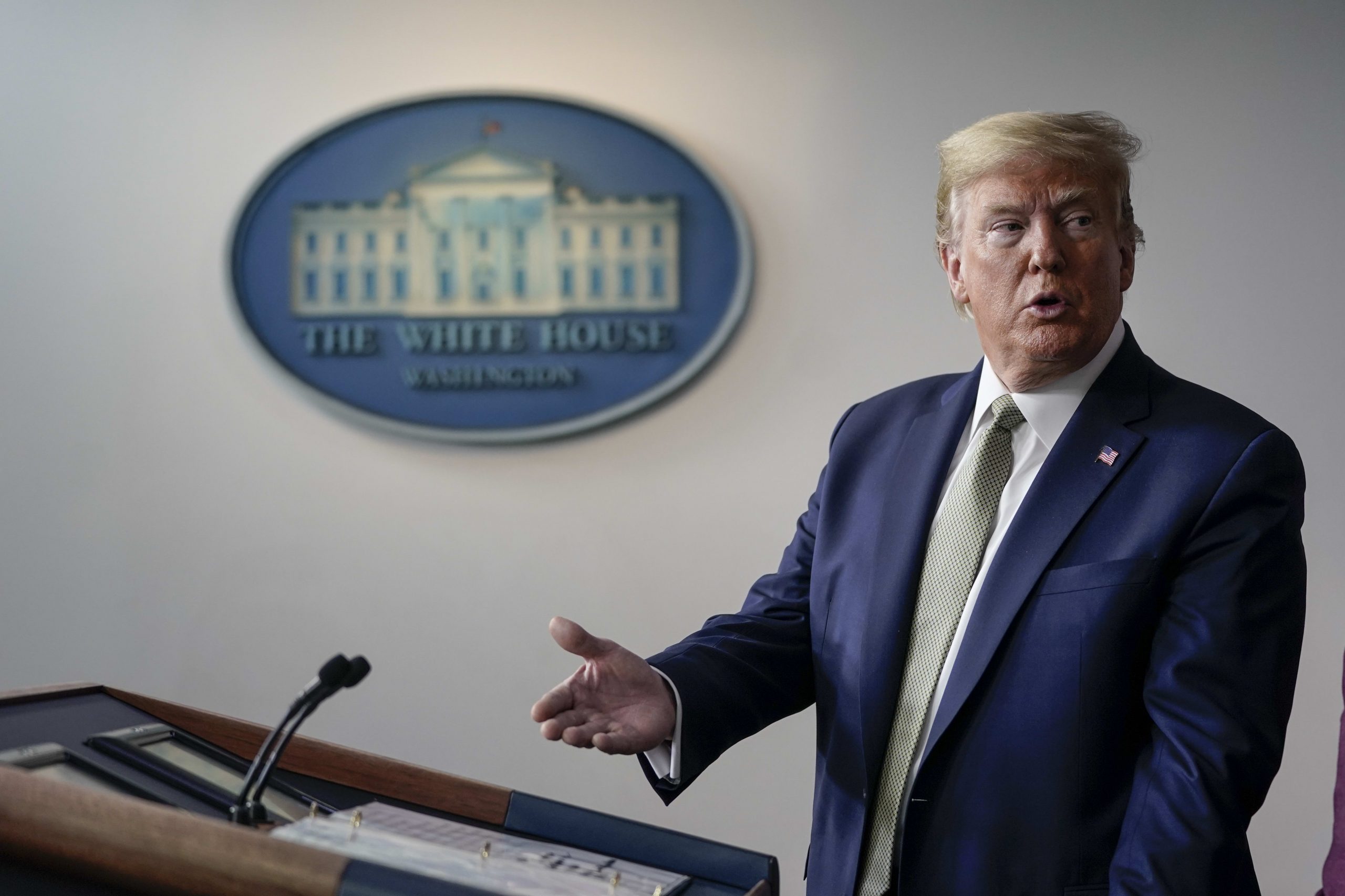 President Donald Trump is poised to roll back ambitious Obama-era vehicle mileage standards and raise the ceiling on damaging fossil fuel emissions for years to come, gutting one of the United States’ biggest efforts against climate change.

The Trump administration is expected to release a final rule Tuesday on mileage standards through 2026. The change — making good on the rollback after two years of Trump threatening and fighting states and a faction of automakers that opposed the move — waters down a tough Obama mileage standard that would have encouraged automakers to ramp up production of electric vehicles and more fuel-efficient gas and diesel vehicles.

“When finalized, the rule will benefit our economy, will improve the U.S. fleet’s fuel economy, will make vehicles more affordable, and will save lives by increasing the safety of new vehicles,” EPA spokeswoman Corry Schiermeyer said Monday, ahead of the expected release.

Opponents contend the change — gutting his predecessor’s legacy effort against climate-changing fossil fuel emissions — appears driven by Trump’s push to undo regulatory initiatives of former President Barack Obama, and say even the administration has had difficulty pointing to the kind of specific, demonstrable benefits to drivers, public health and safety or the economy that normally accompany standards changes.

The Trump administration says the looser mileage standards will allow consumers to keep buying the less fuel-efficient SUVs that U.S. drivers have favored for years. Opponents say it will kill several hundred more Americans a year through dirtier air, compared to the Obama standards.

Even “given the catastrophe they’re in with the coronavirus, they’re pursuing a policy that’s going to hurt public health and kill people,” said Chet France, a former 39-year veteran of the Environmental Protection Agency, where he served as a senior official over emissions and mileage standards.

“This is first time that an administration has pursued a policy that will net negative benefit for society and reduce fuel savings,” France said.

Delaware Sen. Tom Carper, the senior Democrat on the Senate Environmental and Public Works Committee, called it “the height of irresponsibility for this administration to finalize a rollback that will lead to dirtier air while our country is working around the clock to respond to a respiratory pandemic whose effects may be exacerbated by air pollution.

“We should be enacting forward-looking environmental policy, not tying our country’s future to the dirty vehicles of the past,” Carper said.

In Phoenix, Arizona, meanwhile, resident Columba Sainz expressed disappointment at the prospect of losing the Obama-era rule, which she had hoped would allow her preschool-age children to break away from TV indoors and play outside more. Sainz reluctantly limited her daughter to a half-hour at the park daily, after the girl developed asthma, at age 3, at their home a few minutes from a freeway.

“I cried so many times,” Sainz said. “How do you tell your daughter she can’t be outside because of air pollution?”

Trump’s Cabinet heads have continued a push to roll back public health and environment regulations despite the coronavirus outbreak riveting the world’s attention. The administration — like others before it — is facing procedural rules that will make changes adopted before the last six months of Trump’s current term tougher to throw out, even if the White House changes occupants.

The National Highway Traffic Safety Administration, which has been the main agency drawing up the new rules, did not immediately respond to a request for comment Monday.

The standards have split the auto industry with Ford, BMW, Honda and Volkswagen siding with California and agreeing to higher standards. Most other automakers contend the Obama-era standards were enacted hastily and will be impossible to meet because consumers have shifted dramatically away from efficient cars to SUVs and trucks.

California and about a dozen other states say they will continue resisting the Trump mileage standards in court.
Last year, 72% of the new vehicles purchased by U.S. consumers were trucks or SUVS. It was 51% when the current standards went into effect in 2012.

The transportation sector is the nation’s largest source of climate-changing emissions.

John Bozzella, CEO of the Alliance for Automotive Innovation, a trade group representing automakers, said the industry still wants middle ground between the two standards, and it supports year-over-year mileage increases. But he says the Obama-era standards are outdated due to the drastic shift to trucks and SUVs.

The Trump administration standards are likely to cause havoc in the auto industry because due to expected legal challenges, automakers won’t know which standards they will have to obey.

“It will be extraordinarily disruptive,” said Richard J. Pierce Jr., a law professor at George Washington University who specializes in government regulations.

States and environmental groups will challenge the Trump rules, and a U.S. District Court likely will issue a temporary order shelving them until it decides whether they are legal. The temporary order likely will be challenged with the Supreme Court, which in recent cases has voted 5-4 that a District judge can’t issue such a nationwide order, Pierce said. But the nation’s highest court could also keep the order in effect if it determines the groups challenging the Trump standards are likely to win.

“We’re talking quite a long time, one to three years anyway, before we can expect to get a final decision on the merits,” Pierce said.