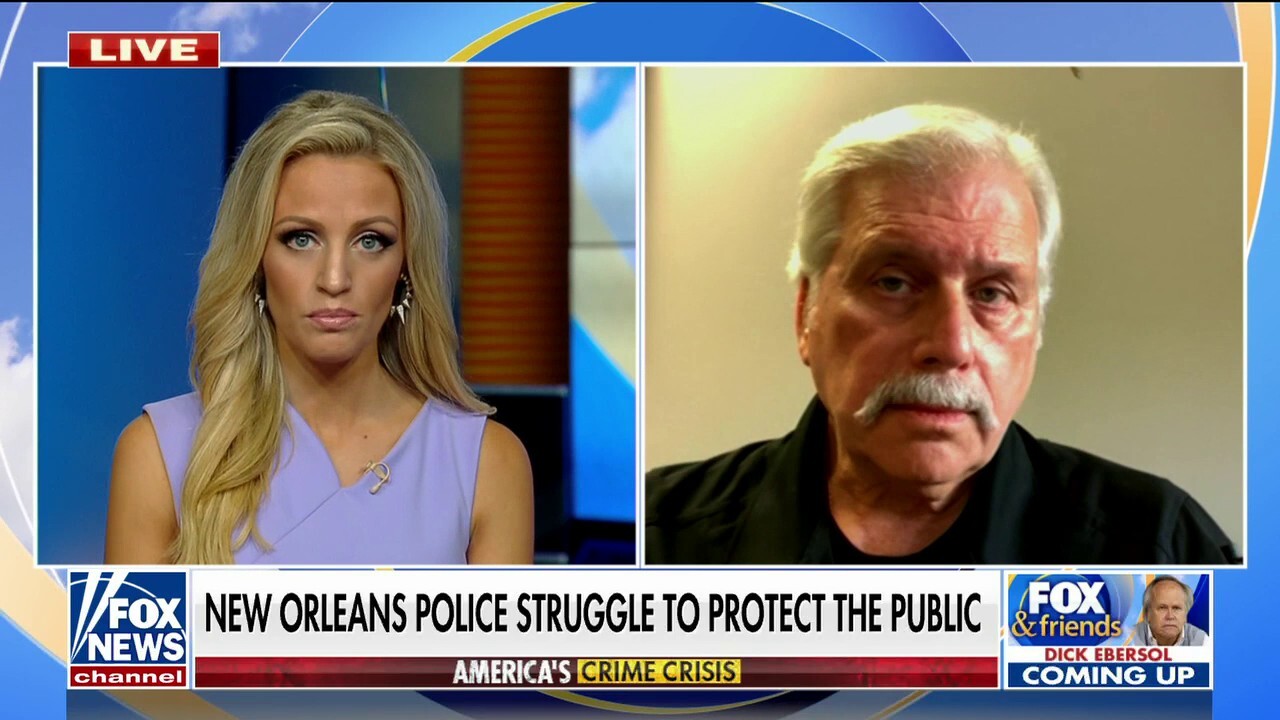 New Orleans police are calling attention to the dire conditions as rampant crime rates and an officer shortage have led to the city becoming the murder capital of America.

“We are in a desperate situation,” Glasser told host Carley Shimkus.

Glasser said the department is inefficient and is failing to provide adequate public safety given the low staffing. He said action needs to be taken immediately.

“Fortunately, the city has been listening to us,” he said.

The city is reportedly looking to adopt policy changes and a financial package that will offer incentives for officer retention and new recruitment.

“If they pass those things, I think you’re going to see a big difference very soon,” Glasser said.

The reduced cash bail, however, is contributing to the high crime rates.

“People are getting out very quickly,” Glasser said. “In many cases, their charges are being reduced or not prosecuted.”

“So while we’re having a problem getting them off the street from our end, the criminal justice system lets them go on the other end,” he said.

Glasser conceded that some cases should be examined closely and suggested a more reasonable bail policy, but he called the elimination of cash bail a “mistake.”

Glasser was previously critical of District Attorney Jason Rogers Williams but said his recent policies have done a better job of addressing the problem.

He said the solution is twofold: first, increase policing on the front end to provide better public safety. Second, not allowing criminals to walk free under the bail policies.

“When we do arrest people, if you can prosecute them on the back end, we’ll help solve that problem,” Glasser said.

Amy Nelson is a producer with Fox News Digital.