NCAA March Madness basketball games will be played without fans 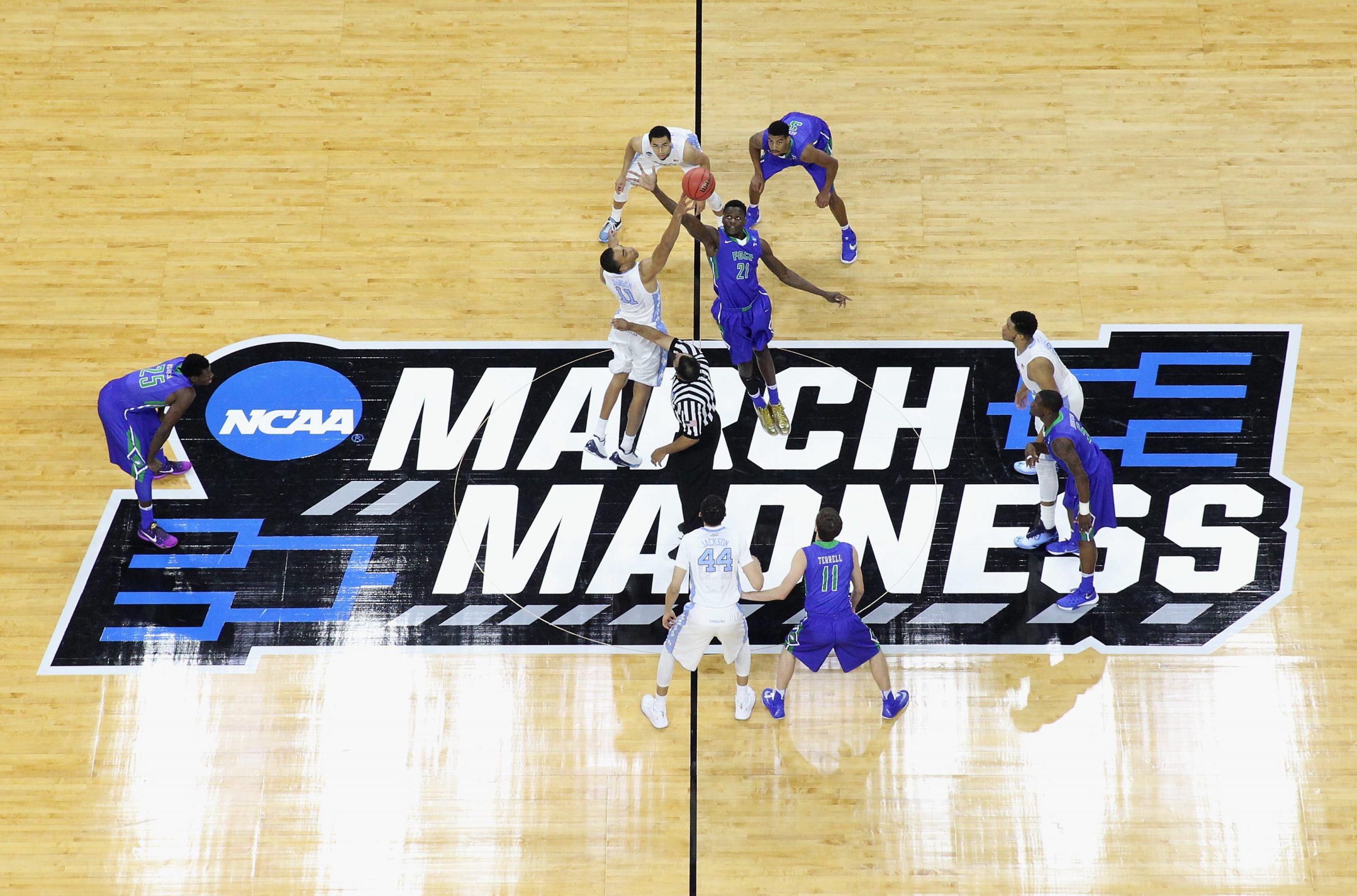 The National Collegiate Athletic Association’s upcoming men’s and women’s basketball tournaments will be played with “only essential staff and limited family attendance,” NCAA president Mark Emmert said in a statement Wednesday. No public fans will be allowed to attend.

“The NCAA continues to assess the impact of COVID-19 in consultation with public health officials and our COVID-19 advisory panel,” Emmert’s statement said. “Based on their advice and my discussions with the NCAA Board of Governors, I have made the decision to conduct our upcoming championship events, including the Division I men’s and women’s basketball tournaments, with only essential staff and limited family attendance.”

“While I understand how disappointing this is for all fans of our sports, my decision is based on the current understanding of how COVID-19 is progressing in the United States,” the statement continued. “This decision is in the best interest of public health, including that of coaches, administrators, fans and, most importantly, our student-athletes.”

The tournament will begin in Dayton, Ohio, and then move to the Times Union Center in Albany, New York. The West Regional games are scheduled to be played March 26-28 at Staples Center in Los Angeles. The Toyota Center in Houston will host the South Regional contests March 27-29, while East Regional games will be played at Madison Square Garden in New York, also March 27-29.

The Final Four and championship game will be played April 4-6 at Mercedes-Benz Stadium in Atlanta.

The decision came hours after the Golden State Warriors announced Thursday’s National Basketball Association game against the Brooklyn Nets will also be played without spectators. The team responded to San Francisco Mayor London Breed banning public gatherings of 1,000 by also canceling or postponing events through March 21 at Chase Center.

Sporting events throughout the U.S. continue to be affected by fears of the coronavirus spreading. On Wednesday, the Ivy League announced it canceled all athletic events for the remainder of the 2019-20 school year, one day after canceling its men’s and women’s basketball tournaments. Officials granted conference regular-season champions Yale men and Princeton women automatic bids to the NCAA Tournament.

The Big West and Mid-American announced their conference tournaments would be played without fans, while Major League Baseball, Major League Soccer and the NBA joined the National Hockey League in temporarily restricting locker room access to reporters.

And with Emmert’s decision on Wednesday, next week’s NCAA Wrestling Championships at the more than 60,000-seat U.S. Bank Stadium in Minnesota will also be held without fans.

“We recognize the opportunity to compete in an NCAA national championship is an experience of a lifetime for the students and their families,” Emmert said. “We will move forward and conduct championships consistent with the current information and will continue to monitor and make adjustments as needed.”