MLS suspends season for 30 days amid concern over coronavirus 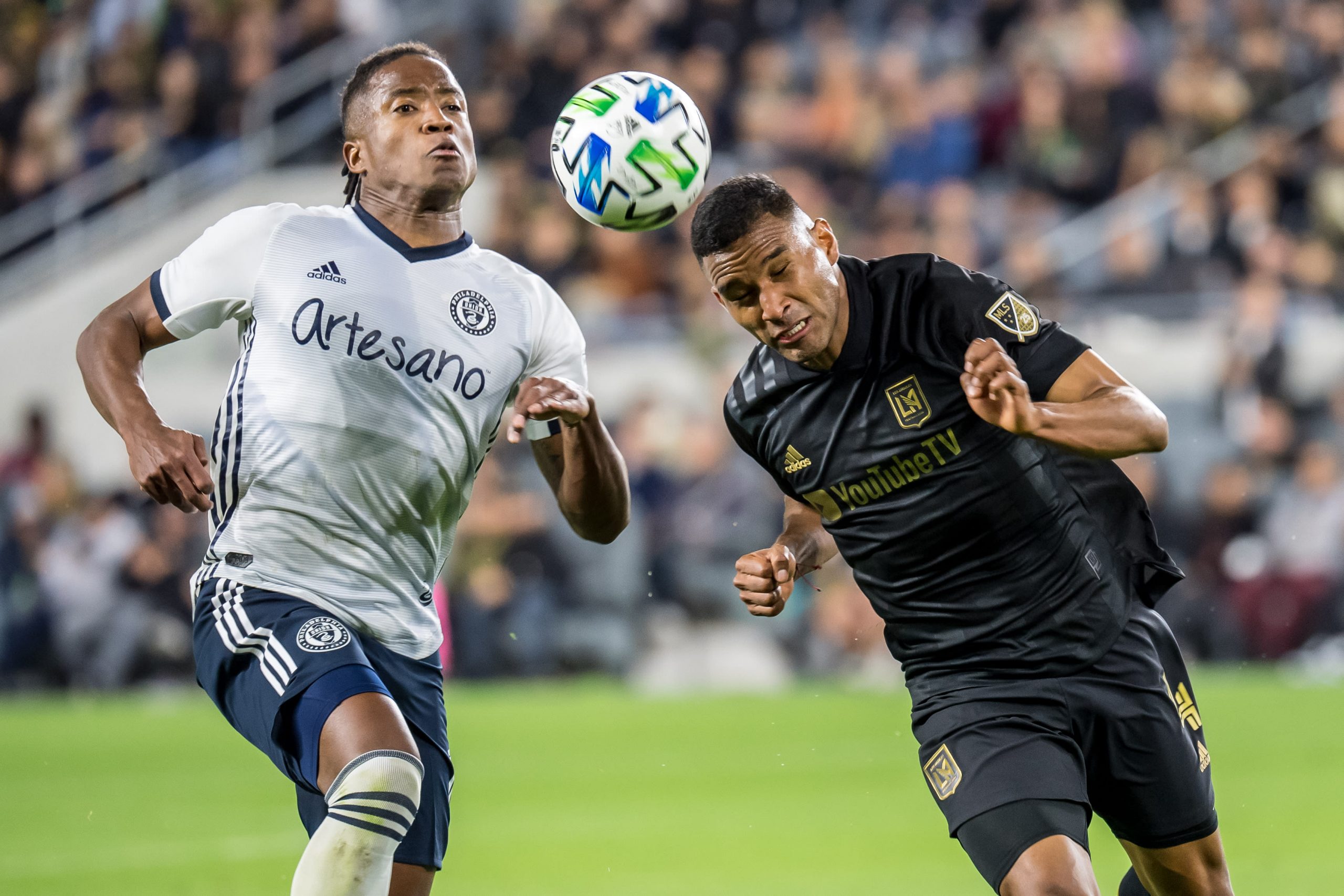 Eddie Segura #4 of Los Angeles FC defends against Sergio Santos #17 of Philadelphia Union during the MLS match at the Banc of California Stadium on March 8, 2020 in Los Angeles.

MLS said it will provide updates on plans for the resumption of the 2020 season at the appropriate time, after examining the impact of the COVID-19 virus, with its medical task force and public health officials.

“Our clubs were united today in the decision to temporarily suspend our season — based on the advice and guidance from the Centers for Disease Control and Prevention, Public Health Agency Canada, and other public health authorities, and in the best interest of our fans, players, officials and employees,” MLS Commissioner Don Garber said.

The league’s decision comes as the virus upends sports worldwide amid concern that large public events will exacerbate the transmission of the illness. The National Basketball Association suspended its season indefinitely Wednesday night after a Utah Jazz player tested positive for the illness. The NBA’s decision came just hours after the NCAA said that it would close its March Madness basketball tournament to fans.

In Europe, Spain’s premier soccer league, La Liga, has halted play for at least two weeks after Real Madrid put its team under quarantine. The decision to place Real Madrid’s soccer team in isolation came after a member of its basketball team tested positive for the virus.  The soccer and the basketball teams share the same training facility.

The Italian soccer club Juventus has also gone into isolation after defender Daniele Rugani tested positive for the virus.

In response, UEFA canceled the round 16 matches between Manchester City-Real Madrid and Juventus-Olympique Lyonnais in Europe’s flagship Champions League tournament. It’s unclear whether those matches will be rescheduled. UEFA said, “further decisions will be communicated in due course.” The organization is also holding a videoconference with its 55 member associations on March 17 to discuss how to respond to the outbreak.

There are currently more than 1,300 confirmed cases of the coronavirus in the United States and at least 38 deaths. There are more than 127,000 cases worldwide and at least 4,718 deaths attributed to the virus.