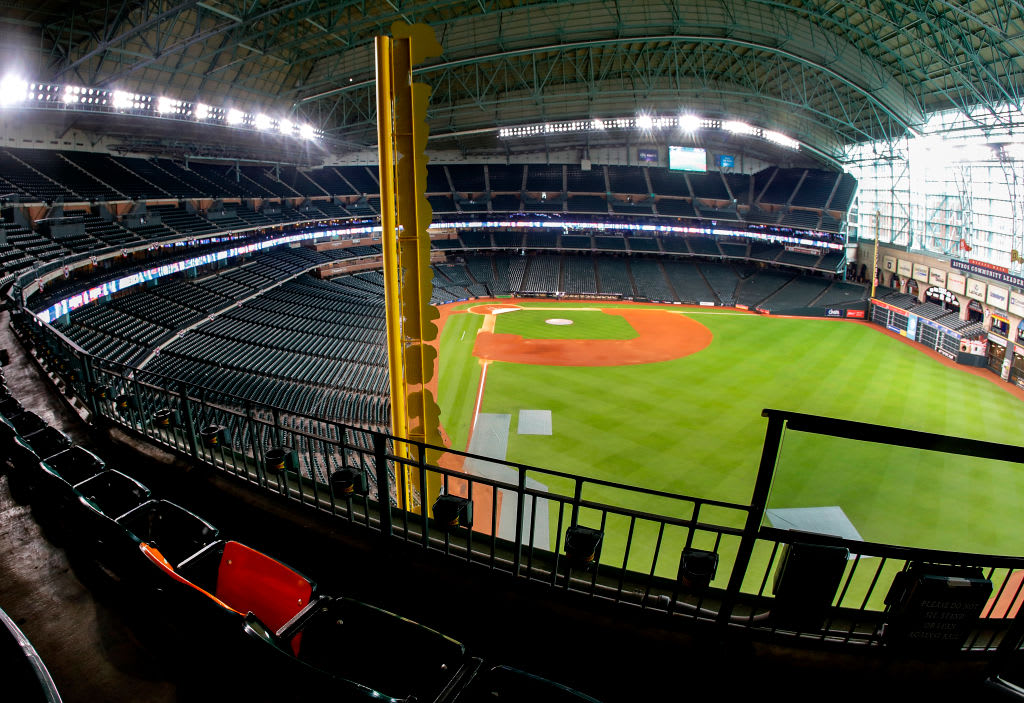 Minor League baseball players affected by the cornoavirus pandemic work stoppage are about to get some financial  assistance.

One week after halting operations, Major League Baseball said it would offer Minor League players a “uniform compensation” package that will cover the “period between now and the originally scheduled start of the minor league season.”

“The MLB is taking this initial step today because of the effects of the season’s postponement on Minor League players and their families,” the MLB said in a statement. “MLB intends to continue working with all 30 Clubs to identify additional ways to support those players as a result of the delayed 2020 season.”

The MLB said players under “Minor League uniform player” contracts will get payment equal “to the allowances that would have been paid through April 8.”

According to the Associated Press, Minor League players from Class A to Triple-A can make up to roughly $500 per week over the course of a season.

On Tuesday, the league announced it also established a “30-club, $30 million” relief fund for ballpark employees affected by the suspension of games. Last week, the MLB suspended Spring Training games and delayed the start to the regular season due to the coronavirus outbreak. The regular season was originally set to begin on March 26.

The MLB said it will remain in contact with clubs to determine further compensation plans should play remain suspended from April 9 through the start of the season.

“MLB takes the community impact of this crisis seriously,” the statement said. “We will continue to monitor ongoing events and undertake the precautions and best practices recommended by public health experts to protect fans, players and ballpark workers, and we urge all baseball fans to follow suit.”

You can follow live updates on the coronavirus here.