Microsoft has grown more than a basket of unicorns since 2015 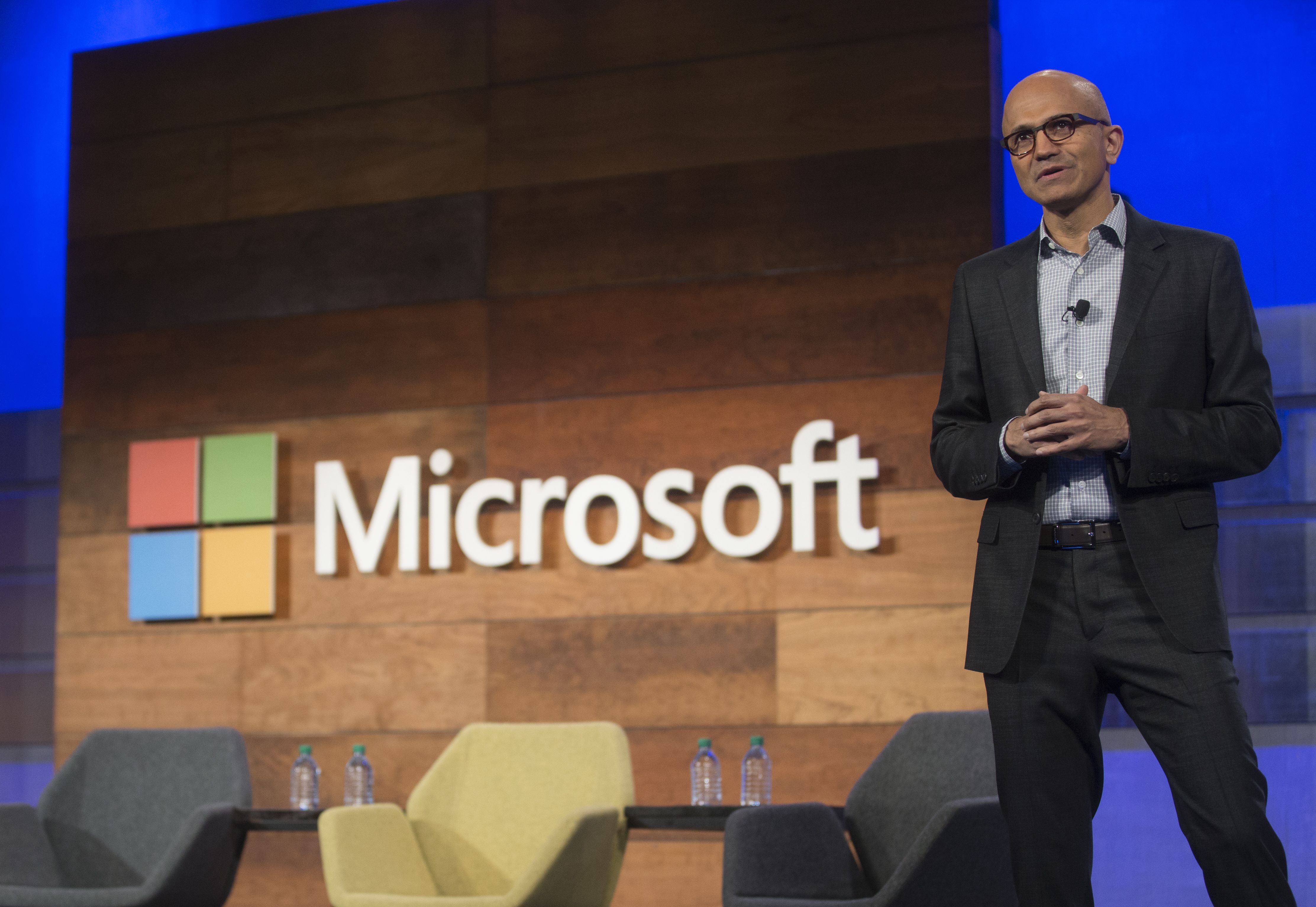 A man wearing an unicorn costume plays at a computer during the Intel Extreme Masters Katowice 2019 event in Katowice on March 2, 2019.

In November 2015, tech investor Marc Andreessen weighed in on a hot debate about whether Silicon Valley’s start-ups were frothy from all the cash propping up so-called unicorns, or venture-backed companies valued at $1 billion or more.

Andreessen noted at a Fortune conference that the whole class of billion-dollar start-ups, headlined by Uber and Airbnb, was “worth half of Microsoft, ” and he opined on the hypothetical choice of investing in Microsoft or the “basket of unicorns.”

He suggested the unicorns were a better value.

“As a basket, it’s almost certainly too low,” Andreessen, co-founder of Andreessen Horowitz, told Fortune’s Alan Murray. “Microsoft’s a fine company, but you need a couple to really take off, and it becomes very clear in retrospect that they’re under-valued.”

(Microsoft was actually worth $433 billion at the time, and the unicorns were valued at a combined $504 billion, according to the Wall Street Journal’s “Billion dollar start-up club” tracker. Andreessen, through a spokesperson, declined to comment.)

In the long run, Andreessen could still be right. But three and a half years after those comments, the straight Microsoft bet would have yielded stronger returns than the non-existent unicorn index.

Since Andreessen’s session on Nov. 3, 2015, Microsoft shares have gained 133%, closing on Friday at $126.24. The value of unicorns over that stretch, based on the Journal’s tracker, has climbed by 89%, with a good chunk of the value creation coming from companies that have since gone public or been acquired.

The start-up group has still done fine against the broader market, solidly beating the S&P 500, which is up 34%.

But Andreessen’s view reflected both the tendency for Silicon Valley investors to downplay the ability for Microsoft (and probably other mega-cap tech companies) to continue growing in the face of stiffer competition, and their willingness to pay up for companies that in many cases were years away from being able to justify their price tags.

For example, ride-hailing company Uber was valued at $55 billion at the time, and is now only at $68 billion following its IPO this month. Investors valued Snap at $16 billion in late 2015, and the company’s inability to find a profitable business model since its 2017 IPO has left it worth $15 billion on the public market. Pinterest went public in April and has a market cap of $12.9 billion, up just a bit from its $11 billion valuation in 2015. Dropbox has slipped from $10 billion then to a market value of $9.4 billion now.

Microsoft, meanwhile, is cranking out earnings from its dominant Windows products and its ability to push legacy clients to emerging cloud products like Azure and Office 365. Under CEO Satya Nadella, Microsoft has recorded eight straight quarters of year-over-year double-digit sales growth. In April, it became the third public company to reach a $1 trillion market cap, though it’s fallen some since then.

There have also been plenty of solid gains within the unicorn basket, many coming from enterprise software companies. Twilio, Zscaler and Okta have been some of the best-performing tech stocks since their fairly recent IPOs, and others like MuleSoft and GitHub were acquired for huge premiums. (In a fitting bit of irony, Microsoft bought GitHub for $7.5 billion in June 2018, paying nearly four times GitHub’s last reported valuation.)

Andreessen has benefited handsomely from some of these, including Okta and GitHub. His firm was also an early investor in Lyft, which was worth $2.5 billion in November 2015, and now has a market cap of $16.9 billion.

On the downside, there are several significant companies that have lost value since late 2015 and others that are in limbo. Palantir, for example, was valued at $20 billion, and Bloomberg reported on Friday that the data analytics company has pushed out its IPO likely to next year. Meanwhile, its private market valuation is flat.

And the worst performer? No contest there. Theranos was worth $9 billion in November 2015, and today the blood-testing company no longer exists, while founder Elizabeth Holmes and former president Ramesh “Sunny” Balwani are awaiting trial and potential jail time on fraud charges.

Here are a few significant themes from the unicorn data: