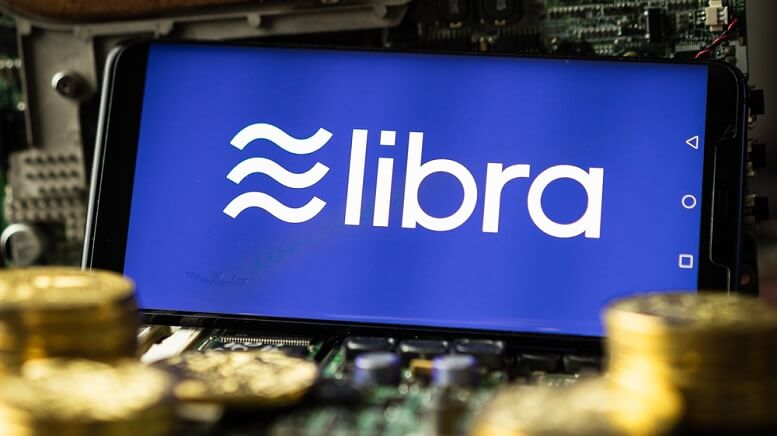 Mastercard CEO Ajay Banga says his company left The Libra Association after his attitude towards the project deteriorated over proposals to link the coin with its own built-in wallet, Calibra, as well as the lack of a clear business model.

In an interview with the Financial Times, the payment services chief, who has headed up Mastercard since 2009, described the various red flags that led to his decision to pull the company from the project. “It went from this altruistic idea into their own wallet. I’m like: ‘this doesn’t sound right,’” said Banga, adding that, “If you get paid in Libra [coin] . . . which go into Calibras, which go back into pounds to buy rice, I don’t understand how that works.”

He also described the lack of a clear business model as a cause for concern, saying he saw no obvious way in which Libra could become profitable, as well as pointing out fears that the association’s members would not commit to anti-money laundering or data management controls. The lack of due diligence over user safety has been a key argument in regulators’ opposition to the project, with Facebook’s poor track record of data management and misuse regularly cited as reasons to block the development of Libra.

Mastercard jumped ship from the project in October, along with PayPal and Visa, just as the official charter to establish the Libra Association, the nonprofit body overseeing the project, was signed in Geneva. The association was originally made up of 28 members; however, the high level of regulatory scrutiny leveled at the project led to several prominent defections, with just 20 members still on board.

Last week, British telecom giant Vodafone became the latest founding member to walk away from Libra, although the reasons appear more amicable than Mastercard’s. Vodafone says it will instead focus on its own digital payment service M-Pesa, which it plans to expand beyond the six African nations currently served. However, a Vodafone spokesperson left the door open for a return, saying the company will not rule out the possibility of future cooperation.