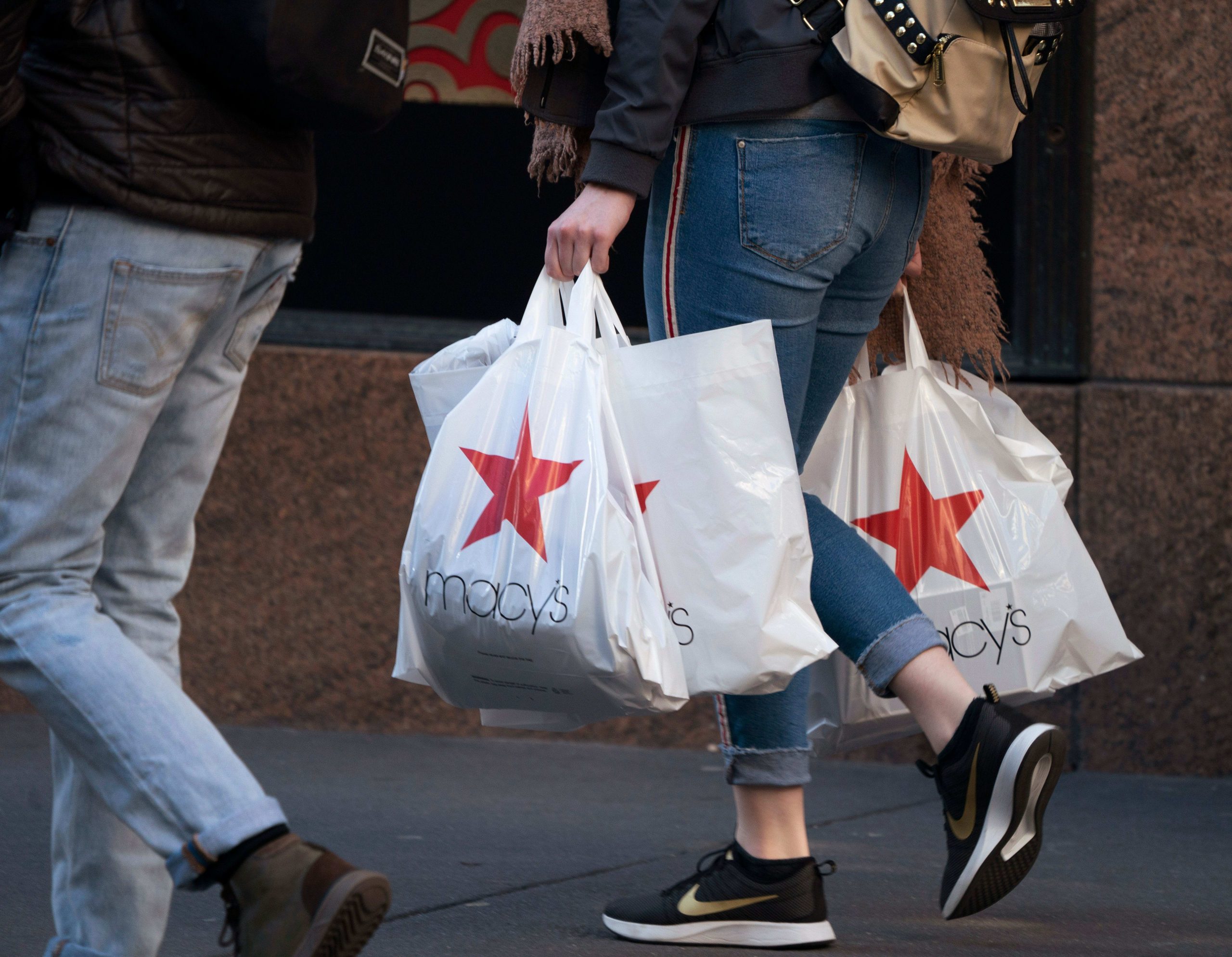 Macy’s is being removed from the S&P 500 Index and replaced by air conditioning company Carrier Global, according to S&P Dow Jones Indices, which oversees the index.

The clothing retailer will move to the S&P 600 Small Cap Index. Its market capitalization measures at $1.5 billion, roughly 1/4 of what it was at the end of 2019, and it currently has the smallest market cap of any company on the S&P 500.

“Macy’s has a market capitalization more representative of the small-cap market space,” S&P Dow Jones Indices said in a statement.

Macy’s and other clothing retailers faced struggles prior to the coronavirus outbreak, but have been hit particularly hard during the pandemic. All Macy’s stores are closed in the U.S., and the company has not yet decided when they will reopen. Macy’s said Monday that it would be furloughing the majority of its employees starting this week.

“Across Macy’s, Bloomingdale’s, and Bluemercury brands, we will be moving to the absolute minimum workforce needed to maintain basic operations,” the company said in a statement.

Macy’s also announced Monday that it has suspended its dividend, drawn down a line of credit, frozen hiring and spending, and canceled some orders. The company also withdrew its financial outlook for 2020.