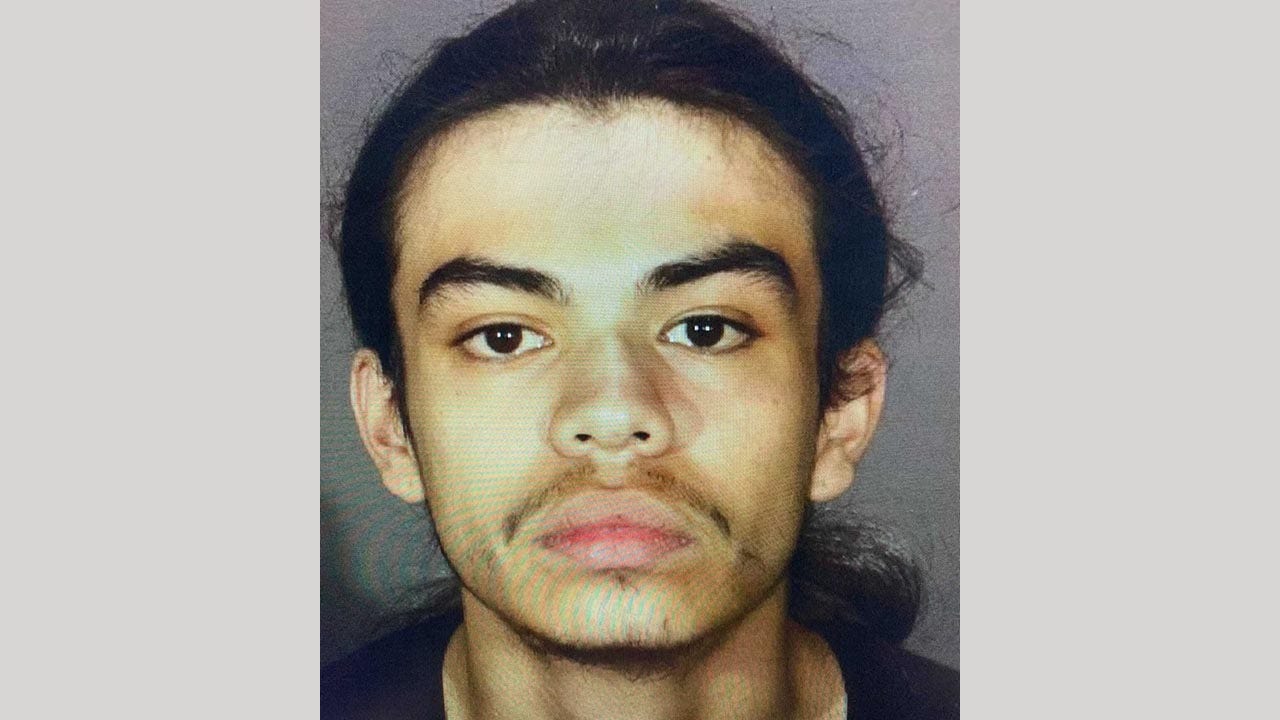 A third suspect has been arrested in connection with the fatal shooting of an off-duty Southern California police officer, authorities said Friday.

Magallanes’ role in the shooting is not known.

The rookie officer initially reversed away from the suspects, who were attempting to rob him, before his car collided with another vehicle, Monterey Park Chief of Police Kelly Gordon said Tuesday during a news conference with Captain Scott Loughner.

Delcid then shot at Solorio several times. The teenager was the driver, officials said.

“We’re happy to know that arrests have been made,” the sheriff said. “There’s a lot more investigation to go on.”

Delcid appeared in court on Thursday and was ordered to remain in jail without bail until a September arraignment, FOX LA reported.

Los Angeles District Attorney George Gascón said during a press conference Wednesday that Delcid faces charges of murder, attempted robbery, and being a felon in possession of a firearm — which could result in a life sentence.

Solorio joined the Monterey Park Police Department in January, after graduating from the county sheriff’s academy on July 22. He started field training on July 25.