Layer 2 networks see jump in dApp migration; the reason might surprise you 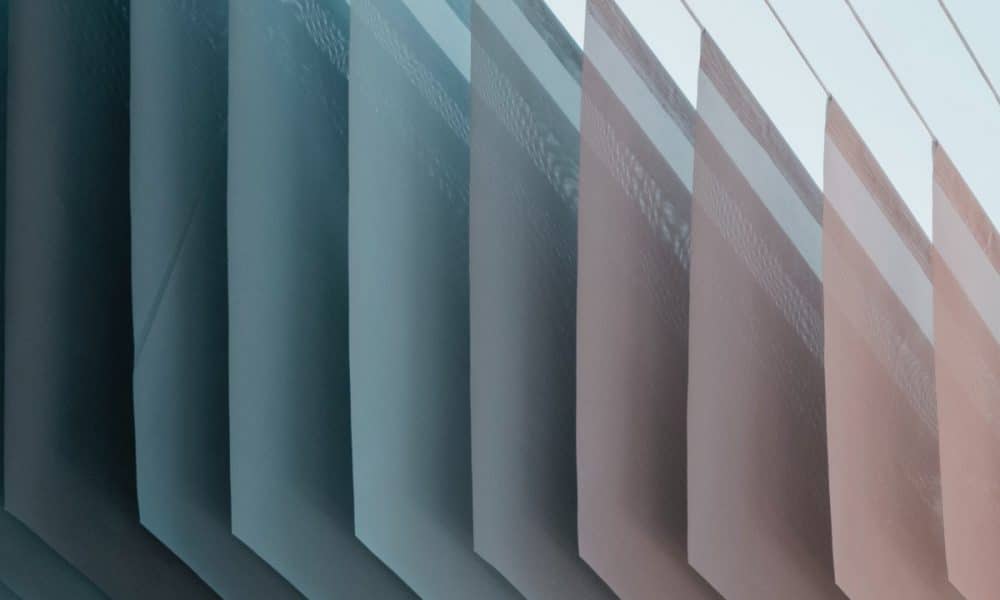 L2 networks are separate blockchains that extend the functionalities of the Ethereum network and inherit the security guarantees of Ethereum. Transactions are executed on these L2s and then batched up to the base layer, Ethereum.

To settle proofs of these batched-up transactions on Ethereum, L2s are required to pay gas fees for the network’s security.

Therefore, as more applications and their users migrate to these L2s, ramping up the number of transactions processed and batched, the amount paid as gas fees to settle proofs by L2s has also rallied to an all-time high.

According to data from L2Beat, with a total value locked (TVL) of $2.30 billion, Arbitrum ranks as the top L2 platform in today’s market.

Due to its Nitro upgrade launched in August, Arbitrum “can support 7-10x higher throughput and has advanced compression techniques that allow for cheaper transactions, which attracts more activity,” Messari found.

This upgrade has led to a significant surge in the number of daily transactions processed on the L2 network. 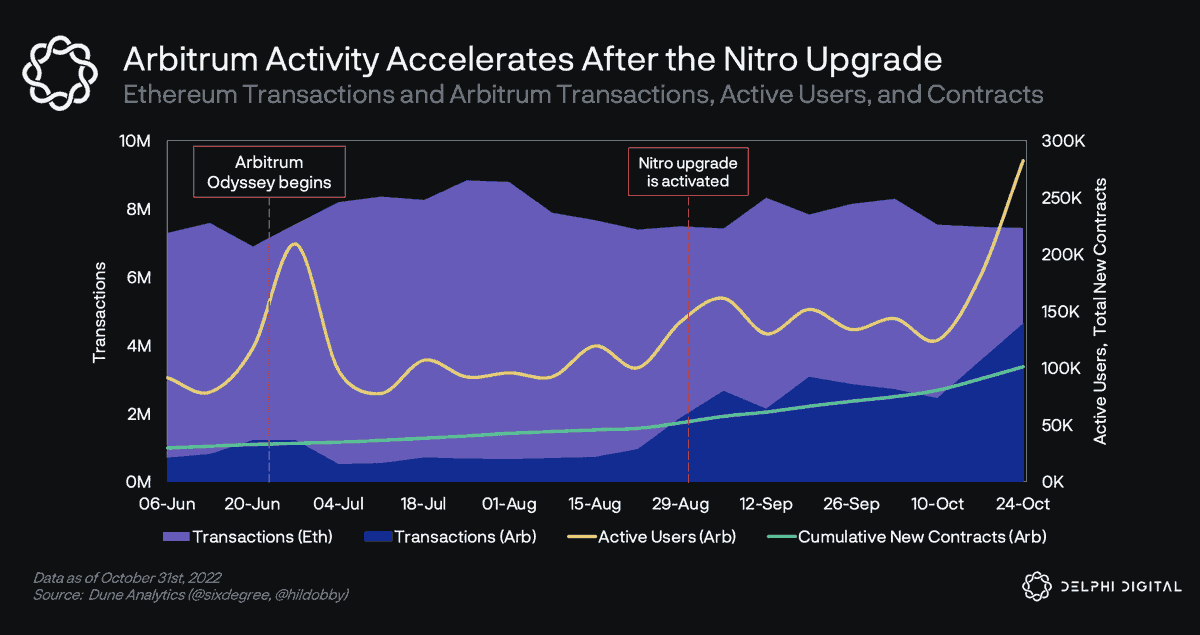 This contributed to Arbitrum’s growth in the last month, as GMX, a “decentralized exchange (DEX) for perpetuals native to Arbitrum and Avalanche, experienced a significant volume increase during the FTX fiasco,” Messari reported.

On 7 November, GMX logged $5 billion in margin trading volume, a 75% rally from the previous day.

Following FTX’s implosion, DEX tokens have been outperforming CEX tokens over the past week:

Optimism has also benefitted from the increased migration of dApps to L2 in the past few months. Messari found that in the last three months, the count of transacting addresses on the network rallied by 120%. Per data from Etherscan, the network saw its highest daily number of transactions (499,720) on 9 November in the heat of the FTX saga. 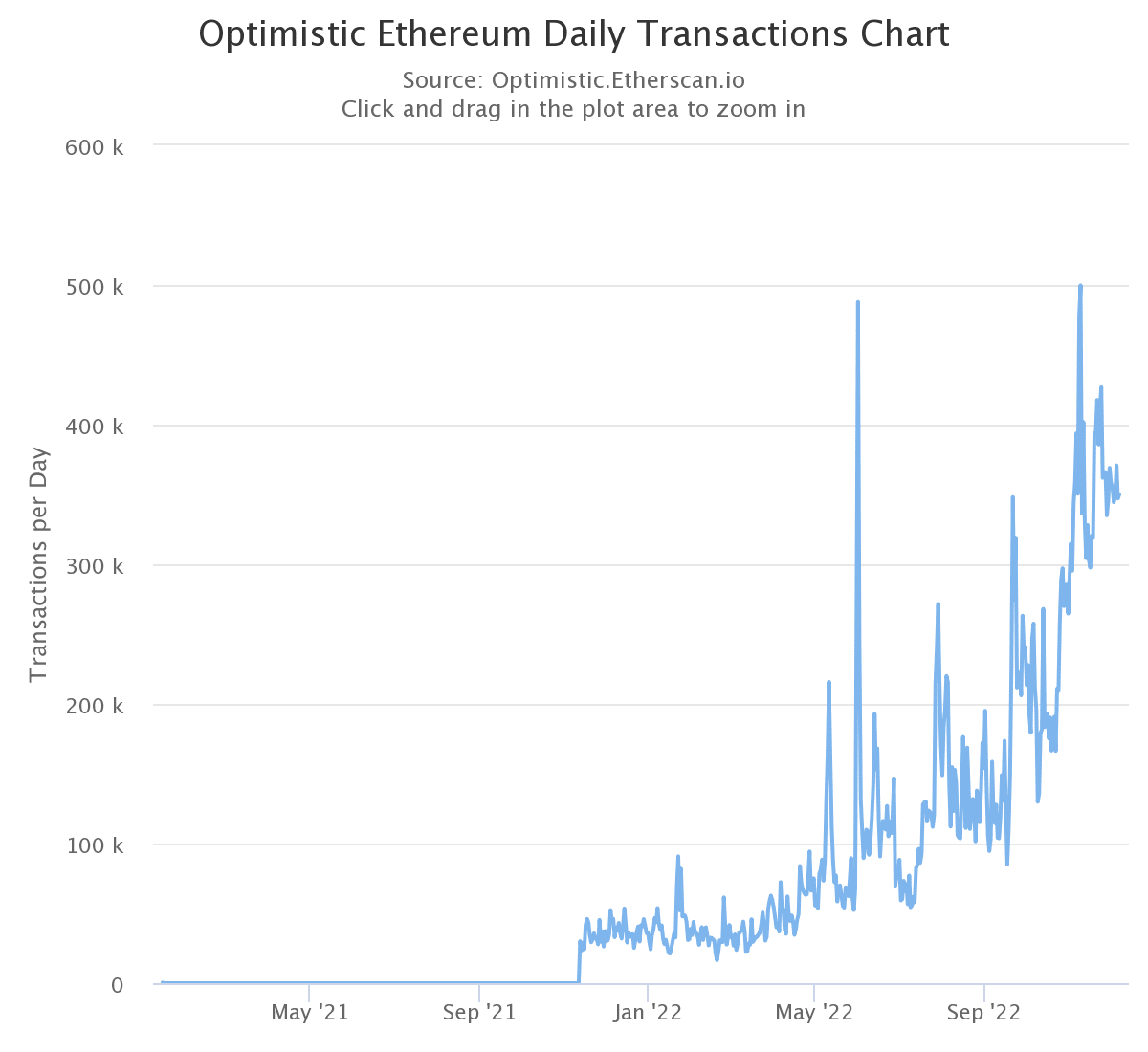