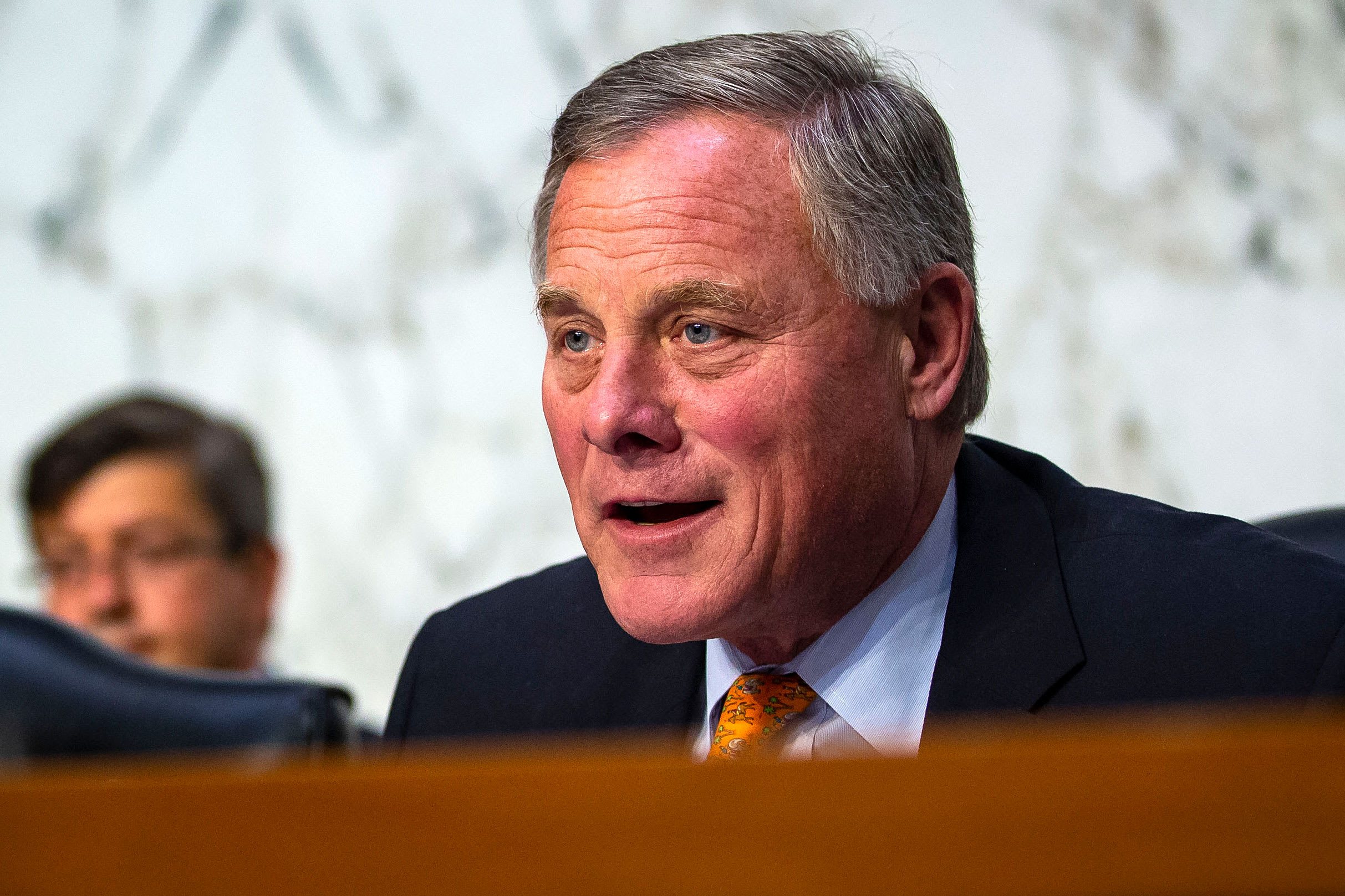 The Department of Justice is investigating stock transactions made by at least one lawmaker earlier this year before the market’s steep, coronavirus-driven declines, according to a report Monday.

The inquiry is being conducted in coordination with the Securities and Exchange Commission, CNN, citing two people familiar with the matter.

So far, the FBI has reached out to at least one member of Congress, Republican Sen. Richard Bur of North Carolina, the report said.

Burr, chairman of the Senate Intelligence Committee, came under scrutiny earlier this month about his decision to sell $630,000 to $1.7 million worth of stock. The sales came about a week before global financial markets began a precipitous drop as concerns intensified over the coronavirus’ economic consequences.

At the time of the sales, Burr had been receiving information about the spread of COVID-19.

Officials from the executive branch had been briefing senators since at least January, including an all-senators briefing on Jan. 24.

Burr previously said in a statement that his stock moves were based “solely on public news reports,” including those from CNBC.

Alice Fisher, an attorney at the firm of Latham & Watkins, who is advising Burr, said in a statement Monday to NBC News that, “The law is clear that any American — including a senator — may participate in the stock market based on public information, as Senator Burr did.”

“When this issue arose, Senator Burr immediately asked the Senate Ethics Committee to conduct a complete review, and he will cooperate with that review as well as any other appropriate inquiry,” Fisher said. “Senator Burr welcomes a thorough review of the facts in this matter, which will establish that his actions were appropriate.”

SEC Chairman Jay Clayton declined to comment Monday during a CNBC interview about whether there was an ongoing investigation into lawmakers’ stock moves.

“That’s sort of fundamental to our securities laws. And that applies to government employees, public officials, etc., and the STOCK Act codifies that,” Clayton said.

The STOCK Act is a 2012 law that bars members of Congress from using inside information from their official positions for private gain.

There is no evidence that stock moves from Burr or other lawmakers broke laws or Senate rules.

But CNN reported the FBI and SEC will routinely look into stock transactions that have drawn public scrutiny.

Loeffler, who sold $1.25 million to $3.1 million worth of stock in late January and early February, has defended the trades as proper.

A spokesman for Loeffler said Monday the senator has not been contacted by the FBI.

The spokesman also said the senator “has acted in accordance with the letter and the spirit of the law.”

Loeffler has said the decisions were made by a third-party investment advisor without her knowledge or the knowledge of her husband, Jeffrey Sprecher, chairman of the New York Stock Exchange and chairman and CEO of its holding company, Intercontinental Exchange. The trades were made by accounts jointly owned by Loeffler and Sprecher.

Intercontinental Exchange has also said the stock trades from Loeffler and Sprecher were “in compliance” with company policies.

The company did not immediately respond to CNBC’s inquiry Monday over whether it has been contacted by the Justice Department, FBI or SEC.

California Democratic Sen. Dianne Feinstein and Sen. James Inhofe, R-Okla., also made stock transactions in the weeks after a Jan. 24 private briefing to senators about COVID-19 by health officials in the Trump administration.

A spokesperson for Inhofe said the senator has not been contacted by investigators in regards to stock transactions.

Inhofe has said the sales in his accounts were part of ongoing sales he ordered for his stock portfolio when he became chairman of the Senate Armed Services Committee in September 2018. He also has said he was not at the Jan. 24 briefing.

A spokesman for Feinstein said Monday he was not aware of any contact between the senator’s office and investigators looking into recent stock transactions.

Feinstein previously said she was not able to attend the Jan. 24 briefing and that the stock moves in question were made by her husband.

“I have no input into his decisions,” Feinstein said in a statement earlier this month. The statement noted that under Senate rules she reports the financial transactions of her spouse and that her assets are held in a blind trust.

“My husband in January and February sold shares of a cancer therapy company. This company is unrelated to any work on the coronavirus and the sale was unrelated to the situation,” Feinstein said.