( / ) ( / ) ( / ) ( / ) ( / ) ( / ) ( / ) ( / ) ( / ) ( / )
Trending Now
Trump campaign settles lawsuit, voids NDAs
FTX-tied townhouse in Washington DC unlisted: Report
Bitcoin [BTC]: The rest of the month may...
Russian, Ukrainian officials say dozens of soldiers were...
PancakeSwap’s momentum slowed- Will CAKE form a plateau...
What It Is and How to Calculate and...
Inside Relativity Space’s monster factory 3D-printing reusable rockets
How Can My Brother Buy My Share of...
27-year-old pays $1,850 to live in a former...
How to protect against crime in the metaverse
Home CryptocurrencyAltcoin Judge orders Celsius to return $50m crypto to custody account holders
AltcoinCryptocurrencyNews 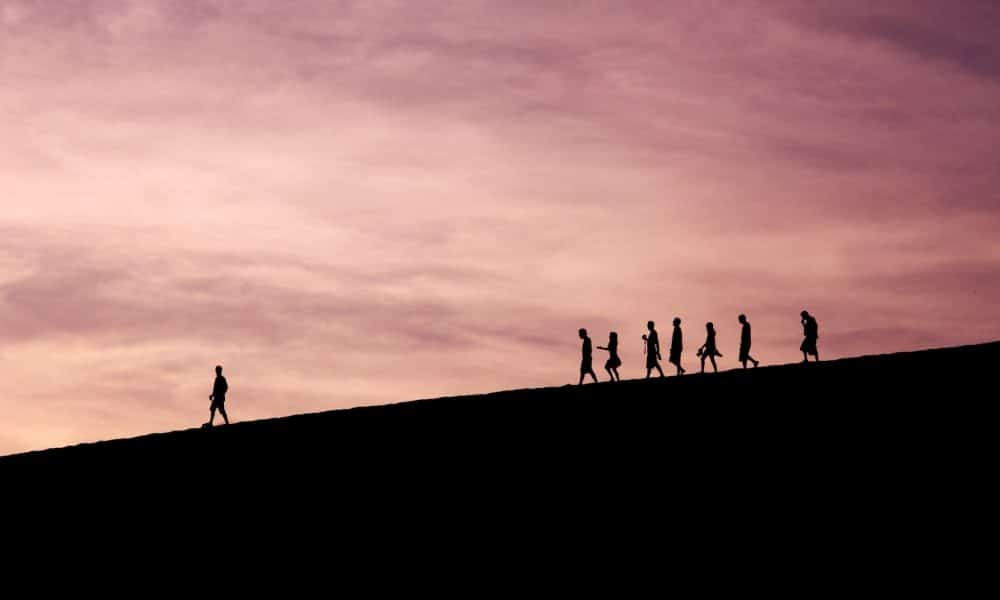 As per a recent Bloomberg report, a bankruptcy judge in the United States involved in the Celsius Networks bankruptcy case ordered the crypto lender to return crypto tokens worth $50 million to custody account users.

Celsius declared bankruptcy in July, and in September, it filed a motion to return cryptocurrency to customers who had assets in such accounts, ahead of a separate hearing to address ongoing questions about its efforts to restructure and relaunch its operations.

Celsius has approximately 58,300 users who have deposited over $210 million in custody and withhold, with 15,680 customers holding Pure Custody Assets worth approximately $44 million.

The judge also ordered Celsius to return some coins that were transferred from interest-bearing accounts to custody accounts shortly before the firm filed for bankruptcy. This order applies to the coins involved in transfers that were under $7,500.

Celsius has asked the judge for permission to sell the $18 million worth of crypto to keep paying its bills. Celsius’ advisers mentioned that the company’s terms of service told customers they were signing over the ownership of coins placed in the accounts, while some creditors said the terms were ambiguous and had changed over time.

The current order pertains to a sum of cryptocurrency worth approximately $44 million in September. Celsius owes other users billions of dollars in coins. The judge will decide whether crypto that was placed in interest-bearing accounts prior to the firm’s Chapter 11 filing is admissible.

Customers with custodial accounts retain ownership of their cryptocurrency assets. As a result, these funds are the property of the customers, not Celsius’ estate. Celsius advisors and stakeholders determined that coins in custody accounts belonged to users, prompting the actions.