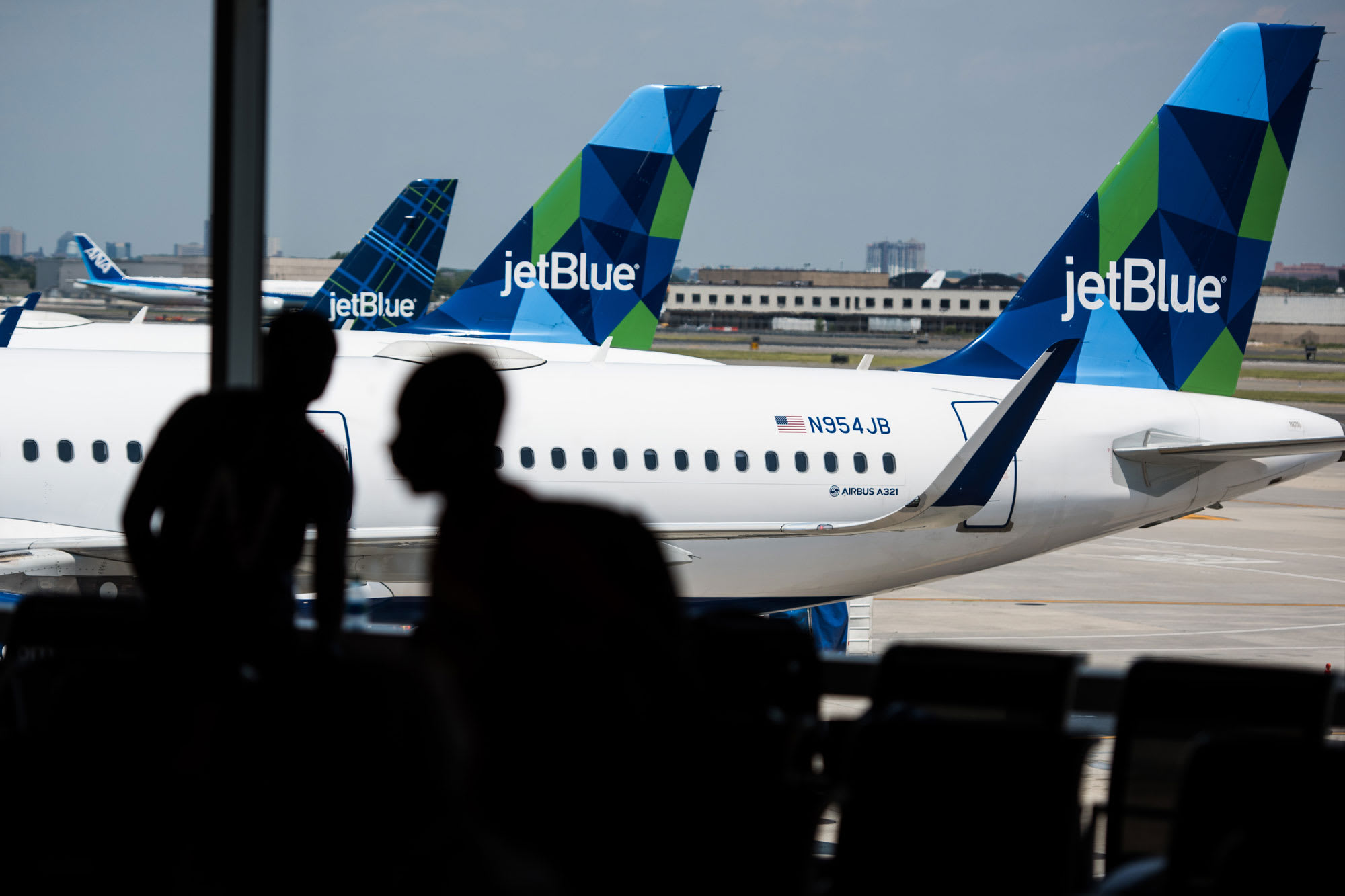 The coronavirus pandemic is hitting JetBlue Airways close to home.

The New York-based carrier is cutting its roughly 200 daily flights in the metropolitan area by 80% to 40 a day, the company told employees in a memo that was reviewed by CNBC.

The move comes after the Centers for Disease Control and Prevention on Saturday urged residents of New York, New Jersey and Connecticut to refrain from nonessential domestic travel for 14 days.

JetBlue did not immediately respond to a request for comment.

Spirit Airlines on Monday said it would suspend operations at five airports in the three states, including New York’s LaGuardia, Newark and Hartford, through at least May 4 because of the CDC warning.

In addition to the cuts, JetBlue is “capping flight loads to ensure social distancing onboard,” Ed Baklor, the airline’s vice president of in-flight experience, wrote to employees over the weekend. The airline last week said it was reducing its network to just essential flights and has said it would reduce flights by about 40% in April and May, but it has been canceling service on a rolling basis as demand craters.

Airlines have been cutting flights throughout their networks after demand plunged for air travel at a record rate.

American Airlines will cut its April schedule by around 60% and plans to make even deeper reductions in May. The carrier’s peak weekday departures from LaGuardia Airport, for example, last April totaled around 170 flights, but that number is set to drop to around 65 flights next month.

Southwest Airlines on Tuesday announced it would cut its schedule from May 3 through June 5 by about 40% to around 2,000 daily flights. Many of the cancellations will include flights before 7 a.m. and after 8 p.m.

“The overall demand for travel remains fluid during this ongoing pandemic and we continue to evaluate further reductions,” Southwest said.

Australian Dollar Under Pressure as Technical Levels Are...