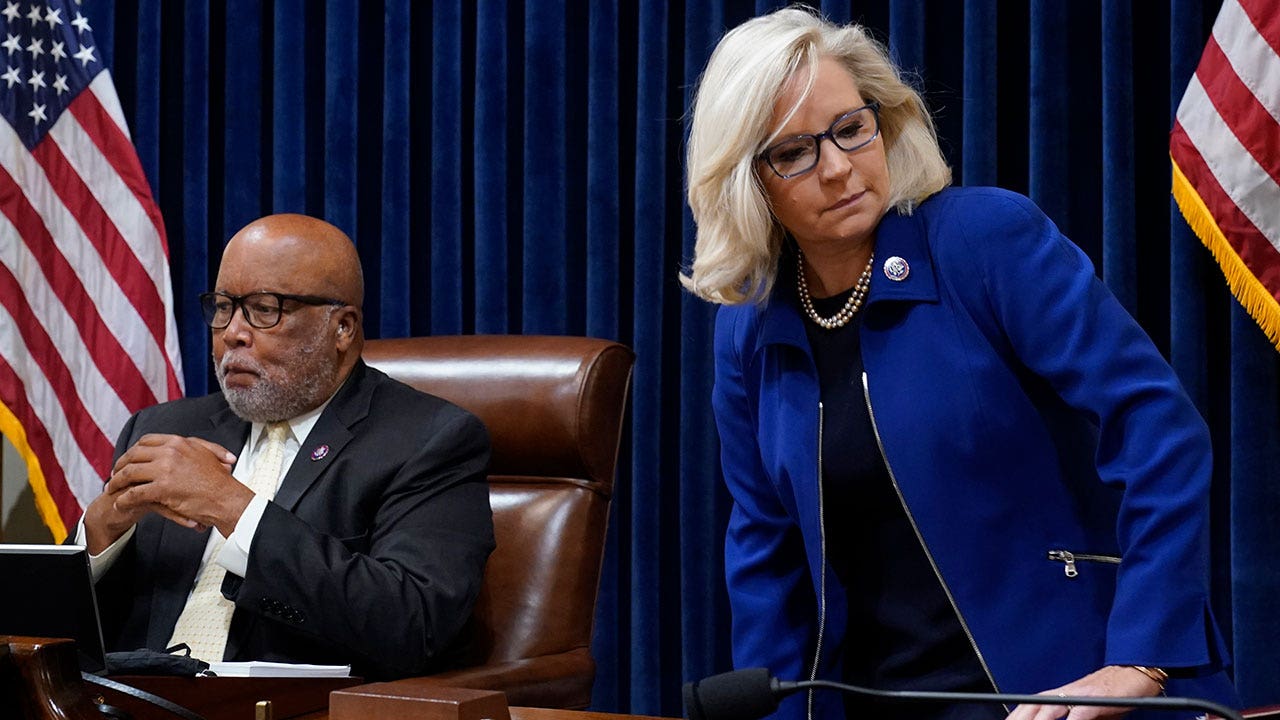 “The Select Committee is looking into the causes that contributed to the violence on January 6th, including attempts to promote unsupported claims of election fraud and pressure campaigns to overturn the 2020 election results,” Committee Chairman Benny Thompson, D-Miss., wrote in a statement.

“The four individuals we’ve subpoenaed today advanced unsupported theories about election fraud, pushed efforts to overturn the election results, or were in direct contact with the former President about attempts to stop the counting of electoral votes,” Thompson added. “We expect these individuals to join the nearly 400 witnesses who have spoken with the Select Committee as the committee works to get answers for the American people about the violent attack on our democracy.”

TUCKER CARLSON: THE DEMOCRATIC PARTY IS REDEFINING OPPOSITION AS TERRORISM

The statement argued that the group is being subpoenaed for circulating memos and promoting claims of election fraud that led to the violent protest at the Capitol last year.

WASHINGTON, DC – DECEMBER 13: Rep. Liz Cheney, R-Wyo., vice-chair of the select committee investigating the January 6 attack on the Capitol, speaks during a business meeting on Capitol Hill on Capitol Hill on December 13, 2021, in Washington, DC. (Photo by Anna Moneymaker/Getty Images)

“As a representative and the leader of the minority party, it is with neither regret nor satisfaction that I have concluded to not participate with this select committee’s abuse of power that stains this institution today and will harm it going forward,” McCarthy said in a statement earlier this month. “This committee is not conducting a legitimate investigation as Speaker Pelosi took the unprecedented action of rejecting the Republican members I named to serve on the committee. It is not serving any legislative purpose. The committee’s only objective is to attempt to damage its political opponents – acting like the Democrat Congressional Campaign Committee one day and the DOJ the next.”

Epshteyn responded to the subpoena on Twitter and described the committee’s actions as a “Stalinist witch hunt.”

Fox News reached out to the other three individuals subpoenaed and did not immediately receive a response.