It’s going to be a ‘very, very painful two weeks’ 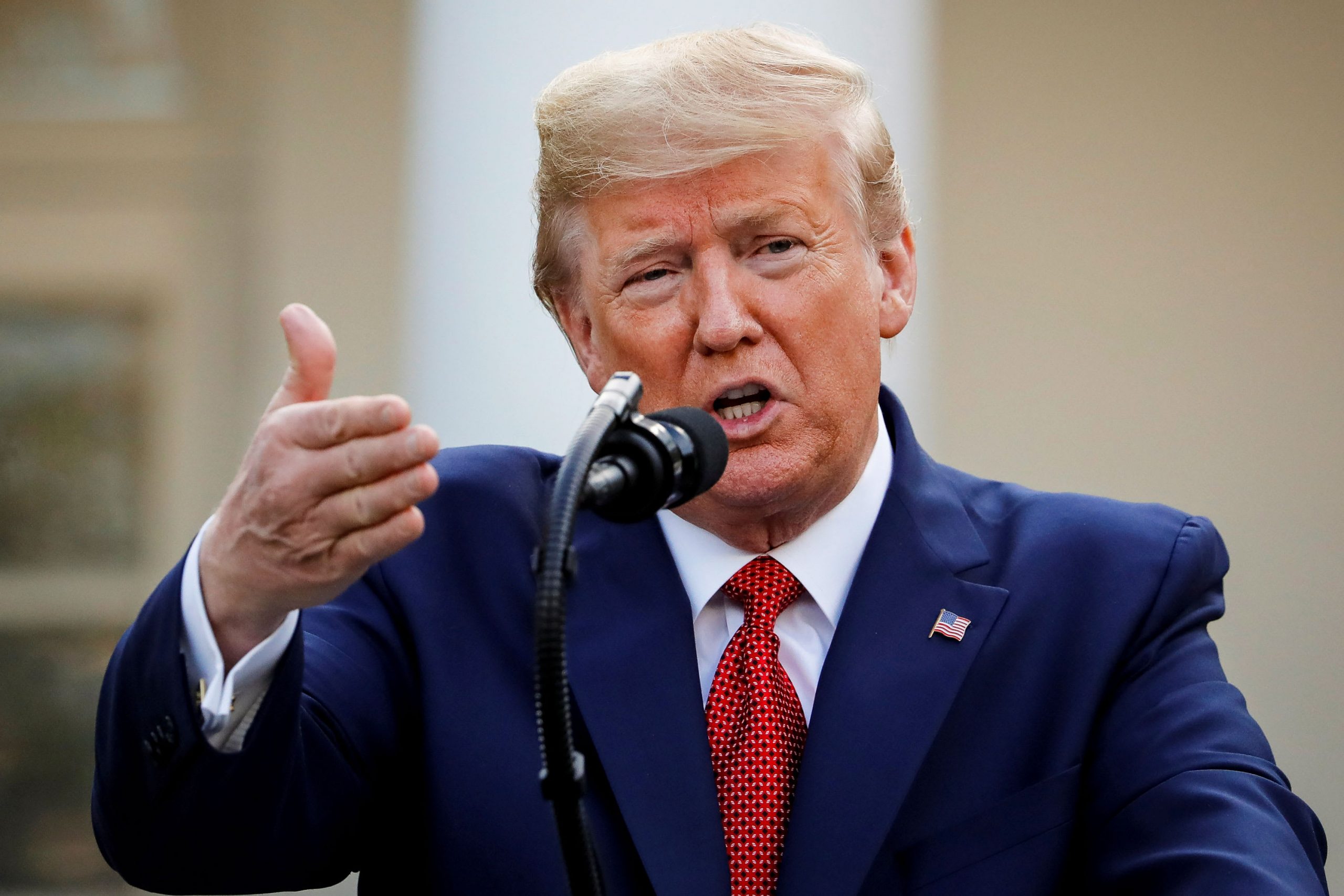 President Donald Trump speaks during a news conference in the Rose Garden of the White House in Washington, March 29, 2020.

“This is going to be a rough two-week period,” Trump said at a White House press conference Tuesday. “When you look at night the kind of death that has been caused by this invisible enemy, it’s incredible.”

The U.S. has more coronavirus cases than any other country in the world with 184,000 confirmed infections, according to data compiled by Johns Hopkins University. New York has now become the new epicenter of the outbreak in the world with 75,795 confirmed cases as of Tuesday morning, more reported infections than China’s Hubei province where the coronavirus emerged in December.

Earlier in the day, New York Gov. Andrew Cuomo said the outbreak in the state may not peak for three weeks.

Trump, who grew up near New York City’s Elmhurst hospital in Queens, said no one can believe that they are setting up refrigerator trucks as temporary mortuaries outside the hospital.

“When you look at night the kind of death that has been caused by this invisible enemy, it’s incredible,” Trump said. “You’re going to start seeing some light at the end of the tunnel, but this is going to be a very painful, very, very painful two weeks.”

Dr. Deborah Birx, coordinator for the White House coronavirus task force, said they are still projecting between 100,000 and 200,000 deaths in the U.S. with a peak in fatalities over the next two weeks.

This is breaking news. Please check back for updates.