Is caution an option for Litecoin [LTC] investors going forward 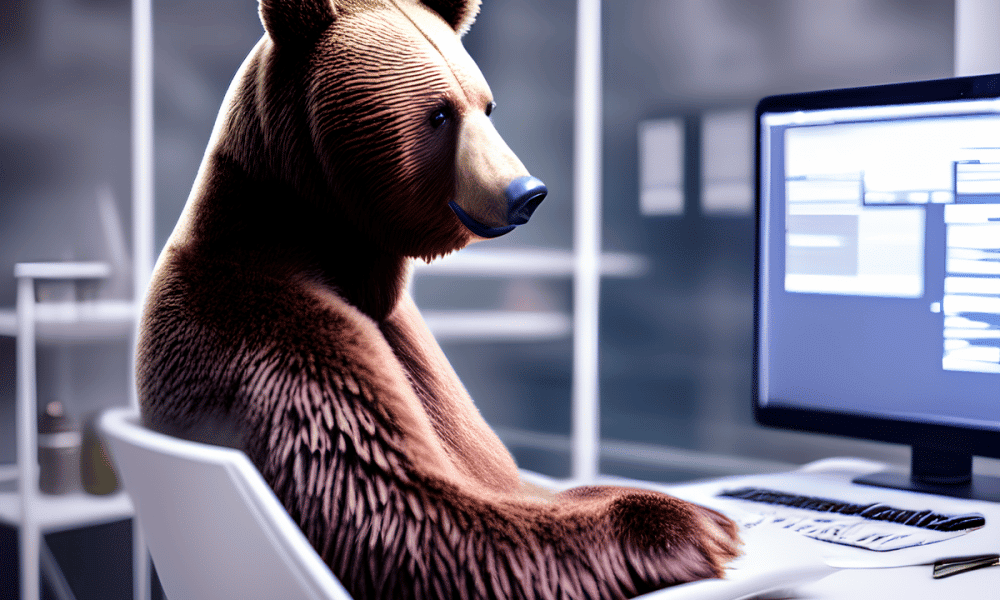 Litecoin’s [LTC] hash rate has been on fire lately, with the altcoin recording sustained upticks for several weeks now. Some credit for this can be given to the Ethereum Merge, because of which miners started switching to other networks such as Ethereum Classic, Ravencoin, and Litecoin.

Thanks to the hike in hash rate, LTC’s mining difficulty has also been appreciating of late. While the hash rate and difficulty were increasing, LTC’s price registered an unprecedented uptick too. In fact, according to CoinMarketCap, LTC registered more than 30% 7-day gains. At press time, it was trading at $78.61 with a market capitalization of over $5.6 billion.

The hike in hashrate can also be attributed to this price increase as it is possible that new miners were joining the ecosystem in hope of higher profits. Interestingly, several developments and updates that happened in the Litecoin ecosystem suggested that good days for miners might be ahead.

According to LunarCrush, for instance, LTC is on the list of cryptos that have the highest Galaxy Score. This is a major bullish signal for LTC, one projecting a sustained uptrend in the days to follow.

LunarCrush Galaxy Score™ is a proprietary score that is constantly measuring a cryptocurrency against itself with respect to the community metrics pulled in from across the web.

Not only that, but the Litecoin ecosystem is also quite heated on the social front as its social mentions measured hourly hit 1.84K recently – The highest point in the last 90 days, reflecting the popularity of the coin in the crypto-community.

A look at LTC’s on-chain metrics indicated that the investors might have more days to cherish. LTC’s MVRV Ratio was considerably higher over the last week, which is a bullish signal. Moreover, LTC also received quite a lot of interest from the derivatives market, as its Binance funding rate also marked an increase.

LTC’s volume also skyrocketed a few days ago, but at the time of writing, it had registered a decline. This might be troublesome going forward.

Bears may be gearing up

While most of the metrics gave a positive impression of LTC, its market indicators told a different story.

TradingView’s chart revealed that the crypto’s Relative Strength Index (RSI) hit the overbought zone and then registered a slight decline – A sign of a possible market top. The Money Flow Index (MFI) also took the same path and was just near the overbought zone, further increasing the chances of a trend reversal in the coming days.

Nonetheless, the Exponential Moving Average (EMA) Ribbon supported the bulls as the 20-day EMA was resting above the 55-day EMA.