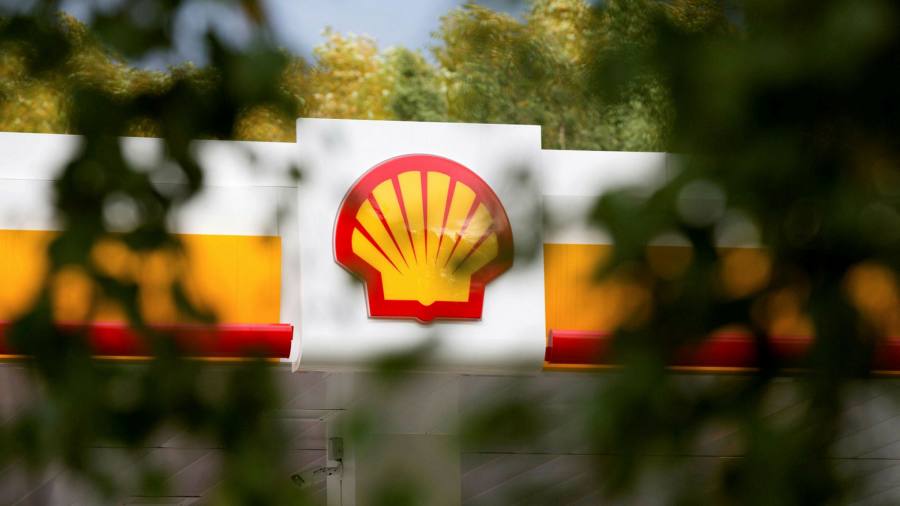 We’re optimistic about the group’s prospects based on the long-term outlook for the UK’s waste management industry with key trends such as plastics recycling and generating energy from waste, writes Nilushi Karunaratne.

Biffa foresees significantly reduced demand for its industrial and commercial collection services as many clients cease or limit trading in response to the Covid-19 outbreak. Volumes into some processing facilities in the resources and energy division are also expected to fall.

The group anticipates the cumulative impact on earnings will not be material for the current financial year — which ends on March 27 — but will hit next year. It says it is too early to provide guidance. In the meantime, all acquisitions activity has been halted and non-essential capital expenditure deferred. There will be no final dividend this year.

The company says the strategy will improve its capability to support its customers’ recycling efforts by unlocking an estimated £1.25bn of much-needed investment in UK green economy infrastructure by 2030.

Biffa has also pledged to continue building on the significant progress that it has made in recent years to decarbonise its services, which have already seen the group reduce its CO2 emissions by 65 per cent since 2002. The group is targeting a further 50 per cent reduction in emissions by 2030, through increased recycling and diversion from landfill and by improving collection route densities.

The strategy would seem to be supported by US private equity recently snapping up Pennon’s Viridor business.

Stricken clothing retailer Ted Baker has sold its headquarters to the British Airways pension scheme for £78.75m in a battle to bring down its debt levels, writes Alex Janiaud.

The retailer will put net proceeds of £72m towards deleveraging the company. It has also agreed a short-term lease of the property.

Ted Baker sustained a heavy blow to trading from the coronavirus outbreak, which has forced the temporary closure of 384 of its 416 stores, representing around 68 per cent of its 2020 global retail sales. The company has subsequently agreed a £13.5m extension to its £180m revolving credit facility. The burden on Ted Baker’s balance sheet will also probably be eased by its decision to cease dividend payments, announced in a December profit warning.

The company welcomed the government’s 12-month business rates holiday, having paid £6.2m in business rates over its 2020 full-year. By way of context, the retailer expects underlying profits of £5m to £10m for the period.

Ted Baker’s shares slumped by nearly a quarter following the company’s announcement. The retailer was dogged last year by management issues and the revelation that it had misstated inventory levels over a period of years. In December, Peel Hunt analysts estimated Ted Baker’s net debt at 2.5 to 3 times cash profits, and mass store closures will place even further pressure on its balance sheet.

Royal Dutch Shell has frozen its buyback programme and will cut spending by about $5bn (£4.3bn) this year in response to the Covid-19 crisis, writes Alex Hamer.

The supermajor also said it would cut its operating costs by $3bn-$4bn over the next 12 months, compared with 2019, when its total operating cost was $37.9bn.

Shell is almost two-thirds of the way through its $25bn buyback programme, which it said would be finished once conditions improve. Chief executive Ben van Beurden said the spending cuts would “protect” staff and customers, while the company said it would be “actively managing all . . . operational and financial levers”.

Oil industry analysts have flagged storage limitations forcing prices down further and necessitating supply cuts, despite Saudi Arabia pushing to increase production after its initial Covid-19 response was not backed by Russia.

Analysts at consultancy Wood Mackenzie said oil and gas companies would have to cut spending and defer investments this year to keep afloat. “Large new projects will be put on hold and short-cycle discretionary investment will be dialled back to the bare minimum,” the firm said. Woodmac also said at $25 per barrel (bbl), almost 10 per cent of global oil supply (10m barrels per day) is uneconomic.

“The true impact [of the restrictions] will be felt in the coming weeks, resulting in our view of oil prices continuing to cascade lower to force shut-in of production and incentivise more crude storage, especially at sea,” said Rystad oil markets boss Bjornar Tonhaugen.

Chris Dillow: Reasons to be cheerful

Our mood is often best not when things are OK, but when they are improving and we expect them to improve further.

Stock markets behave like this. The biggest three-month rise in UK share prices in history since the South Sea Bubble in 1720 came in the first quarter of 1975, when the index almost doubled in real terms. In that year things were less catastrophic than investors had feared, so the market soared in relief.

There’s another feature of stock markets: big rises are as likely as big falls.

Positive feedback loops work in both directions. One reason for the market’s sharp fall is that as volatility rose, risk parity traders (those who try to keep a constant level of volatility in their portfolios) sold even more. But when volatility falls back — and it is at a record high as I write — these traders will become buyers, which will amplify the price rise.

The market is cheap by historic standards, with the dividend yield on the All-Share index near a 40-year low. Even if we assume that the yield should be permanently higher in future than in the past this still gives lots of room for a big rally.

There has for years been a strong link between annual changes in US industrial production and in the All-Share index: the correlation has been 0.59 for annual changes since 1996, with each percentage point of higher output growth associated with 2.1 percentage points of higher returns. UK stocks are, therefore, global cyclicals. This tells us that when global output recovers, so too should shares. And even if there is some permanent loss of output, production should snap back sharply as economies return to something like normal.

Such a recovery should be accelerated by the worldwide loosening of fiscal and monetary policy. This can of course do nothing to raise demand while we are stuck indoors. But it can strengthen the subsequent recovery.

In fact, this crisis might have a longer-term benefit. Governments around the world are discovering that they can do a lot to support ailing economies through direct lending to business or wage subsidies.

Yes, such measures represent a reversal of the “neoliberal” orthodoxy of recent decades. But remember — stock markets did very well under postwar social democracy: UK share prices more than quadrupled in real terms between 1945 and 1973.

You might think all this is too optimistic. I say it, however, as a correction to a common error — the tendency to project our current mood into the future and thus to underestimate how it will change. Of course, nobody knows when the market will recover or from what level. But we do know something: this too shall pass.

Chris Dillow is an economics commentator for Investors Chronicle