( / ) ( / ) ( / ) ( / ) ( / ) ( / ) ( / ) ( / ) ( / ) ( / )
Trending Now
Uniswap and what Coinbase’s integration of DEXs did...
Fed conference hears stablecoins may boost USD as...
Bitcoin Faces Another Rejection, Can Bulls Save The...
Politico reports ‘recession talk surges’ from Washington to...
Euro Technical Outlook – EUR/USD Breaks Lower While...
Ben & Jerry’s sues parent company Unilever over...
All you need to know about FTM’s peaks...
Good ‘Til Canceled (GTC) Definition
Our data shows traders are now at their...
Highland Park Shooting Suspect Kicked Out of Synagogue...
Home Mutual Funds How to Apply for Unemployment Insurance Now
Mutual FundsNews

How to Apply for Unemployment Insurance Now 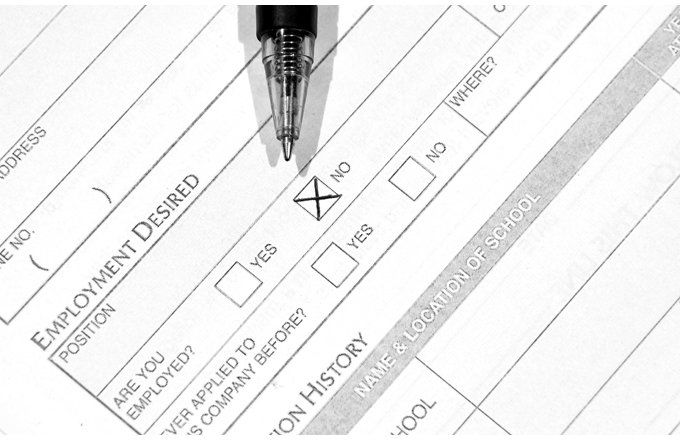 As states close down and businesses are shuttered because of COVID-19, the illness caused by the novel coronavirus, record numbers of the newly out-of-work have been applying for unemployment insurance (UI) to help pay the bills. On March 26, 2020, the U.S. Department of Labor (DOL) announced that in the week ending March 21, 3.28 million new benefit claims had been filed, an increase of more than 3 million from the previous week, far outstripping the previous high of 695,000 in October 1982.﻿﻿

The DOL has already provided new guidance to increase the flexibility that states have in administering their unemployment insurance.﻿﻿ Now, thanks to the CARES Act, a $2 trillion economic relief plan passed by Congress and signed by President Trump on March 27 has expanded unemployment benefits to Americans who have been affected by the coronavirus pandemic.﻿﻿

As states ramp up in the face of the tsunami of claims, here is what you need to know about applying for unemployment insurance right now.

Benefits of the Stimulus Plan for the Out-of-Work

The new legislation boosts the benefit amount that people can get, extends benefits, and makes unemployment insurance available for groups of people who would otherwise be ineligible for UI. Here are details of the plan, culled from numerous news reports:

People who can work from home, as well as those receiving paid sick leave or paid family leave, are not eligible for unemployment insurance benefits.

How Unemployment Insurance Is Administered

The country’s unemployment insurance system is run by the individual states—which generally set up their own eligibility criteria and benefits levels and pay the actual benefits—but is overseen by the federal government﻿, which pays administrative costs and will now also pay for the added $600-per-week benefit. Ordinarily, most states provide up to 26 weeks of benefits to unemployed workers to replace roughly half of their previous wages, up to a maximum benefit amount.

What You Can Expect

To apply for UI, you must follow your state’s guidelines, which you can link to via the DOL website, CareerOneStop. Anecdotal accounts are accumulating of state unemployment websites crashing and jammed phone lines, which means you likely will have to be patient. One of the problems: State unemployment offices are understaffed because head count is pegged to the unemployment rate, which had been at historically low levels before the pandemic hit. That means states are playing catch-up in trying to meet the new surge.

The New York Department of Labor website, for example, notes, “Due to enormous volume our systems are slow but we are serving each and every New Yorker. Please be patient.” New UI filers are instructed to apply for benefits on a specific day of the week according to the first letter of their last name and reassured that any claim filed “will be backdated to the date you became unemployed.” As of March 29, the Colorado Department of Labor and Employment, on the other hand, tells the newly unemployed not to file for UI benefits yet, but notes that the state “will backdate and back pay claims as appropriate based on the law and guidance.”

Bitcoin Faces Another Rejection, Can Bulls Save The...