How the UK election could affect the finances of young Britons 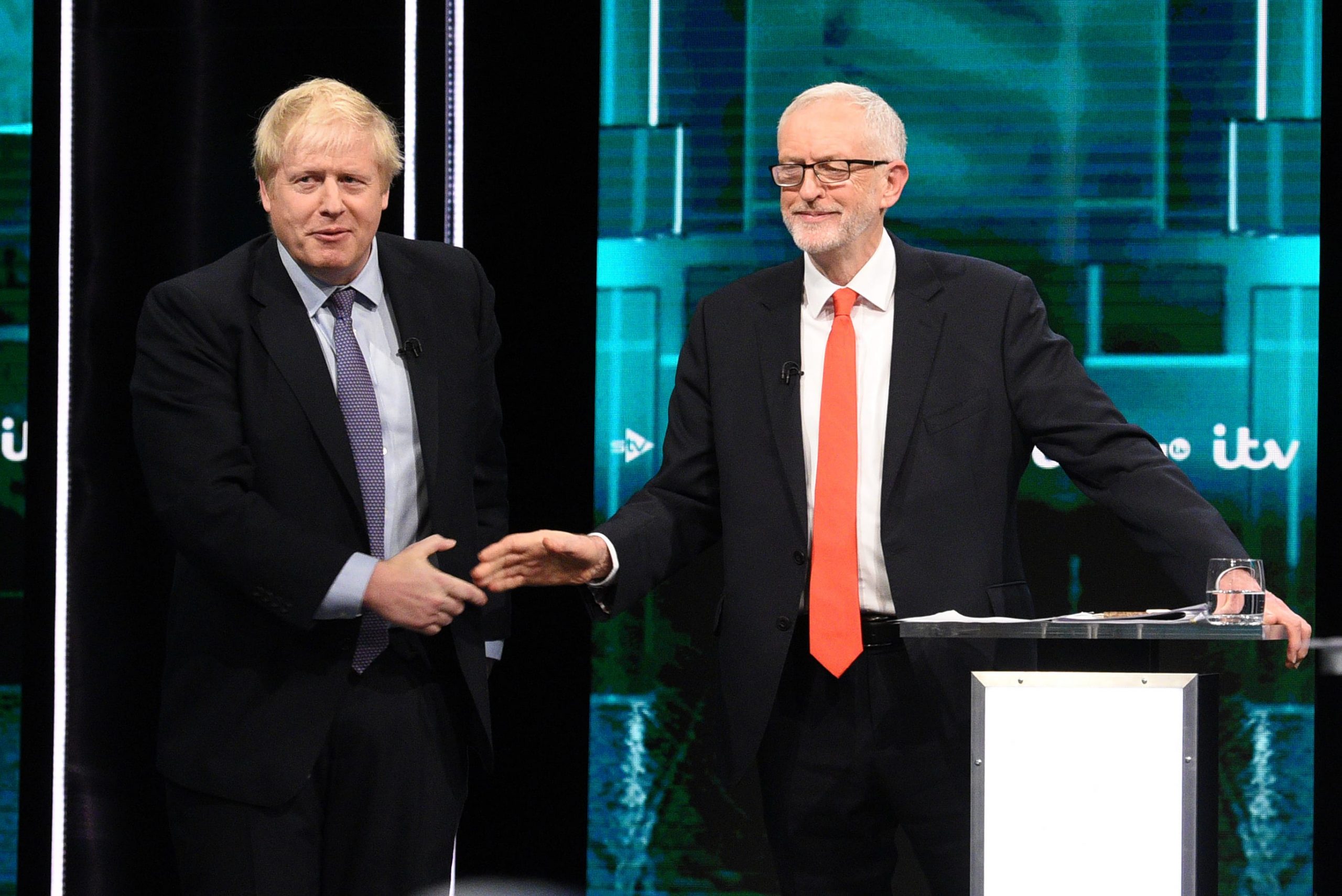 Following a so-called “youthquake” at the last election, many media outlets are suggesting that young Brits have become even more politicized as Brexit chaos has rumbled on in Westminster.

A survey of over 10,000 people by market researcher YouGov at the end of November, found of those under 30 who didn’t vote in the 2017 election and would be heading to the polls for the first time on December 12, nearly half (47%) would be backing the left-wing Labour party.

More than a fifth (22%) said they would vote to keep the right-leaning Conservative Party in power, while 15% said they planned to support centrist party the Liberal Democrats.

Unsurprisingly Brexit was considered to be the most important issue currently facing the U.K. for young voters, with 55% of those aged 18-29 saying so in another YouGov sample of 9,237 British adults.

However, as parties look to broaden their reach with younger voters, with both Labour and the Liberal Democrats seeking to lower the voting age from 18 to 16, CNBC decided to take a look at policies besides Brexit, to see where each party stands on the biggest financial issues affecting young Britons.

The biggest shake-up for student finances would come from Jeremy Corbyn’s Labour party, which has pledged to scrap tuition fees, a policy it proposed in the 2017 election. Undergraduate fees in the U.K. currently stand at £9,250.

Labour has also promised to bring back maintenance grants, the non-repayable funds given to certain students to help cover living costs, which were scrapped in 2015.

Jo Swinson’s Liberal Democrat party has proposed to reinstate the grants for the “poorest students.”

Boris Johnson’s ruling Conservative Party is offering the least concrete change to student financing, saying it plans to consider recommendations on tuition fees from an independent review and to look into interest rates on loan repayments “with a view to reducing the burden of debt on students.”

More than 11 million people rent from a private landlord, according to the Labour manifesto, with many of them “at the sharp end of the housing crisis.”

It has promised to offer greater protections to tenants by capping rent at inflation, as well as giving “cities powers to cap rents further.”

Labour also plans to give tenants greater security by introducing “open-ended tenancies to stop unfair ‘no fault’ evictions,” as well as putting in place new minimum standards for rental properties and creating renters’ unions across the country, in a bid to help tenants “defend their rights.”

The party plans to get rid of “discriminatory rules” that require landlords to check potential tenants’ immigration status or exclude those using housing benefits.

The Conservative Party is similarly promising to abolish “no fault” evictions, in addition to introducing one “lifetime” deposit which moves with the tenant.

Meanwhile, the Liberal Democrats hope to reform the private rental sector by establishing a “Help to Rent” scheme, providing all first-time renters under the age of 30 with a government-backed tenancy deposit loan.

Like Labour, the Liberal Democrats want to promote longer tenancies of “three years or more” by linking rent increases to inflation, in an effort to “limit rent hikes.”

Since 2010 there are 900,000 fewer young people owning a home, Labour claimed in its manifesto, while the Conservative Party says there are more than 3 million people who would have been homeowners before the financial crisis who have been locked out of the mortgage market.

In order to help first-time buyers to afford a deposit, the Conservative Party planned to “encourage a new market in long-term fixed rate mortgages” which it said would slash the cost of down payments.

The Conservative Party has extended its “Help to Buy” scheme from 2021 and 2023, while Labour wants to reform this home ownership assistance policy to “focus it on first-time buyers on ordinary incomes.”

Labour plans to build more low-cost homes reserved for first-time buyers on ordinary incomes in every area of Britain, including “new discount homes with prices linked to local incomes.”