How the Fed Funds Rate Hikes Affect the US Dollar 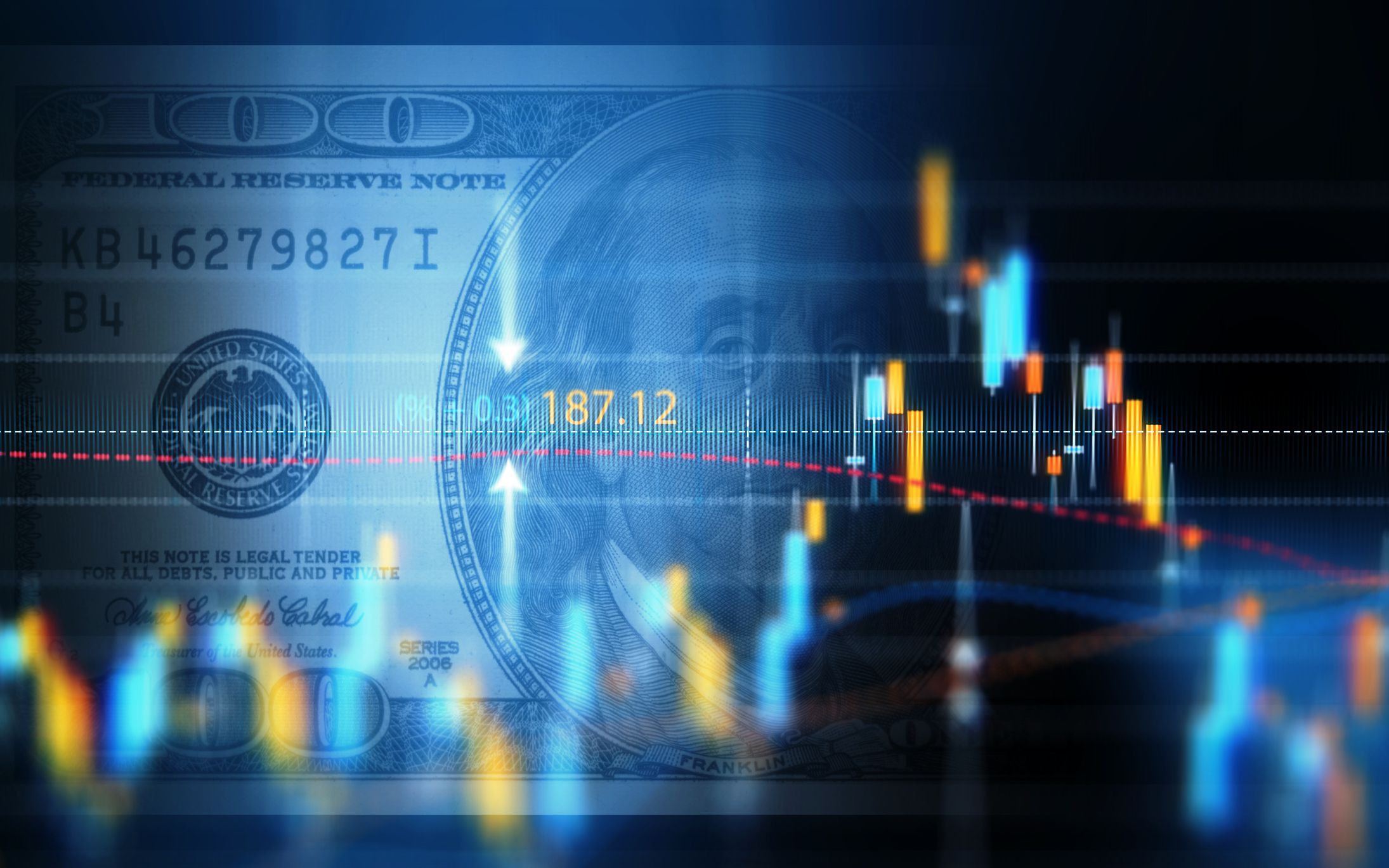 The federal funds rate is the rate banks charge each other for lending their excess reserves or cash. Some banks have excess cash, while other banks might have short-term liquidity needs. The fed funds rate is a target rate set by the Federal Reserve Bank and is usually the basis for the rate that commercial banks lend to each other.

However, the fed funds rate has a far more sweeping impact on the economy as a whole. The fed funds rate is a key tenet of interest rate markets and is used to set the prime rate, which is the rate banks charge their clients for loans. Also, mortgage and loan rates, as well as deposit rates for savings, are impacted by any changes in the fed funds rate.

The Fed, through the FOMC or Federal Open Market Committee, adjusts rates depending on the economy’s needs. If the FOMC believes the economy is growing too quickly, and it’s likely that inflation or rising prices might occur, the FOMC will increase the fed funds rate.

The Fed’s mandate is to use monetary policy to help achieve maximum employment and stable prices. During the financial crisis of 2008 and the Great Recession, the Fed held the federal funds rate at or near 0% to 0.25%. In the following years, the Fed increased rates as the economy improved.

Inflation, the Fed Funds, and the Dollar

One of the ways the Fed achieves full employment and stable prices is by setting its inflation target rate at 2%. In 2011, the Fed officially adopted a 2% annual increase in the price index for personal consumption expenditures as its target.

In other words, as the inflation component of the index rises, it signals that the prices of goods are rising in the economy. If prices are rising, but wages aren’t growing, people’s purchasing power is declining. Inflation also impacts investors. For example, if an investor is holding a fixed-rate bond paying 3% and inflation rises to 2%, the investor is only earning 1% in real terms.

When the economy is weak, inflation falls since there’s less demand for goods to push up prices. Conversely, when the economy is strong, rising wages increase spending, which can spur higher prices. Keeping inflation at a growth rate of 2% helps the economy grow at a steady pace and allows wages to naturally rise.

How the Dollar Helps the Fed with Inflation

Of course, many other factors impact inflation besides the Fed. The U.S. dollar exchange rate plays a role in inflation. For example, as U.S. exports are sold to Europe, buyers need to convert euros to dollars to make the purchases. If the dollar is strengthening, the higher exchange rate causes Europeans to pay more for U.S. goods, based solely on the exchange rate. As a result, U.S. export sales may decline if the dollar is too strong.

Also, a strong dollar makes foreign imports cheaper. If U.S. companies are buying goods from Europe in euros and the euro is weak, or the dollar is strong, those imports are cheaper. The result is cheaper products at U.S. stores, and those lower prices translate to low inflation.

Cheap imports help keep inflation low since U.S. companies that produce goods domestically have to keep their prices low to compete with cheap foreign imports. A stronger dollar aids in making foreign imports cheaper and acts as a natural hedge for reducing inflation risk in the economy.

As you can imagine, the Fed monitors inflation closely along with the level of strength of the dollar before making any decisions regarding the fed funds rate.

Example of the Fed Funds and the U.S. Dollar

Below we can see the fed funds rate since the mid-1990s; the gray areas denote recessions:

As the fed funds rate increases, overall rates in the economy rise. If global capital flows are moving into dollar-denominated assets, chasing higher rates of return, the dollar strengthens.

In the chart below, we can see the moves in the U.S. dollar over the same period as the rate hikes in the earlier graph.

In general, and under normal economic conditions, increases in the federal funds rate lead to higher rates for interest rate products throughout the U.S. The result is usually an appreciation of the U.S. dollar.

Of course, the correlation between the fed funds rate and the dollar can break down. Also, there are other ways that the dollar can weaken or strengthen. For example, demand for U.S. bonds as a safe-haven investment in times of turmoil can strengthen the dollar independently of where interest rates are set.