How Much Will The Coronavirus Lockdown Reduce Greenhouse Gas Emissions In Europe? One Analyst Has An Answer 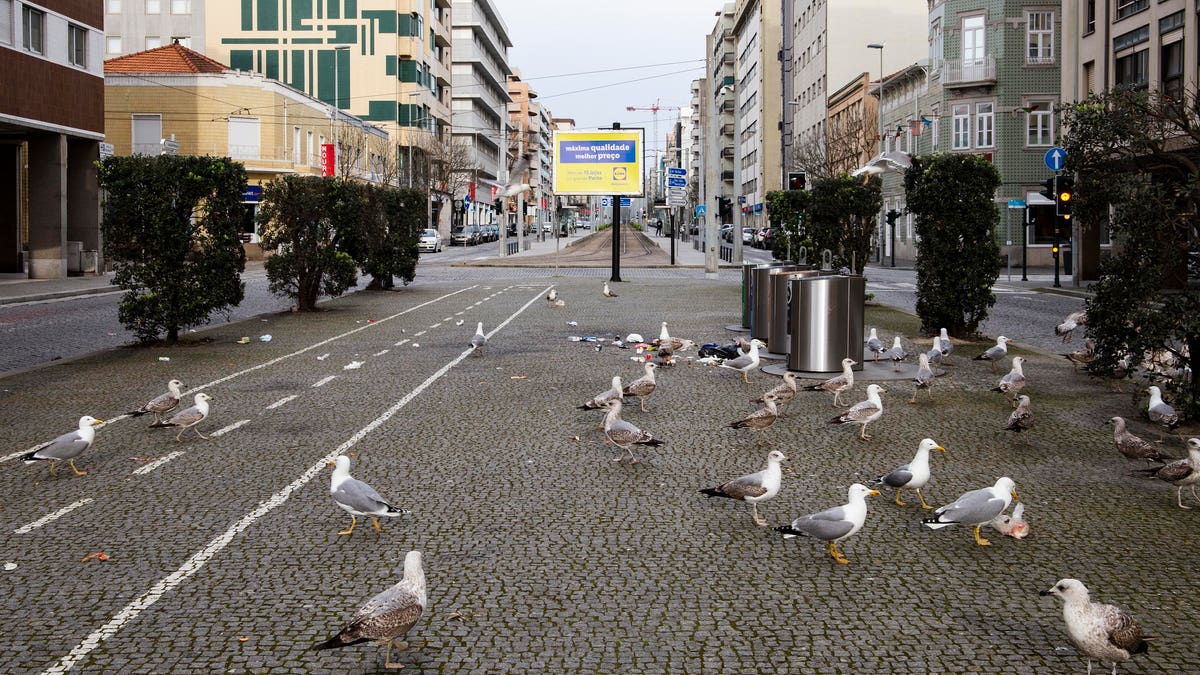 Greenhouse gas emissions in Europe will drop 24.4 percent in 2020 because of the coronavirus lockdown, according to a new analysis.

The projection by Marcus Ferdinand of Independent Commodity Intelligence Services mirrors a 25 percent drop forecast for China by the Centre for Research in Energy and Clean Air. Europe can expect to emit 388.8 million tons less of carbon than it did before COVID-19, Ferdinand writes in ICIS’s Early Impact Assessment.

“We have based our first COVID-19 scenario run of our pan-European power model on some early signs of demand decreases observed in member states affected by the lockdown,” writes Ferdinand, head of ICIS’s European carbon and power analytics. “Further, we based assumptions for industry and airline demand on news reporting of planned measures and the potential impact on production and aviation emissions.”

Italy has been in lockdown since March 9; Spain France and Belgium since mid-March. The United Kingdom followed on March 24, Ferdinand notes, and other EU member states have placed strict measures in place.

These actions have reduced power demand.

“Italian power demand dropped 3% during the first week of quarantine (9-15 March) then by 10% (16-18 March) compared to the 2015-2019 March average,” Ferdinand writes, adding that the decrease might turn out to be more in the range of 16 percent when the warmer temperatures this March are factored in.

France and the UK have seen similar drops in power demand, he writes, while German demand fell less than 5%.

The analysis covers greenhouse gases regulated by the EU Emissions Trading System, which monitors carbon dioxide, nitrous oxide and perfluorocarbons. It is designed to provide an early picture of the effects of COVID-19 on European industry and on carbon prices (they’ve fallen 33 percent).

Ferdinand cautions that his analysis should be considered preliminary.

The situation changes with each incoming datapoint, he said. “We will monitor these developments closely and amend our forecast accordingly.”

Many analysts warn that this seeming good news for the climate portends trouble ahead as governments jumpstart their economies: