How many more US jobs will be lost as coronavirus spreads? 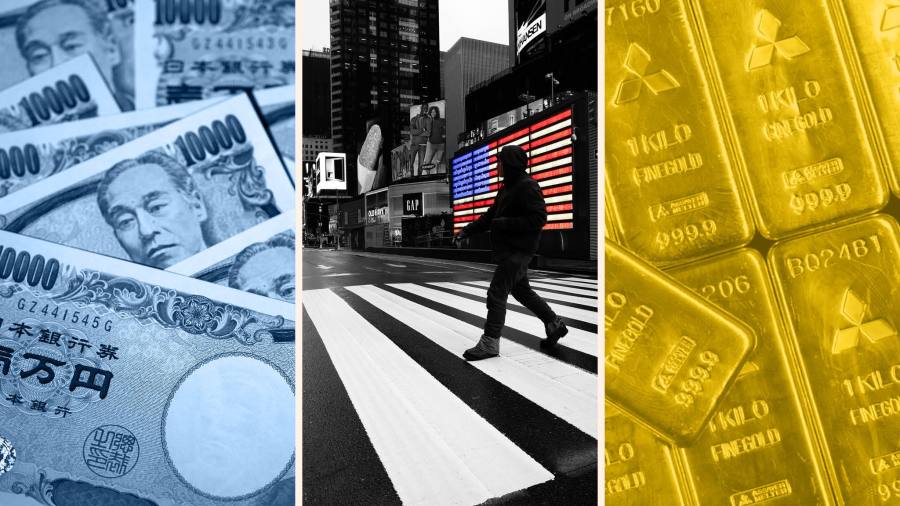 How many more US jobs will be lost as coronavirus spreads?

After the news late last week that more than 3m Americans had filed a claim for unemployment benefits the previous week, investors have turned their focus to Friday, when the US unemployment report for March is set to be released.

The non-farm payrolls report will not reflect the full impact of the coronavirus outbreak, say analysts, given that the most stringent lockdown policies were not in place until later in the month. Last week’s US labour department report took in the first full seven-day period since many cities and states nationwide began clamping down on public gatherings, ordering residents to stay home.

That number is only set to rise, analysts say, especially if the pandemic continues to spread at its current pace. Market participants received a glimpse last week of just how bad it could become, when Miguel Faria-e-Castro at the Federal Reserve Bank of St Louis released “back of the envelope” estimates for the second quarter.

The St Louis Fed predicts the unemployment rate could exceed 32 per cent, with more than 50m people out of work. Colby Smith

How dire is Japan’s economic outlook?

The end of Japan’s financial year on Tuesday is an annual source of market turbulence — particularly for the yen and Japanese government bonds — as companies adjust their financial positions.

There is not much enthusiasm for what the new year will hold. Japan is already facing recession and, after the Olympics were postponed until 2021 last week, many economists are increasing their projections of how far growth in the world’s third-biggest economy could fall.

JPMorgan was among several investment banks to revise down forecasts following the Olympics announcement. The bank then slashed them further given the gloomier growth outlook in the US.

The bank’s economists predicted a “huge decline in global demand” in the second quarter, adding that Japan’s heavy reliance on global consumption would probably push it into a deeper recession.

A snapshot of Japan’s status heading into the new financial year will come on Monday, when unemployment and industrial production numbers are due to be released. Figures from large retailers will round out the picture of an economy where schools have been shut since the end of February and tourism from China has dwindled to almost nothing. Leo Lewis

Can the rebound in the gold price be sustained?

Gold prices rose more than 8 per cent last week to hit $1,626 a troy ounce by Friday afternoon, the best weekly performance since 2008, driven by a shortage of gold following the temporary shutdown of refineries in Switzerland and South Africa.

Analysts say demand for the precious metal, which is viewed by investors as a haven asset, is likely to remain strong as economic data continue to show the deep damage to the global economy from the coronavirus pandemic.

Inflows into gold-backed exchange traded funds have rebounded this year, while gold retailers are reporting a surge in demand for bars and coins from investors. BullionVault, an online precious metals retailer, said appetite for gold was now at its strongest since the depths of the financial crisis in 2009.

That demand will become harder to meet as refineries remain shut and gold mines also start to close in South America and across Africa.

Very low interest rates and weakening currencies are adding to the appeal of holding gold, say analysts. Investors are also becoming increasingly concerned about the possibility of rising inflation as governments promise large fiscal spending packages. That is likely to keep real interest rates on a downward path, which would typically be positive for gold, as it provides no yield.