How Do Proxy Fights Work? 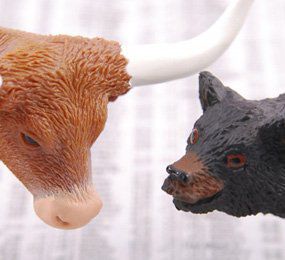 A proxy fight occurs when a group of shareholders in a particular company attempts to join together to effect change in a particular area of corporate governance within that company.